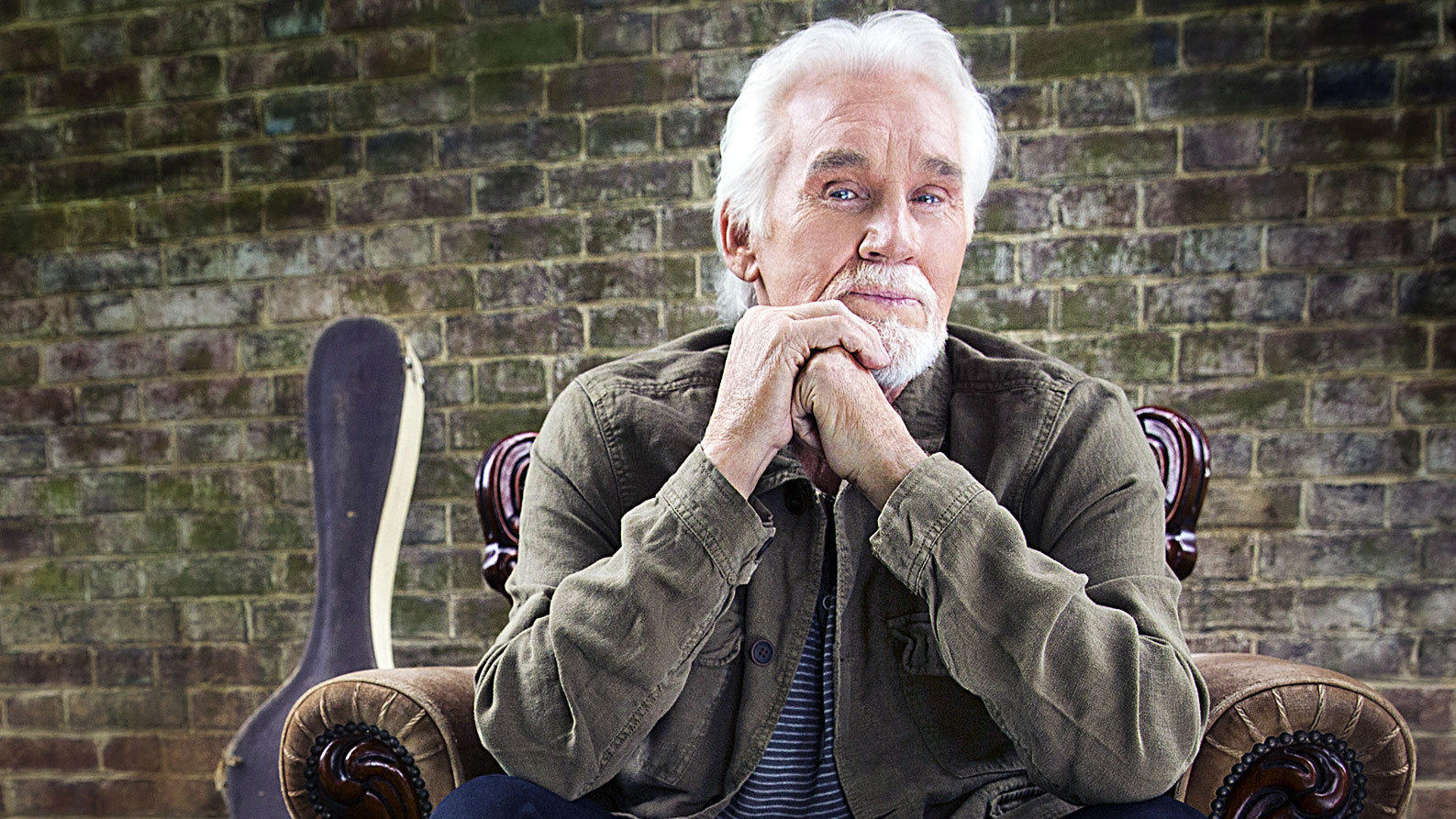 When it comes to fantasy football advice, I have learned from the best. The analysts over at Football Guys showed me the importance of Value Drafting by position. My fellow writers at FlurrySports have taught me about Cognitive Bias and how to work the Salary Cap on Daily Fantasy games. But the greatest fantasy football expert of all time used to sing about this great game of ours. Everyone remembers this great classic from Kenny Rogers!

You gotta know when to hold em

Know when to fade em

Know when to walk to waivers

Know when to run

You never count your Fantasy Points

The biggest key to fantasy football success is to know when to back off of a hot player. This requires an understanding of statistics and matchups. Because of the First Commandment of fantasy sports, “Thou shalt always play thy studs,” you don’t want to get too cute on your year-long fantasy teams. But if you play daily, you do know when to fade that hot player.

You will hear many fantasy football experts talk about regression. Everyone expects Patrick Mahomes to come back down to Earth. If you want to cherry pick statistics, you could argue that Mahomes saw a 50% regression from week two to week three, when he only threw for three touchdowns! But seriously folks, if Mahomes scored 20% fewer points and everyone else stayed the same, he would still end up as QB6. This week, I expect a huge drop in Mahomes’ point total going up against Denver, which last season was the 10th stingiest defense to fantasy QBs and is the 15th stingiest this year.

Comparing Defense from Year to Year

I see so many fantasy football experts shows “Points Against” statistics from last year to forecast this year’s production due to a small sample size of just three weeks of 2018 data. But since the advent of free agency, there is a huge change from one season to the next. Last year, the Los Angeles Chargers were the fourth-stingiest defense to fantasy QBs, and this year they are the eighth-worst. Since they played against two outstanding QBs in Jared Goff and Patrick Mahomes in their three games, of course the statistics will be skewed. Pittsburgh was the eighth-stingiest to fantasy QBs last year and are the second-worst defense this year. New Orleans was 18th worst last year and are the absolute worst this year.

Kenny Stills was one of the hot Sleeper picks this season, with the departure of Jarvis Landry. Ryan Tannehill also returned. But how good has Kenny Stills been, and is he more likely to score more or fewer fantasy points going forward? Last year, Stills was averaging only 6.5 targets per game while Jarvis Landry was getting 10.1 targets per game. After three games, Stills has only averaged 4.3 targets. Last year, Landry was the clear number one, as the only WR that averaged over 10 targets per game. DeVante Parker averaged almost a ½ target more in the 13 games he played last year. This season, there is no clear number one WR, with four players in double-digit targets and no single WR averaging more than 4.6 targets per game. Since QB Ryan Tannehill is only averaging 229 yards per game and with so many mouths to feed with no clear number one, I would expect Kenny Stills to finish worse than his 24th place WR from last season, despite being 16th best after three games. We remember the flashy long plays, but this is not a big time passing offense.

Action Jackson and Your Buccaneers

DeSean Jackson’s start to the season, catching four passes of 35 yards or more from the Bearded Wonder Ryan Fitzpatrick has been stunning. We all knew he was good, but figured he would be second or third best on his own team. But he has been the fourth-best WR overall after three games. Tampa Bay has averaged 410 yards passing per game, which would equate to 6,560 yards over the course of a full season, which is approximately 1,100 yards better than the all time NFL record. Three Tampa Bay receivers are in the top-18 in fantasy points as a result of FitzMagic. Take away those four big plays, and Jackson only has 109 yards on his other plays. DeSean is third on the team in targets, only one ahead of Adam Humphries. Now, Jameis Winston has been activated and nobody has a clue who will be starting this week against the Chicago Bears. Despite gaining one of the best pass rushers in the league in Khalil Mack, the Bears defense has given up the 14th most fantasy points to QBs this year, after being the 5th stingiest last year. Add it all up, and Jackson will have a huge regression, Mike Evans will drop to the middle tier of WR1, and Godwin will finish as a WR2, ahead of his teammate DeSean Jackson.

Never trust year old points against statistics when figuring out which defense is going to give your offensive players a hard time. Instead, I prefer to look at the over/under point totals forecast by the odds makers in Las Vegas to find my hidden gems and bad matchups to fade. This week, Vegas expects your New Orleans Saints and New York Giants players to be the best bets on Sunday. I would fade Broncos and Chiefs on Monday night in daily games this week, with the Denver defense at home being tough on young QBs. Baltimore and Pittsburgh players should be loaded up on in daily fantasy this week, with their over/under total of 48 ½ intriguing on Sunday night.