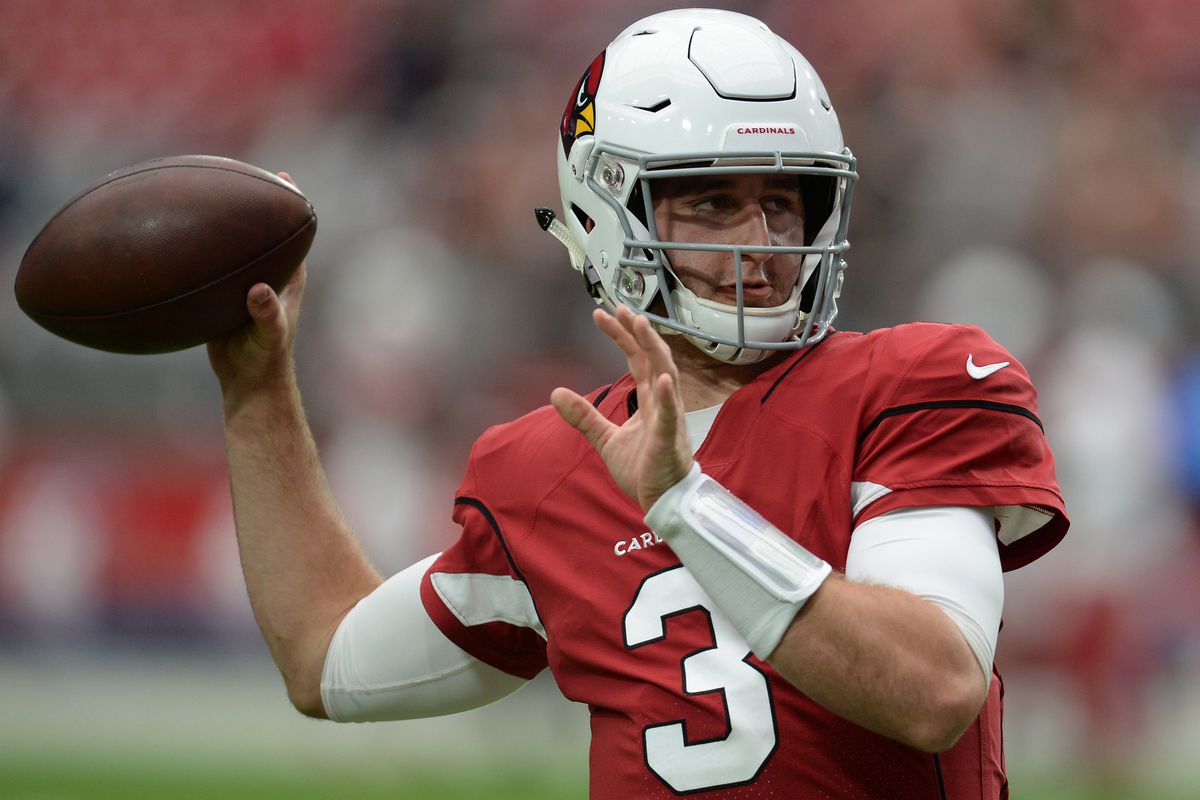 Browns Try for Back to Back Dubs

Baker Mayfield made his NFL debut last Thursday night in primetime against the New York Jets. He promptly turned FirstEnergy Stadium into celebration mode by leading the Cleveland Browns on an incredible second half comeback victory. The win was Cleveland’s first since Christmas Eve of 2016. With Tyrod Taylor still in concussion protocol, Mayfield was named as the Browns starting quarterback earlier this week. He will be making his first NFL start out west against Jon Gruden and the winless Oakland Raiders. One would think that the Browns stash of offensive weapons could easily expose the Raiders defense that is essentially a patchwork quilt of journeymen veterans. I would say not so fast.

The Raiders are obviously in must-win territory and will have their ears pinned back to try and throttle the young quarterback. Unlike the Jets (who admitted to having no game plan for Mayfield), Oakland has had an entire week to prepare. The Browns defense will have their say in things as well. The young unit has really looked stout through three outings this season, and against some high-powered offenses at that in the Steelers and Saints. Derek Carr may need Jordy Nelson to replicate his monster Week 3 outing to establish any offensive rhythm.

The timing of Josh Rosen’s debut, with just four minutes to go in last week’s loss to the Chicago Bears, had many scratching their heads. Ultimately, we get our first real look at the rookie UCLA product this week, as he will start for the winless Cardinals in a must-win home game against the division rival Seattle Seahawks. He can’t possibly be worse than Sam Bradford has been. Outside of leading Arizona to two quick touchdowns early in the game last week, Bradford has been completely inept, and he has taken an entire offense that certainly has talent (see David Johnson, Larry Fitzgerald) down with him.

The Cardinals have mustered just 571 yards in three whole games! That figure is easily the worst in the NFL. Desperate for a spark, I fully agree with first-year coach Steve Wilks decision to trot out Rosen this week. The Seahawks defense certainly isn’t what it has been in years past. If Rosen can jumpstart any sort of a passing game, rushing lanes are sure to open up for Johnson, as the defense won’t be able to entirely key in on him. But can Arizona score enough to keep up with Russell Wilson and Co. on the other side and emerge victorious? That’s asking a lot.

If you are kicking yourself because you have commitments this Sunday afternoon and won’t be able to park yourself for the full afternoon of football, I assure you, fear not! Even if you can only tune in for Sunday and Monday Night Football, you will be in store for two excellent games. The Sunday nightcap pits long-standing AFC North foes in the Baltimore Ravens and Pittsburgh Steelers. These two teams have prided themselves on hard-hitting and physical defenses for years, but neither squad has played great defense over the first three weeks. There could be more offensive fireworks on both sides of the ball than we typically associate with this rivalry. If the Ravens can keep the scoring under control, they have the better defense to gain the upper hand. If a full-blown shootout erupts, advantage to Ben Roethlisberger, Antonio Brown and the Steelers.

Week 4 will conclude when the undefeated Kansas City Chiefs travel to Mile High to take on an AFC West rival in the Denver Broncos. Patrick Mahomes has literally been uncontainable through the first three weeks. The Broncos defense will have to give him creative looks and apply pressure if they are to have any chance. There’s no way the Denver offense can be favored in a shootout between these clubs.

Patriotic Collapse in the Making?

The New England Patriots dominated headlines all week long, however it was in a very unfamiliar way for a franchise that has been the epitome of success and stability for nearly two decades. Following their primetime loss to the Detroit Lions and former defensive coordinator Matt Patricia, the questions started coming in bunches. Are we witnessing the end of a dynasty? Has father time finally caught up to Tom Brady? Has Bill Belichick lost control? We may get more answers to these questions this Sunday, as New England hosts the division rival and still undefeated Miami Dolphins. A loss here and the Pats will find themselves at 1-3, a full three games out of first place just four games into the season. Even worse, the headlines and media coverage about the end of the road will only get louder if they can’t beat the Dolphins at home. With all that said, I expect the Patriots to respond in typical Patriots fashion with an easy blowout win.

Can Josh Allen do it Again?

Out of all the jaw-dropping results from last week, the Buffalo Bills’ 27-6 road rout of the Minnesota Vikings was the most stunning of all. After looking like the NFL equivalent of a minor league team in their first two games, absolutely no one saw the victory coming. Rookie quarterback Josh Allen made the most of his second NFL start, when everyone had him and his team counted out. He threw for 196 yards with a score, and added 2 rushing touchdowns on 39 yards on the ground. The Bills pulled off what oddsmakers have labeled as the biggest NFL upset in 23 years. Now, they travel to Green Bay to face another NFC North opponent in the Packers, who are coming off a disappointing loss to the Washington Redskins. Buffalo can’t possibly do it again this week, can they? It will be an uphill climb, and with Aaron Rodgers and the potent Packers offense across the way, 27 points may not be enough this time.

IIHF World Championship 2022: Dates, Times, Schedule and How to Watch