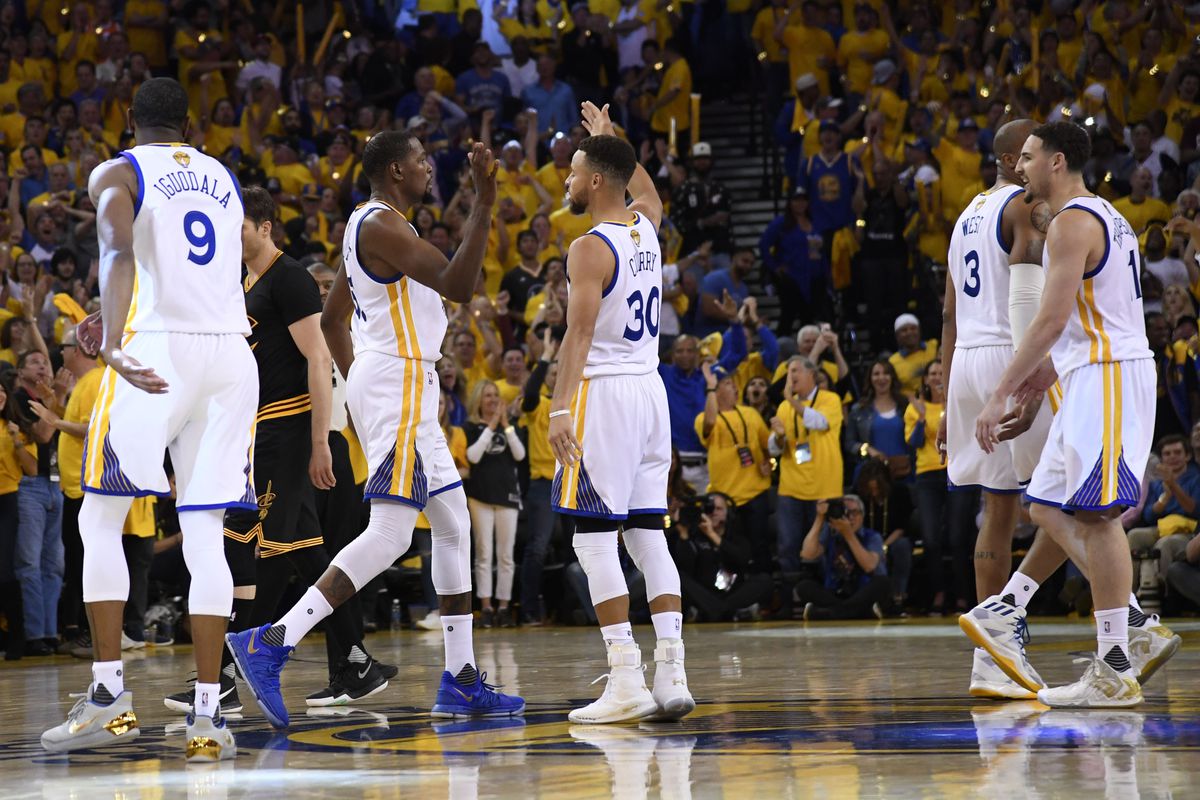 After a crazy offseason, the NBA season is finally back! Here are the NBA Power Rankings to begin the season.

The Lakers were bad last year, but another year of development for the young core and adding the best player in the world makes them a top ten team. Lonzo Ball and Rajon Rondo will battle for the starting point job. Both point guards have the same pass-first style to get the ball out to the skill players. Brandon Ingram has not broke out yet, but improved in almost every category in his sophomore season. The obvious reason the Lakers are in the top ten is because of LeBron James. If he can take last year’s Cavs team to the Finals, then he can definitely make the Lakers a contender.

The surprise of the East last year, the Pacers have definitely earned a spot in the top ten. They pushed the Cavs to the limit in the first round last year, even though nobody gave them a chance. Victor Oladipo turned into a star in his first year in Indiana. He achieved career highs in FG%, 3p%, and eFG%, and improved tremendously on defense.

The Trailblazers had a very impressive regular season, as they got the three seed in a very tough Western Conference. However, a first round sweep and doing nothing in the offseason lands them at number eight. Portland has the star guards in Damian Lillard and CJ McCollum, but nothing beyond that.

The Thunder looked like they could legitimately threaten the Warriors when they acquired Paul George and Carmelo Anthony in the same offseason. However, the Melo experiment was a disaster and the Thunder ended up losing in the first round to Utah. Dumping Anthony could be addition by subtraction, and Dennis Schroder will be a good option coming off the bench, but the Thunder do not have a good enough roster to be any higher than seven.

The surprise of the West last season, Donovan Mitchell and company have definitely earned a spot in the top six. Mitchell is a star in the making, while Rudy Gobert is one of the best defenders in the league and one of the most underrated players all around. Derrick Favors, Ricky Rubio, and Joe Ingles are all solid role players who fill out the starting lineup nicely.

After the long rebuild, the Sixers finally found themselves in contention last year. Ben Simmons and Joel Embiid both have superstar potential and Markelle Fultz did not play much last year but would form a scary big three if he can figure out his shoulder issue. Dario Saric is the most underrated of the young corps, averaging 13.7 points and 6.5 rebounds per game last season.

The Raptors have been contenders for years, but they could never get past the LeBron-led Cavs. Now that LeBron is gone and they made the biggest offseason trade by acquiring former Spurs superstar Kawhi Leonard, Toronto is a serious threat to make it out of the East.

If it was not for a hamstring injury to Chris Paul, the Rockets would have won the Finals last year. James Harden is an MVP superstar alongside Paul, but losing Trevor Ariza definitely hurts. Carmelo Anthony could revive his career there, but that is certainly easier said than done. Resigning Clint Capela was a big move, as he averaged 13.9 points per game last season.

The Celtics got to game seven of the Eastern Conference Finals last year without their two best players, so they are a safe bet to win the East this year. Kyrie Irving is one of the best offensive players in the league, Gordon Hayward is great on the perimeter and Al Horford will be down low, but can really do it all. Jayson Tatum and Jaylen Brown make up one of the best young duos in the league, and they were both big parts in the Celtics playoff run last season.

If you looked at the Warriors depth chart, you may mistake them for the Western Conference All-Star team. They have two of the three best players in the league, in Steph Curry and Kevin Durant. Klay Thompson is an excellent shooter and Draymond Green is physical and great on defense. When healthy, DeMarcus Cousins is a top three center in the league, but is coming back from an achilles injury.