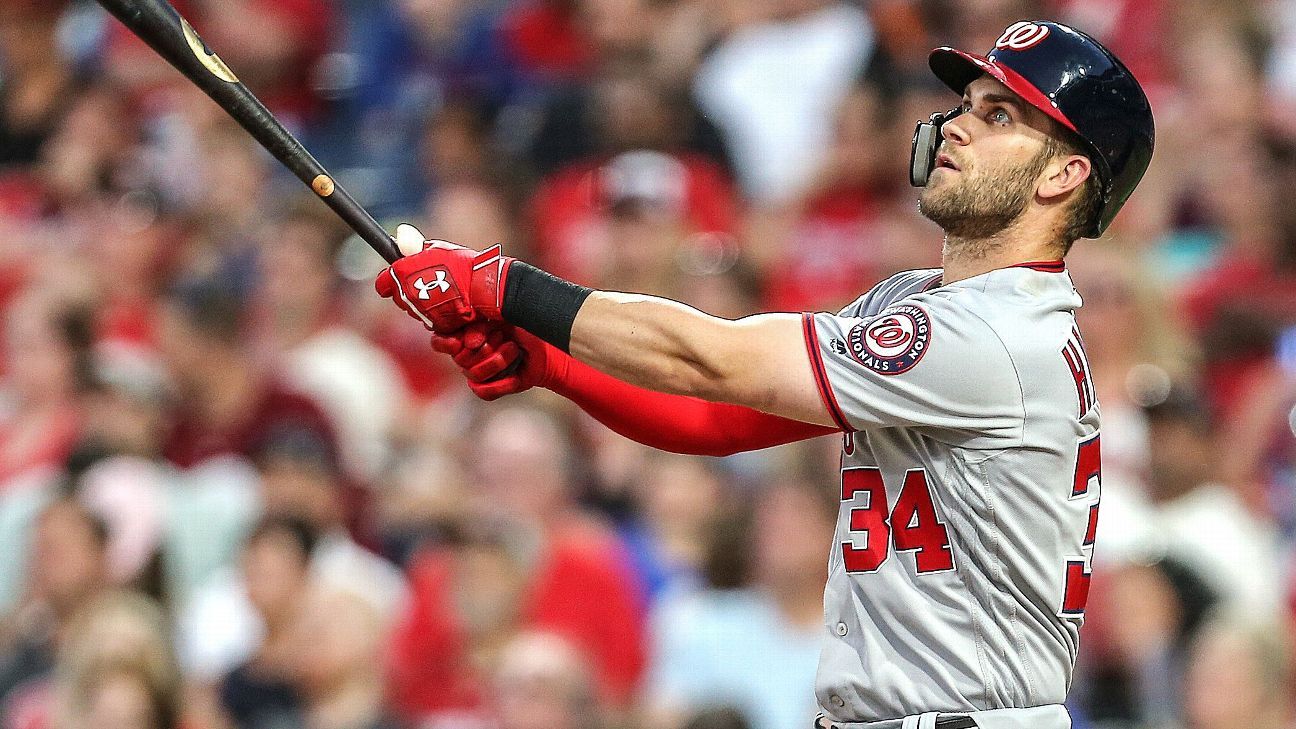 The Midsummer Classic is upon us as the 2018 Major League Baseball season reaches its unofficial halfway point. In addition to taking in the All-Star Game festivities, players will have a chance to rest up before the final playoff push, and teams will evaluate their talent and team needs as the upcoming trade deadline looms. With two-and-a-half months’ worth of games left, the best baseball of this year has yet to be played. With that, here are this week’s MLB Power Rankings presented by FlurrySports.

Cleveland holds a 7.5 game lead over the Twins in the AL Central heading into the All-Star Break. Unfortunately for the Indians, they have lost six of their last ten games while Minnesota has won nine of their last eleven. Cleveland and Minnesota will have ten games left to play with each other, as both teams have a second half schedule loaded with division opponents. Despite some of their first half struggles, the Indians have six All-Stars, including: Jose Ramirez, Yan Gomes, Francisco Lindor, Michael Brantley, Trevor Bauer, and Corey Kluber (inactive).

The Brewers appeared to be sprinting towards the World Series at the start of the season. Now it appears that they’ve hit a bit of a stumbling stone. Since June 1st, Milwaukee has gone 19-22, including dropping six-straight games heading into the All-Star Break. Lapses on the offensive side of the ball and pitching struggles have occurred more frequently during that time span. The Brewers were named as a potential front-runner to acquire Orioles shortstop Manny Machado last week, an acquisition that would, no doubt, alleviate some of those offensive woes. The Brewers will send Lorenzo Cain, Christian Yelich, Josh Hader, Jeremy Jeffress, and Jesús Aguilar to the All-Star Game.

The only thing spoiling the fact that the Phillies are in first place in the NL East heading into the All-Star Break is that they recently dropped a series to the lowly Miami Marlins. Even still, the fact that Philadelphia has been able to hang tough in a division with Atlanta and (an albeit struggling) Washington has been most impressive. Along with Milwaukee, the Phillies are in contention to land Manny Machado, a much-needed shot in the arm for a potential playoff push from the Phils. Philadelphia will be represented in the All-Star Game by Aaron Nola.

Slowly, but surely, the Dodgers seem to be returning to form. Los Angeles now leads Arizona by half of a game in the NL West. In the process, the Dodgers have now found themselves in the top ten in the league in run differential, scoring offense, and homeruns. Los Angeles has also won ten of their last 14 games going into the Break. The Dodgers have a long way to go to get back to the World Series, as they only have four series against teams with a losing record for the remainder of the regular season. Matt Kemp, Kenley Jansen, and Ross Stripling will represent the Dodgers in this year’s All-Star Game.

Along with Seattle, the Oakland Athletics are another surprise playoff contender from the AL West this season. How good have the A’s been lately? Oakland has won seven of their last ten games heading into the All-Star Break. Their opponents during that stretch? The Indians, Astros, and Giants – all of those games were on the road, as well. Things could get interesting as the A’s just may be buyers at the trade deadline for the first time in years. Oakland will be represented in the All-Star Game by Jed Lowrie and Blake Treinen.

Seattle being in serious playoff contention at the All-Star Break is something most people did not see coming before the start of the regular season. Output from players like Jean Segura and Mitch Haniger, both All-Stars this year, has put Seattle in this position. However, the Mariners have lost five of their last six games heading into the break, something they hope isn’t a sign of things to come. Seattle can ill afford to give up more ground to Oakland in the Wild Card race. Nelson Cruz and Edwin Diaz join Segura and Haniger on the American League All-Star roster.

Look out, here come the Cubbies. After looking up at the Milwaukee Brewers in the standings for much of the season, Chicago now sits in first place in the NL Central heading into the All-Star Break, holding a 2.5 game lead over Milwaukee and boasting the National League’s best record. Javier Báez and Kyle Schwarber will participate in the T-Mobile Home Run Derby. Báez is also joined on the NL All-Star roster by teammates like Willson Contreras and Jon Lester.

Twenty-four year-old third baseman Alex Bregman continues to improve in leaps and bounds. Last season, Bregman hit 19 home runs with 71 RBI in 155 games played. This season, he already has 20 home runs and 64 RBI in only 96 games played. Not long after earning AL Player of the Month honors for his performance this past June, Bregman was voted to his first All-Star Game, where he will also participate in the T-Mobile Home Run Derby. Bregman is joined on the All-Star roster by teammates like Jose Altuve, George Springer, Gerrit Cole, Charlie Morton, and Justin Verlander (inactive).

The New York Yankees limp into the All-Star Break having split back-to-back four-game series to the inferior Baltimore Orioles and the AL Central-leading Cleveland Indians. The absence of Gary Sanchez, both behind the plate and within the batter’s box, has undoubtedly contributed to New York’s recent inconsistencies. However, they still have one of the most lethal lineups in the league and have posted a winning record in each month of the season so far. Aaron Judge, Gleyber Torres (injured), Aroldis Chapman (inactive), and Luis Severino are this year’s Yankee All-Stars.

The month of July has been quite friendly to the Boston Red Sox. Boston has won 12 of their last 14 games heading into the All-Star Break. Holding a 4.5 game lead in the AL East, the Red Sox are in a prime position to widen that gap coming out of the break. Boston will face the Detroit Tigers and Baltimore Orioles, whose combined win totals only surpass Boston’s win total by one win. Mookie Betts, J.D. Martinez, Mitch Moreland, Craig Kimbrel, and Chris Sale will represent the Red Sox in this year’s All-Star Game.