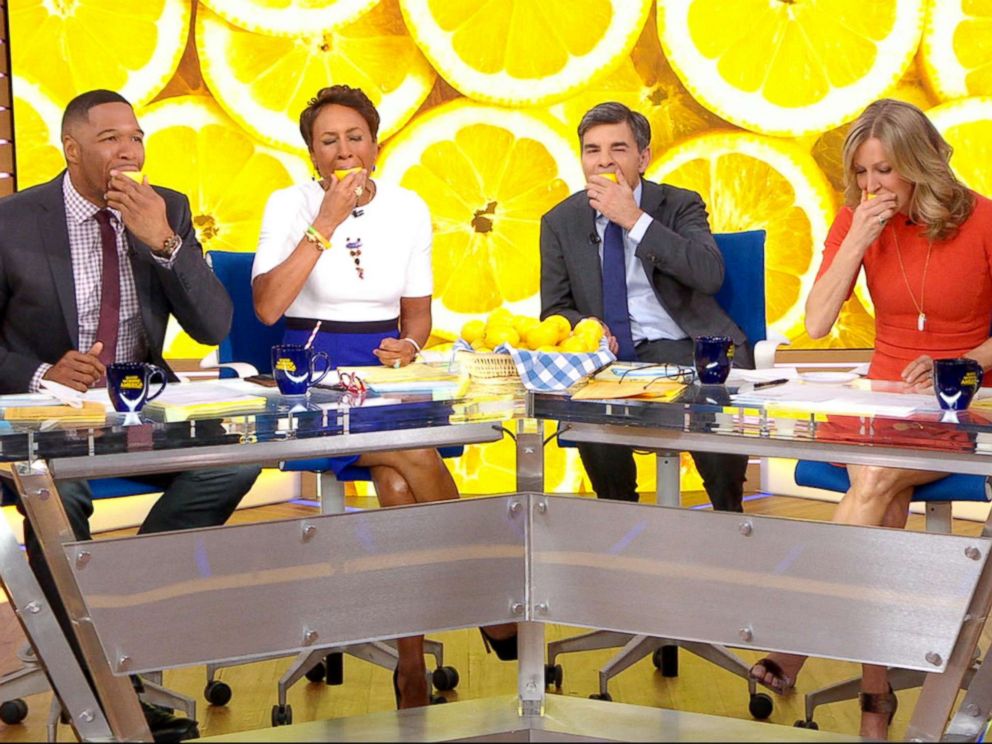 There are many ways to raise awareness for charity, and there have been a fair share of some pretty crazy ideas to do just that. There was the Ice Bucket Challenge in the summer of 2014 for ALS, which raised $115 million that went to research for the horrific disease. After its success, many other challenges to raise money for various charities have emerged.

On February 3, 2018, the Overwatch League (OWL) begun raising money for Leukemia, a blood cancer, through #LemonsForLeukemia. To participate, all you have to do is film yourself biting into a raw lemon, then challenge a friend to do the same. The money will be donated towards awareness for bone marrow donations. The challenge was initially started by two friends Chris Betancourt and Dillon Hill, the latter who was diagnosed with the disease.

It seems like a pretty simple challenge, and it is. During the second week of Stage 2, host Malik Forte was challenged by Team EnVyUs, owners of the Dallas Fuel, to participate in the challenge. He accepted the challenge during the livestream and took a huge bite out of a lemon for the cause. The crowd at the Blizzard Arena cheered him on and after he the challenged the analyst desk to follow his lead.

The Lemons for Leukemia challenge continues as more and more videos of participants make its way onto the internet. As silly as it may be, it is hard to deny that the awareness and money that it’s being used towards is going to help save hundreds of lives…one citrus at a time.

One for All Making a Comeback to PBE
5 Non-Mechanical Things You Can Do to Increase Your Win Rate on CS:GO