Gridiron Round Up: Quick Hits 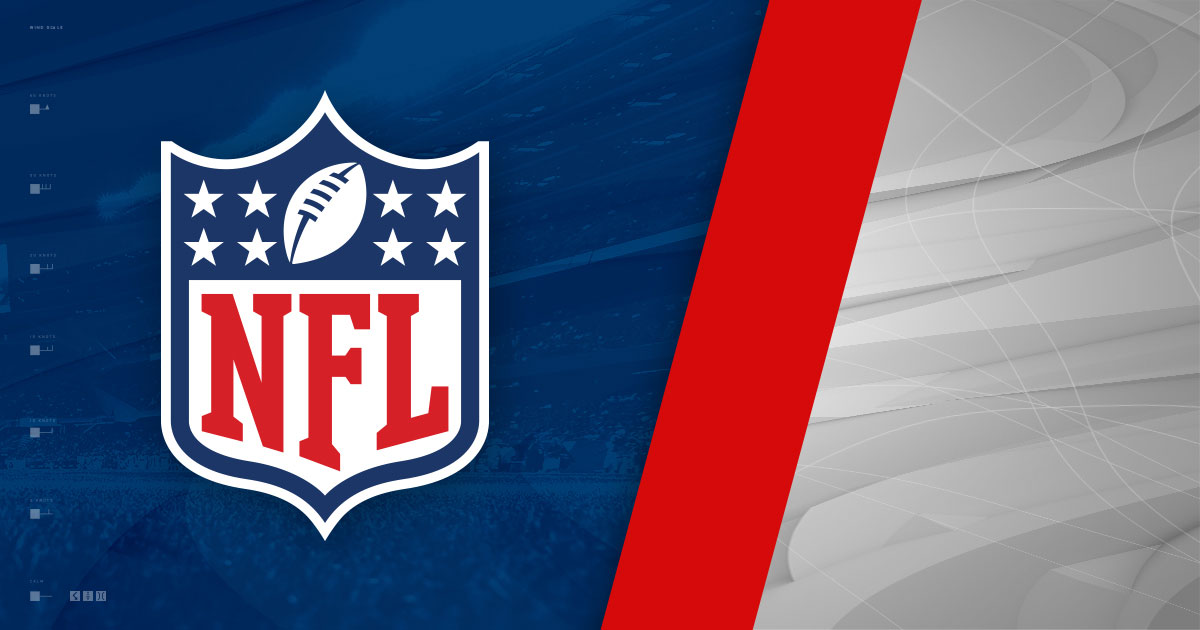 The NFL inches closer and closer to the official start of free agency on March 14. With that in mind, several deals and trades have taken place.

So gear up for my Hail Mary, because I’m going deep!

The Denver Broncos announced on Thursday that they have traded cornerback Aqib Talib to the Los Angeles Rams for a fifth-round pick.

Denver has been looking to shop Talib for some time now, and sending him to the Rams gives both teams hope of moving towards the future. For the Broncos, trading Talib allows them to play and develop younger players, specifically Bradley Roby.

For the Rams, they continue to bolster their defense by getting Talib on a steal of a deal. A young team that’s on the rise in the tough NFC West, the sky’s the limit by adding a Super Bowl winning defender as Talib.

The Rams weren’t done making moves with the acquisition of Talib, they’ve signed former Packers CB Sam Shields to an undisclosed deal. Shields hasn’t played football since the 2016 season, and has dealt with a number of concussion injuries that have derailed his career.

However, the Rams are willing to look past that if Shields can stay healthy. He was the Packers No. 1 CB and won Super Bowl XLV with them. The Rams are looking to create their own soon-to-be-named defense that would rival Seattle’s Legion of Boom.

The Rams also dealt Robert Quinn and Alex Olgetree to the Miami Dolphins and New York Giants, respectively. Quinn and Ogletree will result in draft picks for general manager Les Snead, who is playing the long-game here.

The Rams aren’t stopping there, either. They’ve landed former Chiefs CB Marcus Peters, and look to sign WR Sammy Watkins to a long-term deal before he hits free agency.

It’s a great time to be a Rams fan right about now.

Long-time running back Jonathan Stewart is moving on from Panthers, and is visiting the Seahawks as a potential suitor. After being released by the Panthers, Stewart is willing to show team’s that the 32-year-old can still offer a team a dependable running back. Seattle is desperate for a running back capable of producing, after failing to replace Marshawn Lynch.

The DeMarco Murray Experiment is Over

The Tennessee Titans have announced that they will not resign RB DeMarco Murray, and are expected to release him in the next few days. Murray, the two-year experiment, will be replaced by Derrick Henry in the backfield, as Murray battled a number of injuries since leaving the Dallas Cowboys.

The 30-year-old will have to find a new team and prove that he can make defenders miss and return to form like his first year with the Titans, and his last few seasons in Dallas.

It’s always an exciting time when March hits as we inch closer to free agency and the NFL draft. All 32 teams are looking to improve, and you never know what deal lies around the corner.

Rest in Peace, Legion of Boom
Richard Sherman Agrees to Deal With 49ers