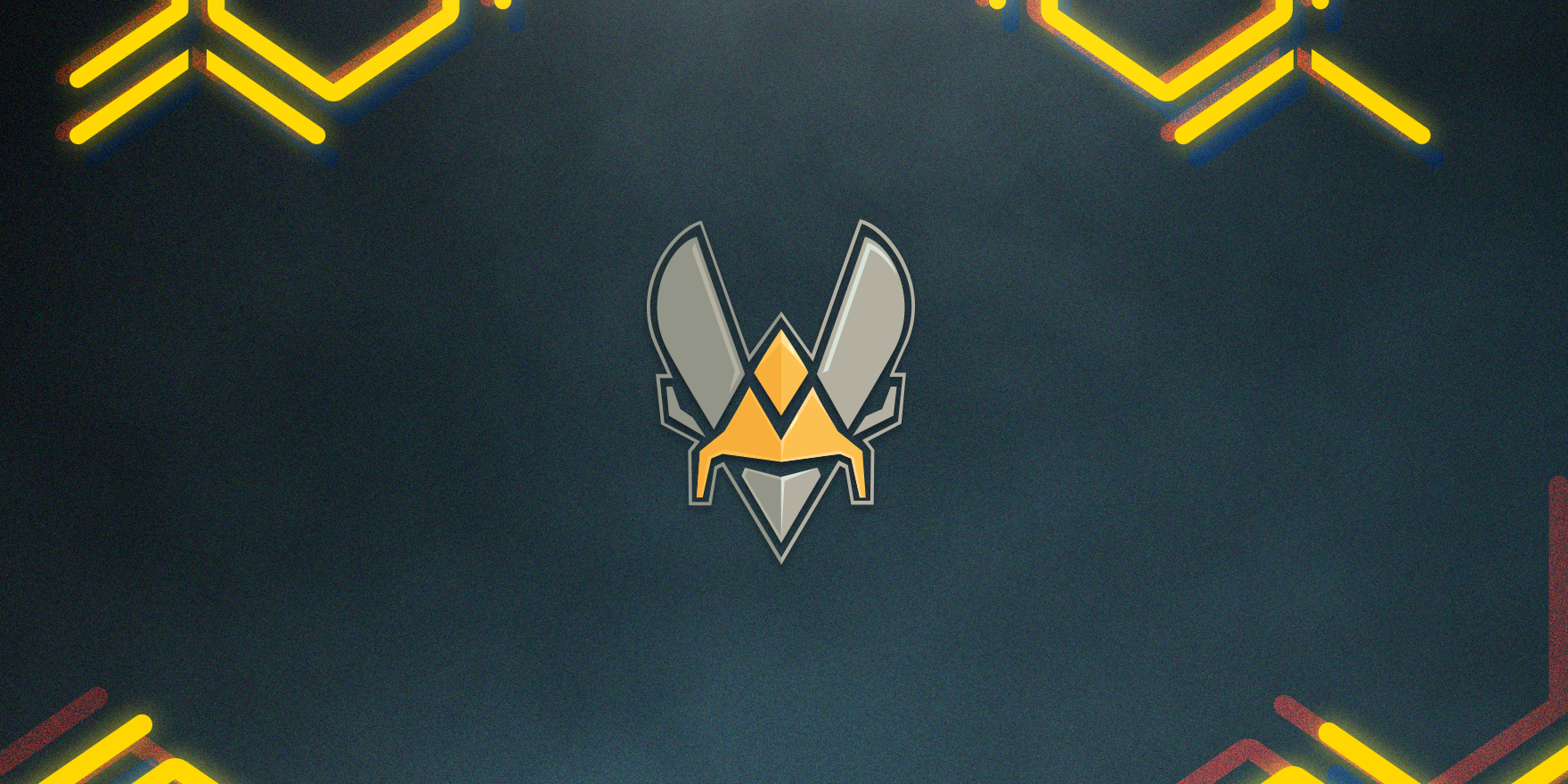 Team Vitality is a true mixture of the old guard of Counter-Strike infused with the new. While the French scene has sputtered in recent times, Vitality only seems to be on the upswing. The team has a solid veteran presence and is headlined by one of the best young talents in the scene. This preview will give a fair shakeup of Vitality’s chances at the upcoming IEM Katowice 2019 major.

Vitality appear to be one of the strongest of the “Minor Challenger” teams and that is seen in their mix of veteran leadership and star talent.

One cannot even begin talking about Team Vitality’s prospects without mentioning the prospect ZywOo. ZywOo, at only 18 years of age, is already making a name for himself as one of the elite players in Counter-Strike. ZywOo has an astronomical 1.45 rating, the highest in the tournament (approximately correlating to being 45% more valuable than a replacement level player and the ). He can play any role the team needs of him and can do it as an all-star talent. ZywOo has the ability to win a match even if the rest of Vitality isn’t up to snuff.

It is rare, however, that the rest of the team wouldn’t be up to snuff. Team Vitality is overflowing with an abundance of veteran leadership. RpK was considered one of the best players in the entire world at Counter-Strike: Source, the predecessor to CS:GO. Both NBK- and apEX have won major titles and have headlined some of the best French lineups in CS:GO’s history. The team will have the steady guidance of these long-time members of the scene to nurture ZywOo’s growth while remaining competitive. What’s IEM Katowice 2019 in comparison to some of the other major trophies these competitors have lifted?

Team Vitality supporters must wonder if ALEX is up to par with the rest of the roster. While the English rifler hasn’t been performing poorly by any metric he never has any matches where he seems to be one of the top players. As a support player he isn’t necessarily inclined to frag out, but he also isn’t contributing much of anything on the stat sheet. If the team wants to reach the next level, ALEX needs to better his individual performance.

RpK’s inconsistency is another point of worry for all supporters of the organization. The “Tank” has always had his moments of greatness followed by moments of error. But if Vitality want to progress far into this tournament they’re going to need RpK to perform at an acceptable level, and if he doesn’t the backbone of the entire team could fall apart.

Vitality is poised to make a run. They have one of the best players in the scene and they have the experienced members who have done all of this before. ZywOo should be able to make magic happen whether or not the other four members of the team contribute to the overall outcome. Vitality as an organization aren’t just hoping to escape the minors, as many minor challenger teams are. They aren’t just hoping to scrape a couple wins here and there to build their brand and earn a tiny bit more prize money. Vitality is here to win.

It would be an utter disappointment for Vitality to miss out on Legends status. It would be an abject failure if they failed to even progress out of the first swiss-system round. And yet, crazier things have happened than to see a relatively well-run team crash out of a major. There are already several examples such as Astralis at ELEAGUE Boston 2018.

Vitality is one of the teams in the “New Challenger” stage with the highest potential, and while it is easy to quell hype, it is sometimes difficult to not get caught up in it. Vitality seems like a team that can turn the scene on its head. But sometimes moderating an opinion is necessary when making objective opinions.

Official Prediction: Vitality will sweep through the first three swiss-system matches in the first round. After, they play back and forth in the second stage of the major, just narrowly missing qualification to the playoffs of IEM Katowice 2019. Thus I have Vitality going 3-0 and 2-3, respectively.