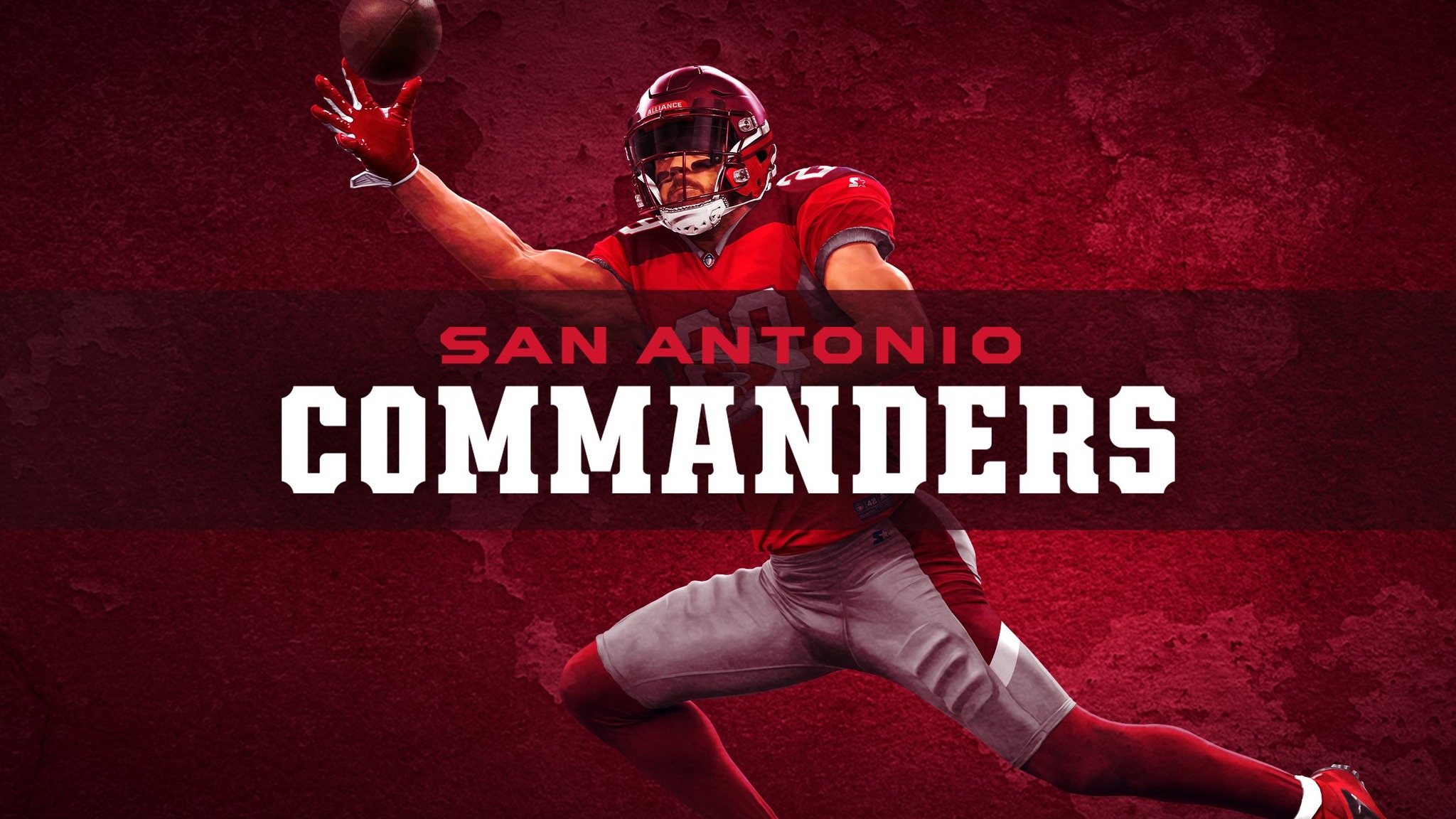 With the beginning of an entirely new football league, there is a lot to learn about the teams. This series of articles will give a preview of all eight teams in the AAF, so you are able to pick the team you will cheer for this season. In this specific article, I will be breaking down the San Antonio Commanders.

The Commanders will call Utah’s Rice-Eccles Stadium their home. Like the other teams in the AAF, San Antonio controls player rights from over 13 colleges and pro teams. They have the player rights to these colleges:

The long-time college coach actually coached in the CFL before earning roles in Division I football. He became the most successful coach in Oregon State history, coaching the team from 1997-98 ,before accepting the top job with the San Diego Chargers, but returning to the school in 2003 through 2014. Riley earned a 173-93 record with the Beavers, before coaching Nebraska (2015-17) to a 38-19 record.

The undrafted quarterback from West Texas A&M may end up being the best quarterback in the entire AAF. He is built like an NFL quarterback, standing at 6-5, and is known for being exceptionally accurate. He finished his college career with 10,525 yards and 123 touchdowns in his three seasons as a starter. Vaughan has a great chance to play his way onto an NFL roster for 2019.

As an undrafted rookie out of Houston, Kenneth Farrow was immediately signed by the Chargers. He was the third string running back, after fellow AAF player Branden Oliver was hurt in the preseason. Later, Danny Woodhead was knocked out of the season, opening the door for Farrow even more. He played in 13 games and started two, when Melvin Gordon was out injured. He finished the season with just 262 total yards. The following season, Farrow was placed on injury reserve before the season. He was cut by the Patriots just before this season began, being re-signed and released a few more times throughout the year.

The 6-4 receiver out of Cincinnati will be a big red zone threat for the Commanders. As a former basketball star with interest from both Louisville and Kentucky to play there, McKay has tremendous athleticism to attack the ball. His lackluster college career shows that he was simply too raw of a player at that point. But if he can be coached to work on the fundamentals, there’s no doubt that the sky is the limit.

As an undrafted rookie from Toledo, Elliott worked his way onto the roster of the Green Bay Packers back in 2014. He played 38 games with the team over three seasons, totaling 47 tackles and four sacks. He was then traded to the Cowboys, where he appeared in just a single game.