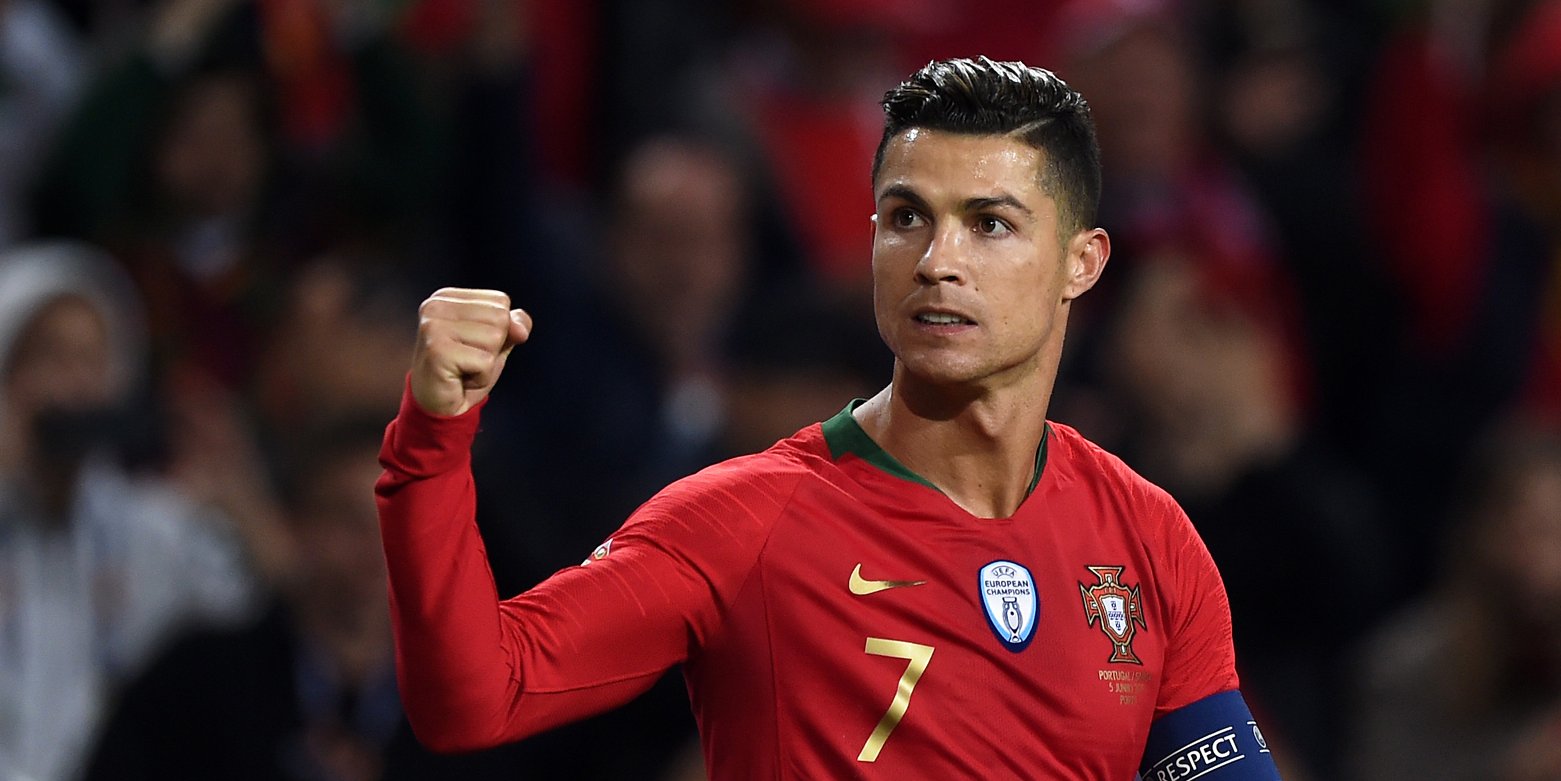 The MLS got back underway in March, with teams from all corners of the United States competing. Teams from both coasts will be whittled down until there’s just two left, and those two will fight for the MLS Cup. The bookies’ current favourites to lift the cup are Los Angeles FC who formed only four years ago, and are managed by former National Coach Bob Bradley. Their LA counterparts Galaxy are next in line, priced at 13/2.

Whilst the American season has only just begun, the major ones through Europe are almost concluding. And with it, thousands of footballers throughout the continent will be considering their future, and a few may land themselves on the other side of the Atlantic.

Here we’ll take a look at four players tipped to make the move from European football to the MLS.

The Chilean has become an outcast at Manchester United, first under Jose Mourinho and now Ole Gunnar Solksjaer.

Sanchez arrived at Old Trafford in 2017 for a deal worth £34 million which saw Henrik Mkihtaryan move the other way to Arsenal. But in two seasons Sanchez has only three goals from 29 Premier League appearances, and seems a likely candidate to relieve some strain on United’s wage bill.

The winger is tipped to head elsewhere in Europe, but is a long shot to move to the MLS with odds of 20/1 on a single bet. Such as Sanchez looks set to be doing, Wayne Rooney and Zlatan Ibrahimovic have made the same voyage from Manchester in recent years, and Sanchez could be the next. Thoroughly out of favour and form at Old Trafford, the Chilean could well cash in on a cross-continent move with three years left in his United contract.

Real Madrid have whimpered in their first season without their legendary Cristiano Ronaldo.

After Zinedine Zidane left his post at Madrid before the start of the season, his replacement Julen Lopetegui would only last four and half months before being replaced by his predecessor. The Galacticos are thirteen points off leaders Barcelona in La Liga in third place, also trailing to their Madrid rivals Atletico. With a revamp in-line for Real, it could mean the club offloading several players.

One player who is likely to move on is Isco. The Spanish striker struggled for game time under Lopetegui, and saw his form dip in tandem with just three goals in 18 La Liga appearances this season. Isco was linked with a move to the Premier League in January and remains a 2/1 shot to do that in the summer.

Should he not find the right flub in Europe though, he could head for the States, which is an outside shot at 10/1 on Bet Victor. 10/1 may present good value when coupled with Bet Victors’ latest promo codes for new customers, which can be found at Best Free Bets.

Also at an 8/1 shot to move to the MLS is arguably the greatest footballer on the planet, Cristiano Ronaldo.

Now doing his thing in Turin with Juventus, the five-time Ballon D’Or winner has again showed us that he’s worthy of those five titles. An integral part of Juve’s Seria A and Champions League outings this season, Ronaldo has scored 24 goals in all competitions and managed 12 assists.

But at 34 years old, Ronaldo could be considering where to finish his career. A return to Manchester United seemed a likely recourse at one time, but that ship has seemingly sailed. The Portugual captain could easily cash in on a money-move to PSG or even back to Real Madrid, or he could decide to look elsewhere. A move to MLS has not been ruled out by the bookmakers, who are offering 8/1 on Ronaldo to be playing in the MLS by September.

A report in The Express explained how such a move would suit Ronaldo, with the wealthier clubs being able to offer fitted-contracts which endorse the player and the brand. But the Juve forward continues to conquer the world stage, so a step down into the MLS would probably be premature.

One of World Football’s biggest stars could be heading to the MLS. Neymar Jr has been a global name in football, but it seems his star quality has faded ever-so slightly with the limelight instead going to his PSG teammate Kylian Mbappe. And with that have come reports that Neymar could seek a big money move away from Paris.

Most of the headlines have linked him with a move to either Real Madrid or his former Barcelona. But late last year, David Beckham’s newest franchise Inter Miama made a sly effort to sign the Brazilian, with Beckham reportedly telling Neymar that he was ‘going to get him to sign a piece of paper’.

Neymar could well follow the path of Beckham and become a hit in the US, which is currently priced at 8/1.

The number of players, and not just ones coming to the end of their career, that are seeking a new challenge in the MLS is increasing with every year. Many players from Europe will be considering the switch at the end of the season, including some big names in European football.

Other names mentioned to be on the MLS shortlist are Marseille’ centre back Adil Rami, who has been linked with joining Bob Bradley’s LAFC, and Bayern Munich’s Franck Ribery, who has publicly stated his desire to move to the US after his time in Germany. So too has his Munich teammate Arjen Robben, who’s also considering a career in China, whilst United’s Antonio Valencia has reportedly been offered a contract by an unnamed MLS team.

UCL: Ajax and Their Captain Marvel Blast into Europe’s Elite
Manchester City Snatches Up Right Back Joao Cancelo from Juventus While Danilo Goes The Other Way