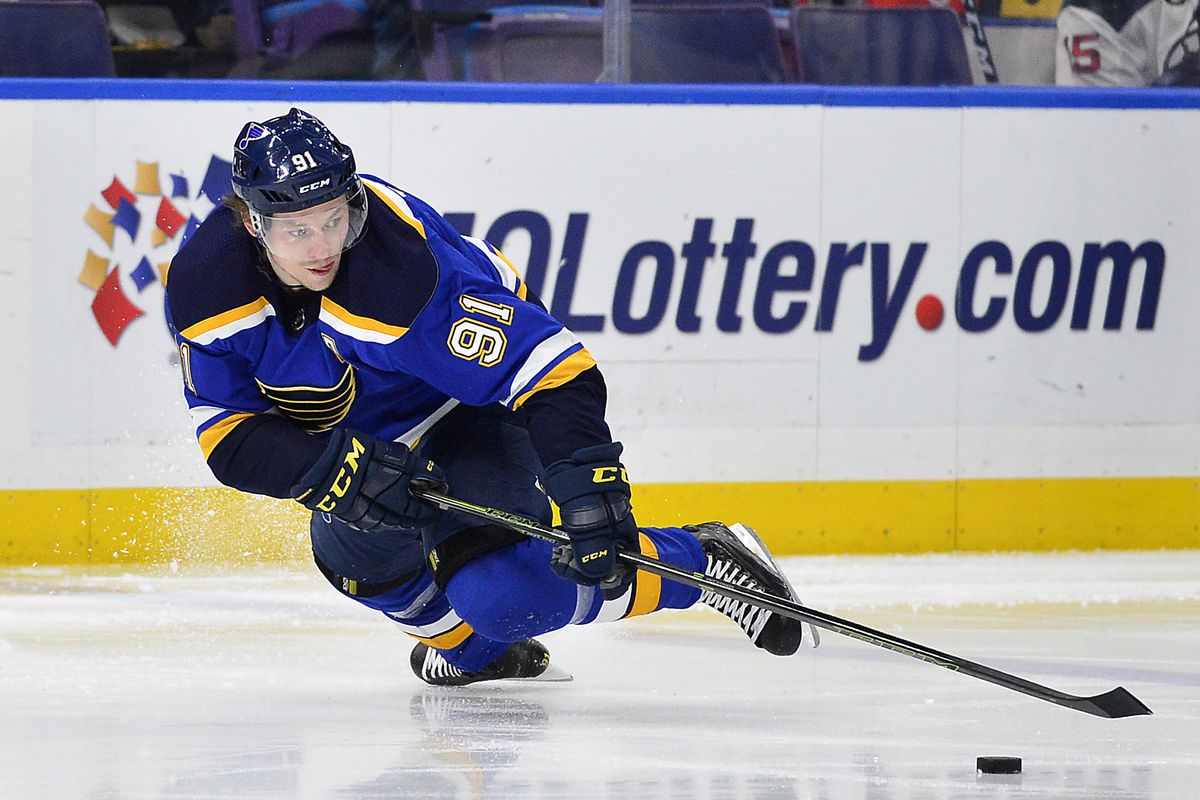 With the Stanley Cup Finals tied at 2-2, this series could truly go either way. The betting odds are tight between these squads. The same can be said of this year’s Conn Smythe Trophy, with the odds being tight between three players.

Even though Bruins goalie Tuukka Rask opened as the favorite, he’s now listed at +210, and has since been passed by Blues right wing Vladimir Tarasenko (+175) as the favorite to win the 2019 Conn Smythe Trophy.

Tarasenko has been on an absolute tear, scoring three goals in four Stanley Cup Finals games, and tallying at least one point in nine of his last ten postseason games. His goal gave the St. Louis Blues a 2-1 lead in the first period of Game 4, and he led the team with six shots on net.

As for the Boston Bruins, Rask has been the team’s defensive anchor, while center Patrice Bergeron (+310) has been leading the offense. Rask has a .938 save percentage and is only allowing 1.96 goals per game in the postseason. However, his performance in the Stanley Cup Finals has been a bit underwhelming, to his standards. In his defense, some of the goals that have gone through the net have been a bit fluky.

Meanwhile, Bergeron leads the Bruins with nine goals in the postseason, and he’s already racked up three assists in the Stanley Cup Finals.

Even though Tarasenko is currently favored, both Rask and Bergeron have a decent shot at passing him if Boston manages to make a run in the Stanley Cup Finals. Currently, the Bruins (-156) are the favorites to win it all, with the Blues (+126) not out of it but will have to overcome a lot to win at least one game in Boston.