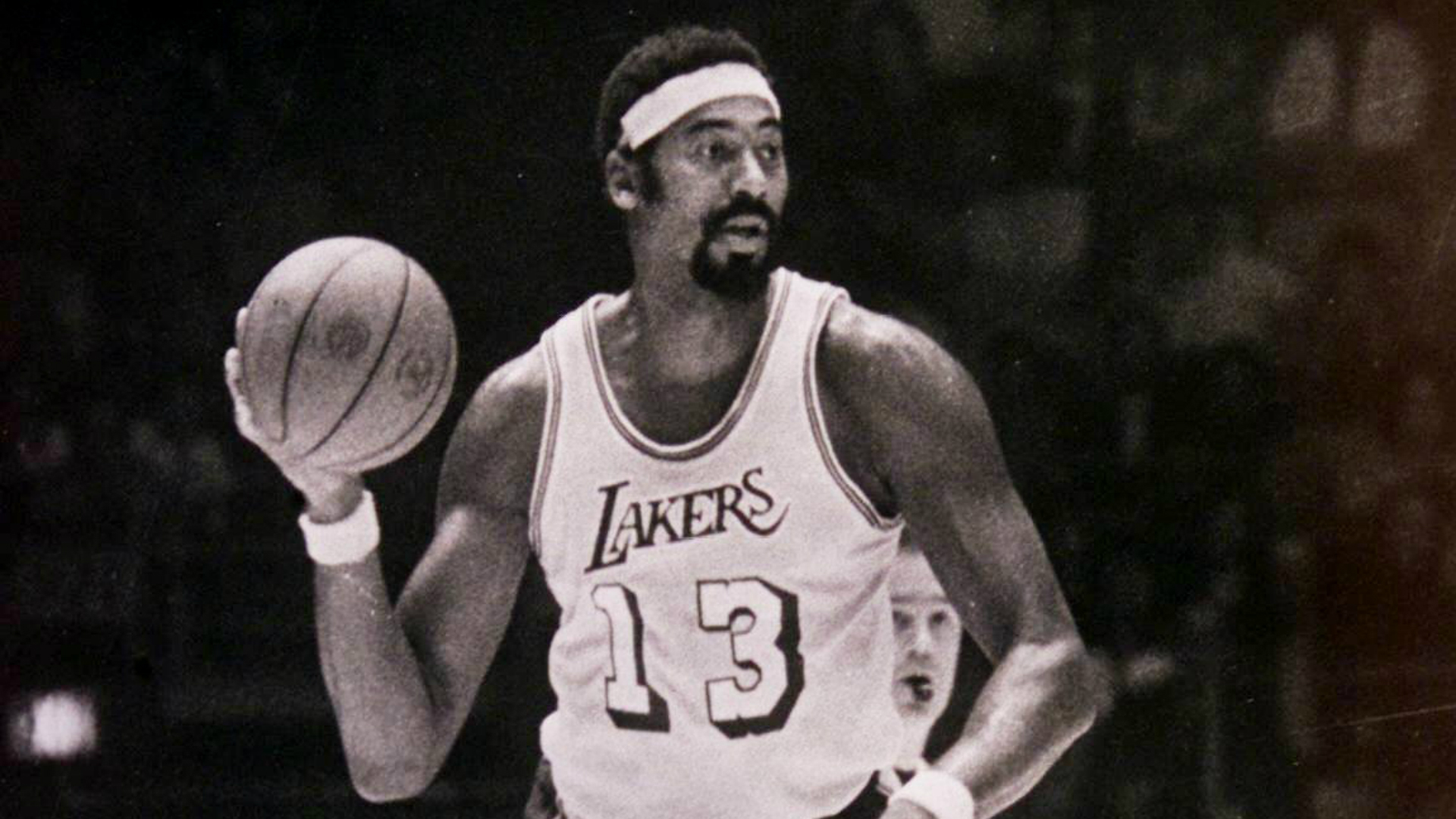 In any sport, records are broken over and over again. However, some are just untouchable. Here are the top five NBA records that will stand the test of time.

Most Missed Free Throws in a Single Game

You read that right, Andre Drummond missed 23 free throws in a SINGLE GAME. That’s a lot of points off the board. Hack-a-Drummond was successful for the Rockets, as he made just 13-of-36 attempts.

Free Throw Percentage in a Season

While we are on the subject of free throws, this has to be the most random record holder. Of all the great shooters the game has ever seen, Jose Calderon is the one to make the most of his chances at the charity stripe in a single season. Calderon hit a ridiculous 151-of-154 free throws in the 2008-09 season.

Technical Fouls in a Season

Can you imagine your favorite player receiving a technical foul every 1 out of 2 games they played? Actually, you can’t, because even Draymond Green would be suspended after just 16 technical fouls, per new rules in the NBA. It also only took Wallace 80 games to hit this mark. His all-time record of 308 is also not going anywhere anytime soon. Legend.

It is hard to imagine someone playing this many consecutive games in today’s NBA. The fact that Green was able to accomplish this during his career which lasted from 1985-2001 while playing the power forward position is even more impressive. Green has also gone on record multiple times claiming he was a virgin for his entire career and, while that isn’t an official record, I bet he will probably be the only NBA player to ever be able say that too.

Most Points Per Game in a Season

You can complain about the era all you want. The fact that someone put up this many points on a nightly basis at any level is absolutely insane, and Wilt’s record will simply never be touched. Michael Jordan comes in at second place with 37.1 points per game in the 1986-87 season. We could also throw in Chamberlain’s 100-point game, but that would be too easy.

From Mid-Major to the NBA Finals: The Rise of Alfonzo McKinnie
Jarrett Culver NBA Draft Profile, Prediction and Scouting Report