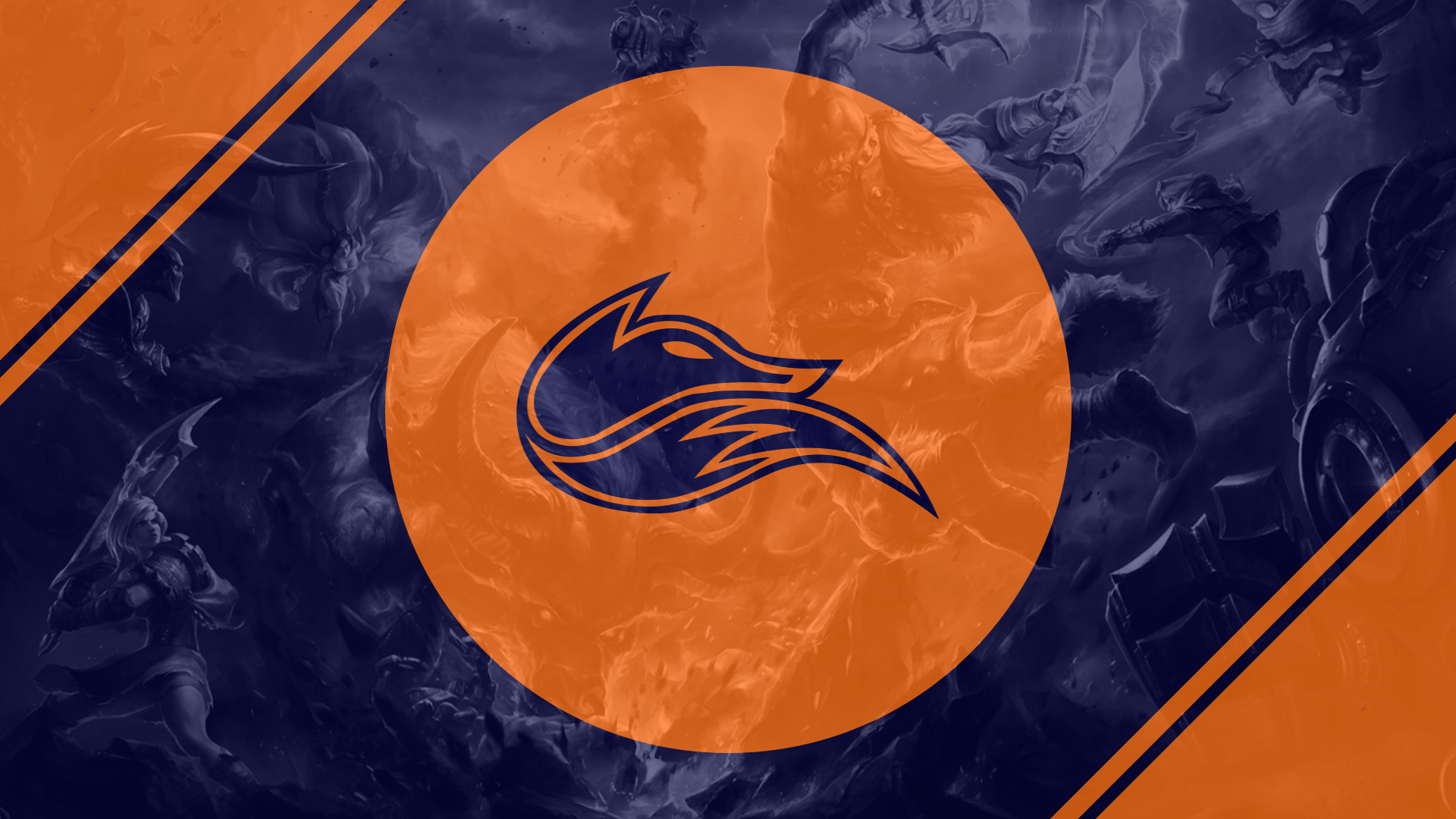 Echo Fox, the Gears of War Pro Circuit team, made a big push this offseason to be a top contender when season two of the Gears Pro Circuit resumes in a few months. Echo Fox, the E-Sports team owned by former NBA player Rick Fox, acquired Jose ”FraNChiS” Mavo, Jamie “ToySxldier” Rivera, Arody “Praized” Dipre, and Brian “Solurs” Valenzuela, all former members of Team EnVy Us. Ryan “RyanFoolz” Summers will join the majority of his former teammates under the Echo Fox banner as their head coach, while Gears legend, Noah “Prison” Burkholz, will move to his new role as their head analyst.

Team EnVy Us won  only one of seven Pro events in season one, with several third and fourth place finishes, while Echo Fox only placed as high as 4th. Changes by both teams were bound to happen, but no one expected four-of-five members of Team EnVy Us would leave.

The future for Team EnVy Us is now in doubt while Echo Fox looks to be a top contending team in season two along side season one champions Optic Gaming and third place finishers Ghost Gaming.

The top teams for season one were…

Do You Have a Passion for Sports?
X Games to Host Rocket League Invitational