Dota Plus: Pay to Win or Not? 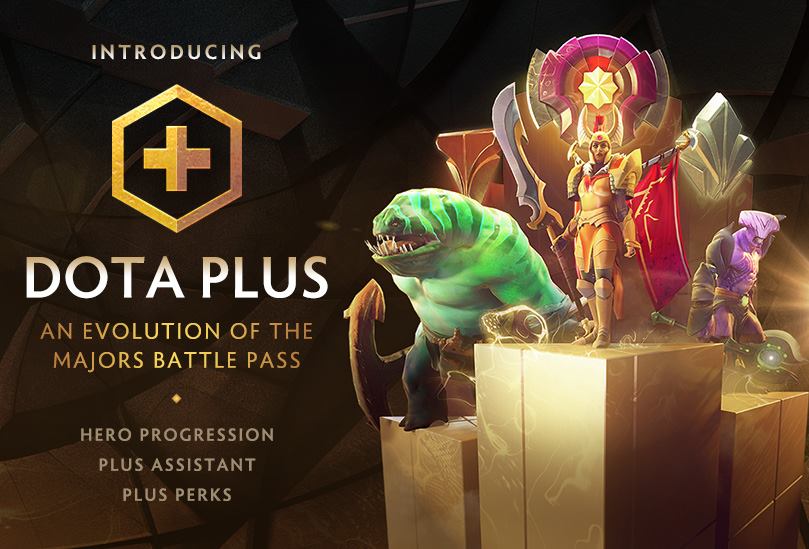 Dota 2 just implemented a new system as a substitute for Battle pass. The system is called Dota+. Dota Plus is a monthly subscription service by Valve used to improve current player satisfaction. Some say this system is making Dota 2 a pay to win type of game. Others believe that the system is already accessible using third party applications and it’s not pay to win. Which one is right? Which one is left?

Is it pay to win?

To some degree, it can be categorized as pay to win. The ability to get an “assistant” from the game helps you draft the hero that you need to counter the enemy hero. It also gives the user some suggestions for what skill to pick and what item to buy. In my opinion, it is great for players on the lower end of the skill bracket, because it gives you that edge and knowledge to learn, as long as you use it as a tool to learn. For high ranking players, the post game analytics is a feature that will make your eyes drool. All the info you need to improve your gameplay just blatantly given to you. The way you process it will give you more knowledge for how you should react in certain situations and game phase.

Is it not pay to win?

It can also categorized as not pay to win, as the data and knowledge it gives isn’t giving the user a defining advantage. It gives you data and convenience that all players should already know and access through third party websites or content. Some known overlays also give the same knowledge for free or the same price as Dota+. It will not give the player a clear cut advantage, but rather it gives a way to apply the knowledge to the user’s game.

As I explained, Dota+ is an innovative way for Valve to give its current player base some convenience. It improves your enjoyment of Dota by giving more loot and more rewards for playing, which is what’s to be expected for users that are willing to pay money for the game.

Do you think Dota Plus is a pay to win system?