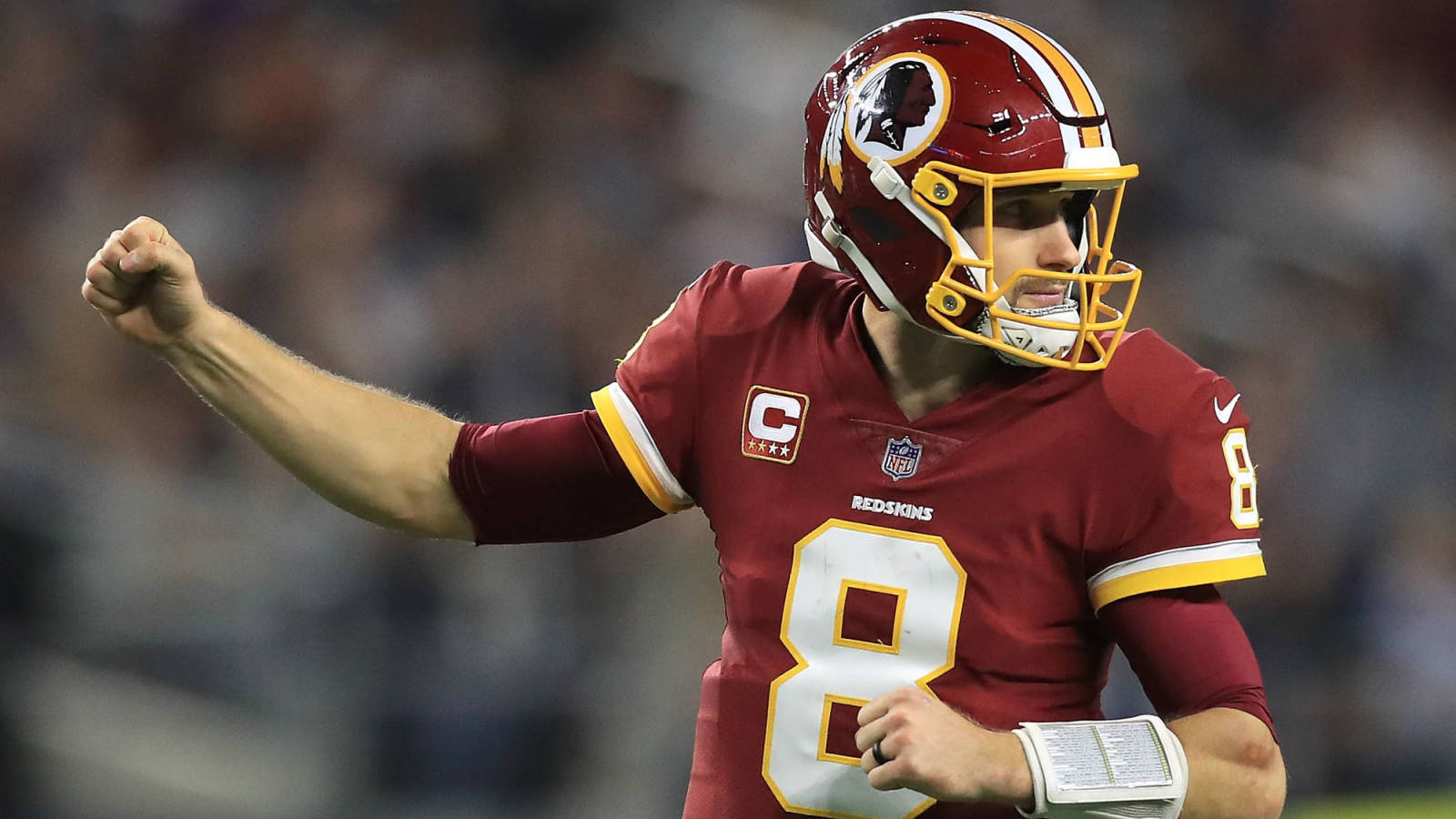 The San Francisco 49ers made Jimmy Garoppolo the league’s highest-paid player back on February 8th. Garoppolo’s deal averages approximately $27.5 million per year. Minnesota decided to up the ante by giving Cousins a deal that averages $28 million per year. According to Cousins’ agent – who obviously deserves a raise for this deal – in year one Cousins will earn $26 million, $28 million in year two, and $30 million in year three. Again, all fully-guaranteed money.

This comes just days after Minnesota let all three of their quarterbacks from last season walk in free agency. Sam Bradford has been courted by the Arizona Cardinals. Case Keenum will join the Denver Broncos. And Minnesota’s selection with the 32nd overall pick of the 2014 NFL Draft, Teddy Bridgewater, is heading to New York to play for the Jets. There was much debate in Minnesota as to which of the three quarterbacks they would keep. The Vikings front office responded by letting all of them walk, trading for Broncos quarterback Trevor Siemian, and doling mountains of cash to Kirk Cousins.

Reactions from Vikings fans have been mostly positive.

For the most part, this move has been viewed as an upgrade at the quarterback position. Over the last three seasons, Cousins has averaged 4,392 yards, 27 touchdown passes, only 12 interceptions, and a 67% completion percentage per season, with a passer rating of 97.5. Combining numbers like that with the weapons that Minnesota has offensively certainly has Vikings fans buzzing. On the flip-side, fans are expressing concerns over the fully-guaranteed nature of his contract. Eighty-four million dollars is certainly a lot of money for an investment that no one can be sure will pay off. And after reaching the NFC Championship Game last season, expectations for the Vikings are incredibly high.

For now, though, Vikings fans can build up excitement for their new franchise quarterback. And Kirk Cousins can call his stockbroker.