Dance Dance Revolution Could be the Next Big Esport 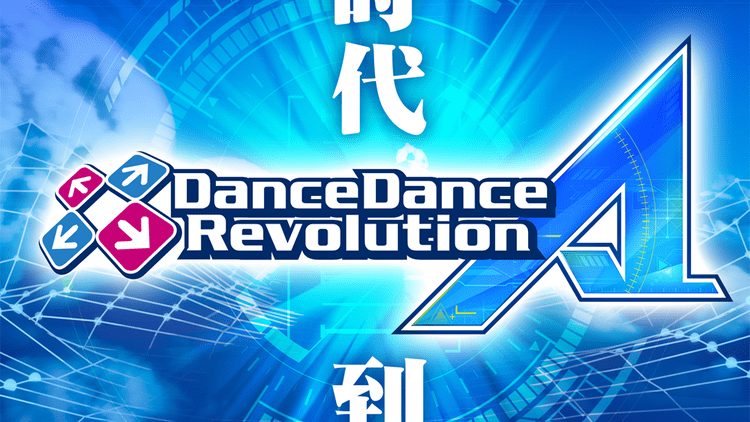 Konami has soured a lot of gamers with their treatment of some of their franchise and game developers. However, on the arcade front, they are still going strong. With games such as Pop’n Music, Beatmania IIDX and of course, Dance Dance Revolution, Konami will always stay faithful to the bright lights of the arcade.

Now, rhythm games and arcades may have fallen out of the mainstream in the West, but the scene is slowly coming back.  With the 2016 release of Dance Dance Revolution A, Konami appeared they were going to recommit to the Western market. Surprisingly, they did – and they did a bit more.

Konami also made it more competitive. DDR A cabinets had full access to their e-Amusement services, which allowed players from the West to upload their scores. Players are no longer bound to competing locally. Someone from Chicago can now forge a rivalry with a person in Osaka, Japan.

To top that off, Konami announced that the top-two DDR A players from North America would compete in their Konami Arcade Championship back in Japan – and that was huge.

Because for the first time ever, Westerners were allowed to compete in what was a secluded tournament. One of them was Chris Chike. You might know him from the NY Times’ profile piece on him years ago regarding his exploits on Guitar Hero. Chike wasted no time during the competition, and what do you know, he ended up being the DDR Champion.

With the opening of the Konami Arcade Championship to foreigners, it shows that there is an interest in not only playing DDR, but a market willing to watch people compete in DDR. If Konami plays their cards right, then DDR has a huge potential to establish itself in the Esport scene.