Jay Hernandez: A Star is Rising 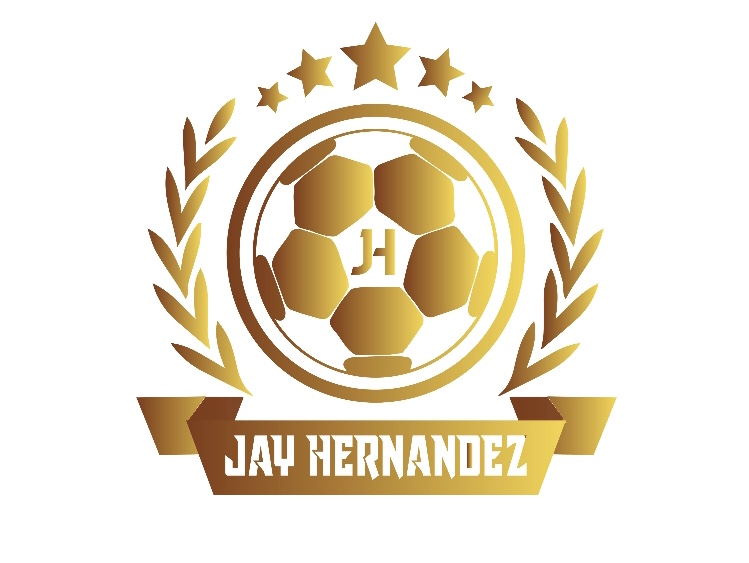 Here at FlurrySports, we pride ourselves on bringing you the best from the sports world. At times, we move away from the major leagues and look at upcoming stars by focusing on college sports. Today, we move away from the big sports scene as I introduce you to one of California’s rising stars: Jay Hernandez. Jay is a young kid from Los Angeles who loves soccer and dedicates his time to get better.

Jay’s father introduced him to the sport at the early age of two, when he would simply play in the backyard. By the age of four, Jay was playing his first sports game, which was basketball. Jay was not shy of contact sports, but soccer is his passion. Everyday he made it a point to play or practice, a daily ritual that is followed to this day. The years have gone by and Jay has played in numerous leagues throughout the Los Angeles area, which include Bell Gardens Park Recreational and Watts AYSO soccer leagues. Now, Jay has taken his soccer abilities to a more competitive league, as he is now playing at a club level with Santa Monica United FC. Jay’s parents continue to support their son’s passion for the sport.

Jay visited the Santa Monica United FC tryouts as a guest in 2017, and during the visit, Jay was observed by one of the coaches. He was invited to tryout for the Santa Monica United 06 team and was given an offer to join the team. Santa Monica United FC is the number one and largest soccer school on the Westside of Los Angeles and prides itself on its strong coaching staff and developing youth soccer players in the competitive soccer circuit. The objective and end goal is to improve players’ soccer abilities, teach life skills, and build friendships and bonds that will last a lifetime. As the teams advance in age and experience, the end goal is to position players to be capable of playing soccer at the next level, primarily through collegiate opportunities.

I was able to catch up with Coach Ben, who is the current Head Coach for the 06 team, to further discuss the competitiveness of the league and tournaments they play in. Furthermore, to talk about Jay’s development as a player since joining Santa Monica United.

Coach Ben noted that Jay’s arrival to Santa Monica United was a big jump for him, as he was coming from playing what is essentially recreational soccer to the highest division in club soccer. Jay skipped about three levels in between; however, he fit in with his new team immediately. Coach Ben added, since Jay’s arrival, it was noted “he had great tenacity and desire which enabled him to have an instant positive impact on the team.”

I asked Coach Ben about Jay’s development since arriving to the team, and he added that “Jay has come a long way in the past season. He is now thinking about the game in a different way. As opposed to relying on instinct and letting his ability guide him through, he is now actively outsmarting his opponents. He is learning how to beat the opposition with not only his feet but also his brain.”

Jay has made an impact on the team he “has found some kindred spirits on the team, who read the game in the same way he does. These relationships translate to performance on the pitch, as he and his friends understand each other’s movements and play to each other’s strengths.” I asked Coach Ben if Jay’s playing style reflected any of today’s big names, and he stated “Jay reminds me of Hatem Ben Arfa- a tricky player with very quick feet, a strong left foot and the ability to make something out of nothing.” Hatem Ben Arfa- is a big name  and one of the best-rated talents in France.

A Star is Rising

Jays’ love and dedication for the game is shown in his determination to get better. This young kid has made an impact with is eagerness to continue to learn and better his game. During the off-season, Jay puts in long practice hours in preparation for the next season. Jay’s biggest supporters are his parents, who always manage their busy schedules to ensure their son makes his practice times and games over the weekend. Their dedication to their sons passion is reflected on their sons determination to the game.

Since catching up with Coach Ben, we were informed this was his last season coaching the team. Jay, his parents, and the FlurrySports team wish Coach Ben the best of luck on his new endeavors and thank him for taking time from his busy schedule to speak with us.