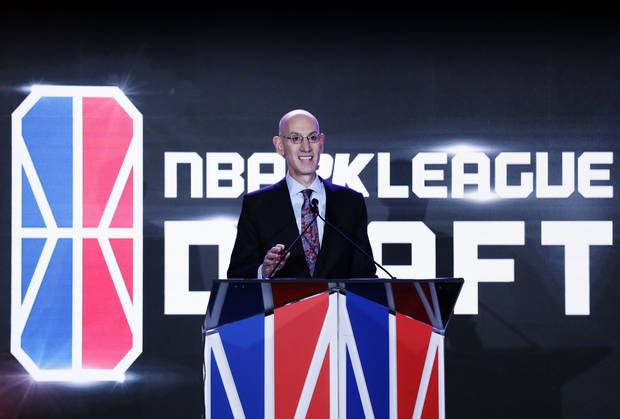 From the initial announcement of the NBA 2K League, there has been a lot of excitement around what was to come. On April 4th, the league held their draft, marking the beginning of an exciting, innovative sports league.

A total of 72,000 participants jumped in to compete for a spot. That number was eventually whittled down to 250, then the final 102. There are 17 NBA teams who are partnered with an esports team: Mavericks, Celtics, Jazz, Kings, Pistons, Blazers, Heat, Magic, Knicks, Bucks, Raptors, Wizards, Pacers, 76ers, Grizzlies, Cavs and Warriors.

For those not taking this new league seriously, you may want to rethink your stance. NBA commissioner Adam Silver was at the draft, which appeared very similar to the actual NBA Draft. Silver called the new esports league the “fourth league in our family.” Of course, they are joined by the NBA, WNBA and G League.

Another reason to take this league seriously is the paycheck these players receive. The 17 first-round selections earn a salary of $35,000, then the rest of the draftees earn $32,000 each. That’s not all, because all of these teams will also be competing for a prize pool of $1 million.

As you can imagine, these numbers sparked some anger with those who don’t quite understand the business side of this. The 2K League players will actually be earning more than most G League players, while WNBA players earned between $41,000-115,000 this past season.

You can argue that players in the G League and WNBA should make more money, I certainly won’t, but the 2K League players will earn every cent of their salary because they will bring a large audience to these games and plenty of new sponsors.

The following are the full draft results: