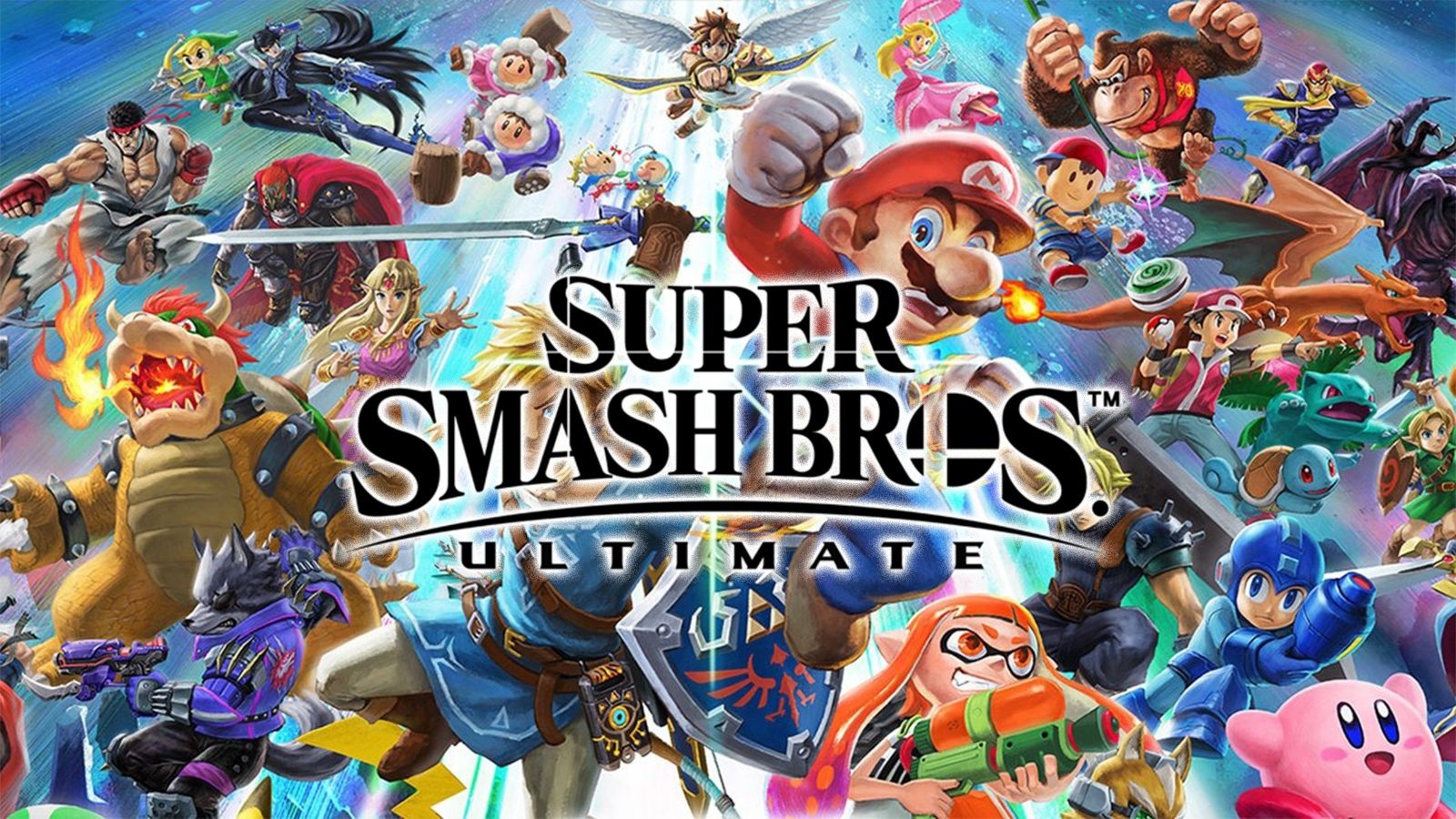 Esports is the fastest growing market in sports history and has now reached a point where colleges may begin funding of Esports teams. The University of California-Irvine (UCI) will be among the first to lead this charge, offering scholarships this year for a pilot “Super Smash Bros. Ultimate” team.

A large, generous donation of $50,000 has made this all possible. The donation was made by the owners of Street Media, which publishes Irvine Weekly and LA Weekly, led by CEO (and gamer) Brian Calle.

Prospective players will be selected by UCI Esports and the TAG Smash Ultimate Club at UCI, and the funds will be used to offer $6,000 scholarships to the top six, with the rest going to administrative purposes. All current UCI students are eligible to try out for the new team in October at the UCI Esports Arena.

While this recent donation made the scholarships for Smash Ultimate possible, it’s not the first Esports-related scholarship for UCI. “We are fortunate to be able to offer scholarships to ‘League of Legends’ and ‘Overwatch’ players,” said Mark Deppe, director of UCI Esports. “When a donor emerged with a desire to support one of his favorite games, we knew this was something we had to pursue to create more opportunities for the ‘Super Smash Bros. Ultimate’ student gaming community.”

Much like other student athletes, UCI has standards that the students need to maintain. Players are expected to practice 10 to 15 hours per week, maintain a 2.0 cumulative GPA and follow the code of conduct to compete in tournaments and stay on scholarship.

This month, UCI’s current “Super Smash Bros. Ultimate” club team will compete for the national title at Shine 2019 in Worcester, Massachusetts. The team won the Southern California qualifier and the Western Regional to earn a spot in the college championship, hosted by the Collegiate Starleague. Players will battle winners of the other three regionals for the CSL trophy and part of the $15,000 prize.