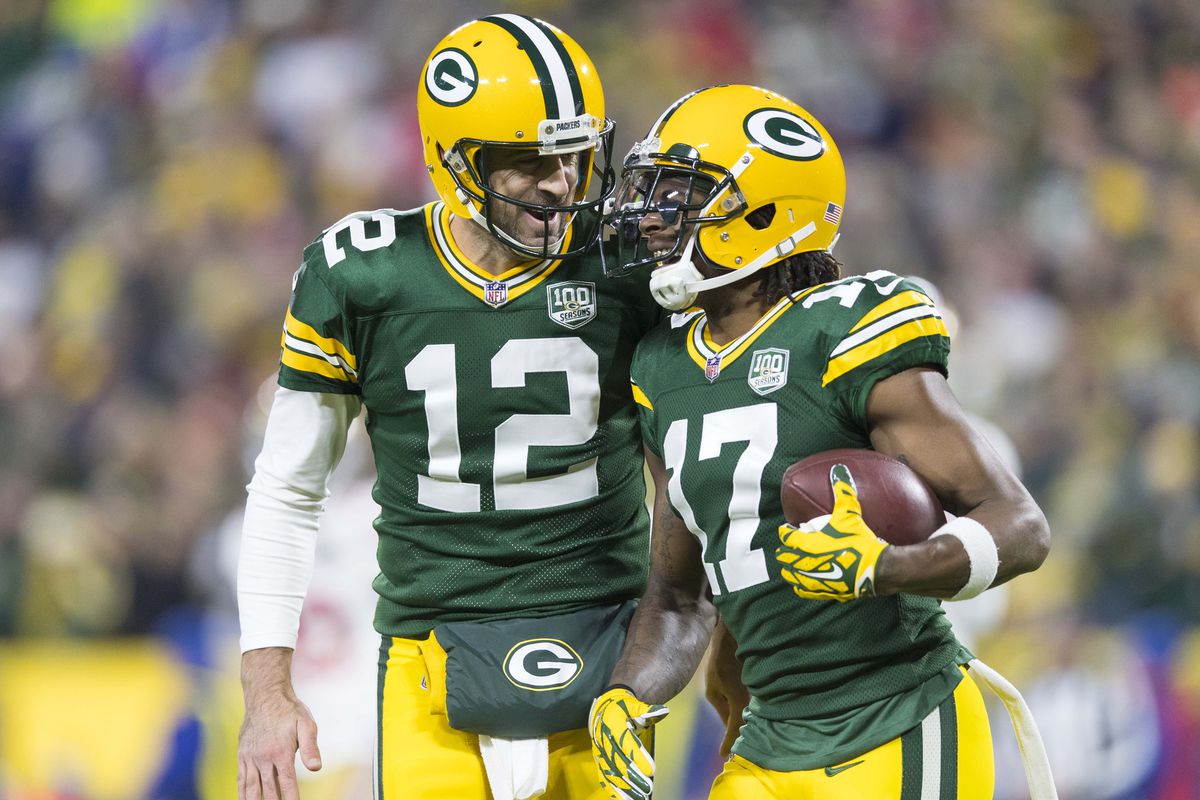 Just days before the Green Bay Packers preseason opener, the big question mark coming into this season is the offense, more specifically how will Matt LaFleur and Aaron Rodgers mesh? By this point, it’s no secret that there was a level of contempt between Rodgers and McCarthy prior to McCarthy’s firing in 2018. Rodgers reportedly was very frustrated by McCarthy’s stubbornness to change the system that had become very predictable and outdated. Now, the question is, will Rodgers buy into a new scheme implemented by a unproven first-year head coach?

For his own sake, Rodgers may have to, not that he wouldn’t want to anyway. There is plenty to be excited about with the new scheme. The heavy usage of the tight end and fullback positions could lead to renaissance seasons from guys like Jimmy Graham and Marcedes Lewis, who both had seasons to forget in 2018. Combine the proven talent with the emergence of rookie tight end Jace Sternberger and the incredibly athletic fullback Danny Vitale, who has been one of the darlings of training camp thus far, and things could be fun in Green Bay.

Returning to highlight LaFleur’s offense is running back “Showtyme” Aaron Jones, who may finally be used at a level that his talent has warranted for quite some time. Davante Adams set franchise records in a stagnant offense in 2018, and now headlines a group that heralds young talent, such as Geronimo Allison, Marquez Valdes-Scantling (who spent the offseason working out with Randy Moss) and Jake Kumerow (who emerged as both a fan favorite and quickly garnered the respect and admiration of Aaron Rodgers himself). Kumerow has continued to dazzle this year at camp, including a few highlight plays during the Family Night practice. MVS has also improved immensely heading into his second year. In the receiver group, the biggest surprise so far in camp may be Trevor Davis, who is entering his fourth year with the Packers. He had previously been primarily a return specialist, but is now emerging as legitimate threat at wideout. Coach LaFleur praised the young wide receiver after he had four catches, including a 70-yard touchdown, during the team segment of Family Night.

While there is plenty to be excited about in the offense, there have been some growing pains. The Packers starters have struggled against both its own first-team defense, as well as the Houston Texans during joint practices. That said, there are flashes of the greatness that the new system can offer. LaFleur is a member of the Sean McVay coaching tree, which has seen the Los Angeles Rams offense explode. An interesting element that Green Bay hasn’t had in the offense in years past is the freedom Rodgers will have at the line of scrimmage, with having two play calls to choose from on any given down. Rodgers is an elite, cerebral talent who has been picking apart defenses since he took over as the starting quarterback in 2008 and should benefit greatly from the new system.

The Packers still have four more weeks to take form and show that this offense is ready to bust out and prove doubters wrong, after a disappointing 2018 campaign.

How To Watch South Carolina vs Arkansas Week 2 Football Online

O.J. Howard is Due for a Breakout Fantasy Season in 2019
5 Best NFL Over/Under Team Win Bets