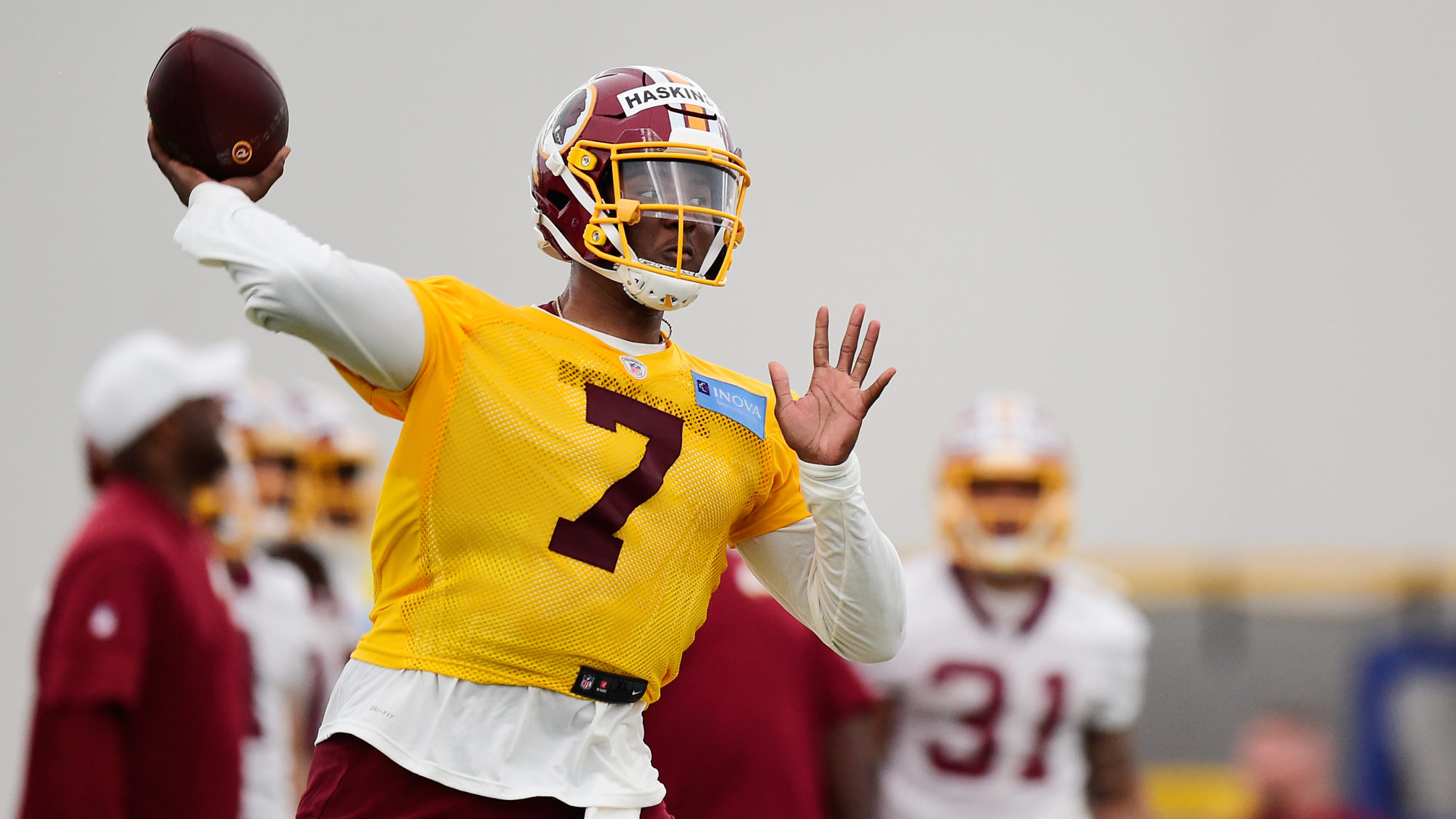 The Redskins’ over/under currently sits at 6.5, after they went 7-9 last season. This will be a team that steals a couple games they shouldn’t, but overall lack the star talent to compete consistently. They will also feature a rookie at quarterback at some point, with very little talent around him to help him thrive.

Welcome to the ugliest passing game in the league. Rookie Dwayne Haskins is expecting to win the quarterback battle, but the group around him won’t do him any favors. He’s undraftable, as is the majority of this group. With Jamison Crowder out of Washington, someone needs to lead this group in targets. When healthy, Paul Richardson was and will continue to be the top receiver. Josh Doctson has a better chance to stay healthy and is in a prove-it year, after failing to live up to expectations. Trey Quinn is the second-year, seventh-round receiver that has seemingly won the slot job and will likely see a large number of targets. Someone will have value, but to what extent is unknown. The ADP of this wide receiver trio is as follows: Quinn (WR86), Richardson (WR92) and Doctson (WR97).

If we’re talking about the most talented player in this receiving group, it is still tight end Jordan Reed. However, they guy simply is unable to stay healthy. He has never played a full season in his career, with his most complete season being 14 games (2015). Last season, Reed played in 13 games, but he certainly wasn’t healthy for that many. But even with all of this considered, he is being severely overlooked in drafts. He is currently being drafted as TE19, and he finished as TE14 last season with three games missed. Inexperienced quarterbacks find security in their tight ends, because the routes are often easier throws and they are a larger target. Same will be true in Washington, and don’t sleep on Vernon Davis when Reed is inevitably inactive.

This is also an ugly backfield for fantasy, but this time it’s because it’s too crowded. Derrius Guice is essentially in his rookie season, after a knee injury kept him out last year. The veteran Adrian Peterson filled in nicely, finishing as RB19. Guice returns and is expected to be the lead back, but it’s not like Peterson will sit quietly in the shadows. He wouldn’t have signed if he wouldn’t have a role outside of a handcuff. Guice and Peterson are being drafted as RB29 and RB52 in PPR, respectively. It feels like they will eat into each other’s value, as they will play similar roles.

The man in the backfield that has his own role and is being overlooked is Chris Thompson. We just discussed how bad that receiving group above is, so the Redskins will have to use Thompson as a receiver out of the backfield, like they have his entire career. He has played just ten games in each of the past two seasons, but he has averaged four receptions per game over that span. In fantasy points per game, he finished tied for RB43 last season and RB11 the season prior. He will keep his third down role, but he is bring drafted as RB63 right now.