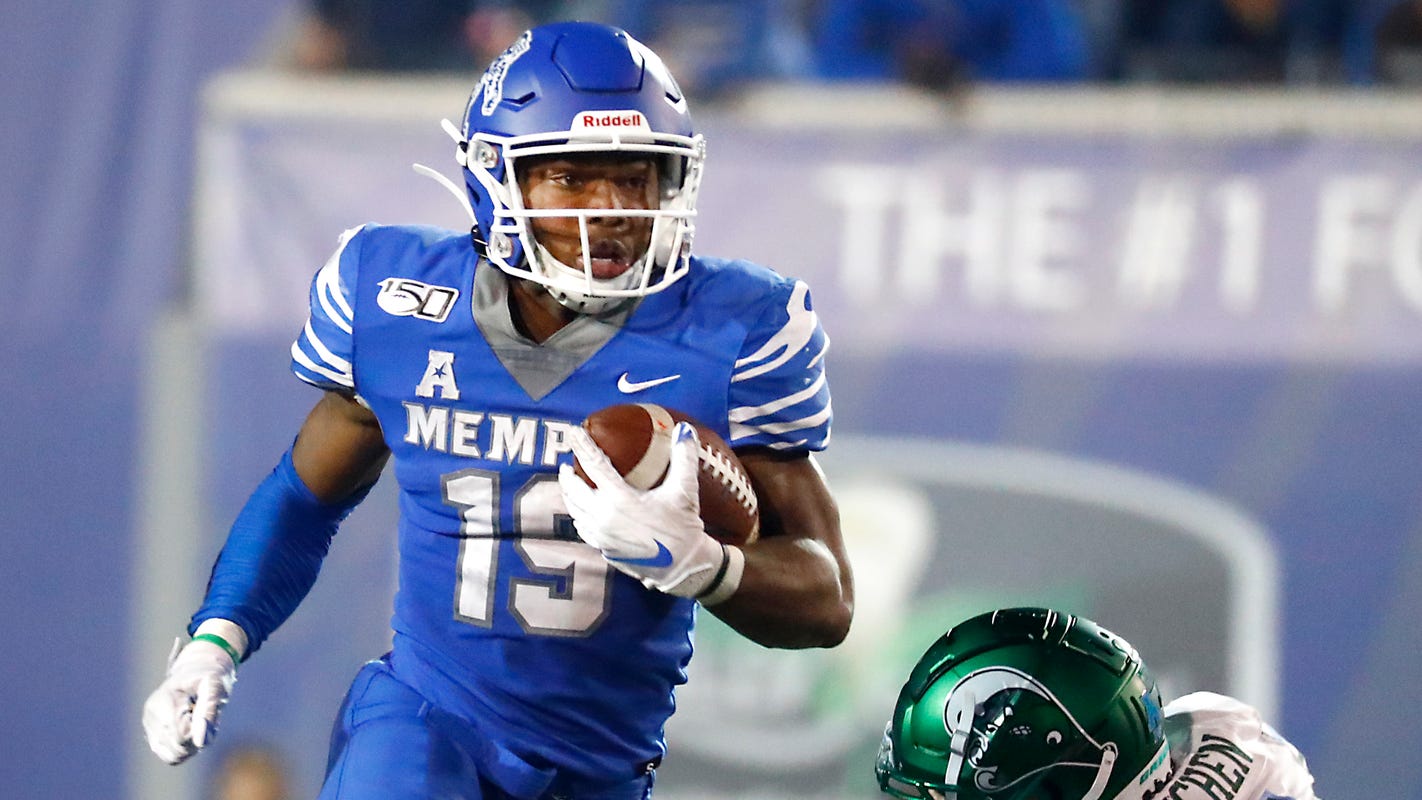 College Football Championship Week is finally here. After a season’s worth of great games, thrilling finishes and statements made, each of the ten FBS conferences will crown a football champion over the course of Friday and Saturday. With bowl season just around the corner, this serves as the last chance for teams to improve their standing, earn a better bowl bid and, for some, punch their ticket to the College Football Playoff or a New Year’s Six bowl game. Read on for a preview and breakdown of the

AAC Championship between Cincinnati and Memphis, or click one of the other conference championships below, linked once they become available.

The American Athletic Conference title game is an exact redo of last week’s critical matchup between Cincinnati and Memphis. With their 34-24 win, Memphis not only earned the right to host this week’s championship game, but they also put themselves a win away from earning the Group of 5 bid to the Cotton Bowl. The Bearcats will have revenge on the mind and the chance to play spoiler. By maintaining a higher ranking than Appalachian St., Cincinnati actually still has a real shot at the New Year’s Six bid themselves, needing a win and a loss by Boise St.

Head coach Mike Norvell has built a juggernaut of an offense, which has come to be expected year in and year out from the Memphis program. Statistically, the Tigers rank 10th in the country in yards per game (483.5), eighth in yards per play (7.07), and tied for ninth in touchdowns (59). The firepower was on display early against Cincinnati last week, as Memphis jumped out to a quick 17-3 lead. Brady White and the passing attack are just as proficient as the run game that features Kenneth Gainwell and his 1,381 rushing yards on the season, good for 11th in the country.

The Bearcats tout a 1,000-yard rusher of their own in Michael Warren II, but QB Ben Bryant (two picks last week) must avoid turning it over in the rematch for Cincinnati to keep pace on the scoreboard.