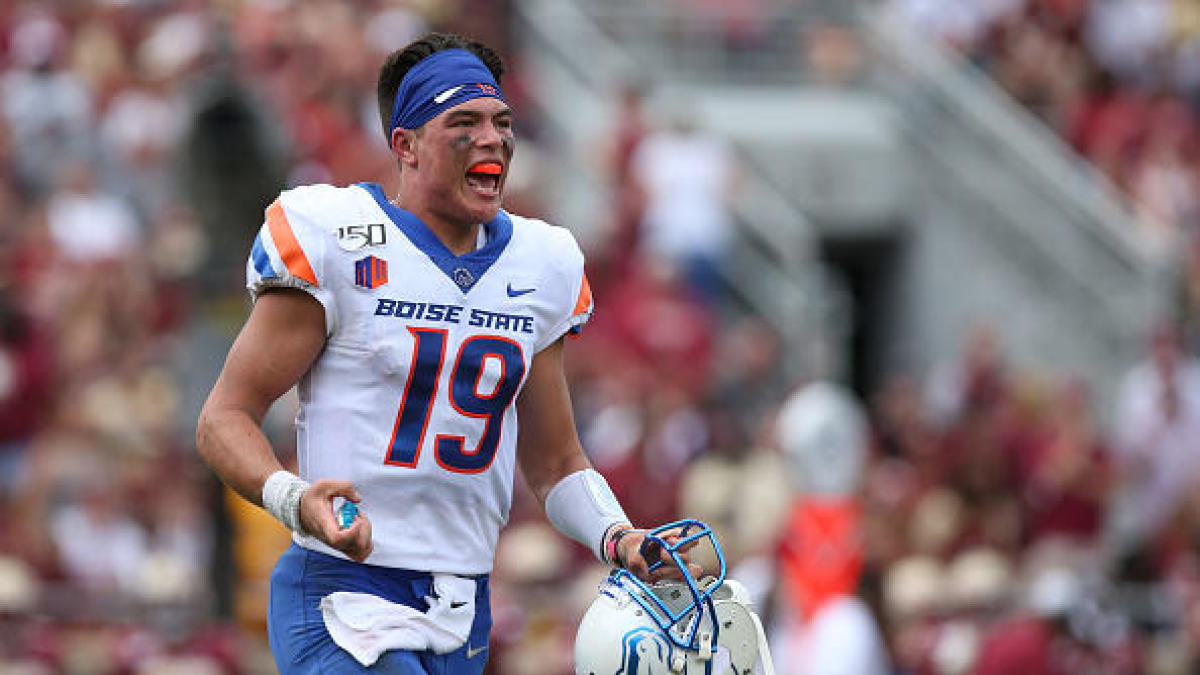 College Football Championship Week is finally here. After a season’s worth of great games, thrilling finishes and statements made, each of the ten FBS conferences will crown a football champion over the course of Friday and Saturday. With bowl season just around the corner, this serves as the last chance for teams to improve their standing, earn a better bowl bid and, for some, punch their ticket to the College Football Playoff or a New Year’s Six bowl game. Read on for a preview and breakdown of the Mountain West Championship between Hawaii and Boise State, or click one of the other conference championships below, linked once they become available.

Boise St. will likely be doing some scoreboard watching during the Mountain West title game, as they are just a win and a Memphis loss away from securing the Group of 5 bid to the Cotton Bowl. Standing in their way is a Hawaii team seeking their first ever Mountain West championship. Plenty of points were scored in the first meeting between the teams back in October, a 59-37 Broncos win. With the firepower of both offenses, it is fair to expect the same in the rematch Saturday.

In terms of yardage statistics, Hawaii ranks 11th nationally in yards per game (480.8) while Boise St. is 29th (448). Strong offensive showings carried both teams to wins over Power 5 opponents early in the season (Hawaii over Arizona and Oregon St. and Boise St. over Florida State). The Broncos ran the table in the Mountain West, with their lone loss coming against BYU. Freshman quarterback Hank Bachmeier has settled into his starting role nicely, and the running back tandem of George Holani and Robert Malone combined to go over 1,000 yards with 13 touchdowns on the season.

For the Rainbow Warriors, Cole McDonald has furthered his gunslinger reputation, amassing 3,401 passing yards and 29 TDs on the year, including three against the Broncos in the first meeting. He also added a rushing score in that game. After he only had nine pass attempts in the first meeting, it will be interesting to see how much Hawaii incorporates their other QB option, Chevan Cordeiro, this week.