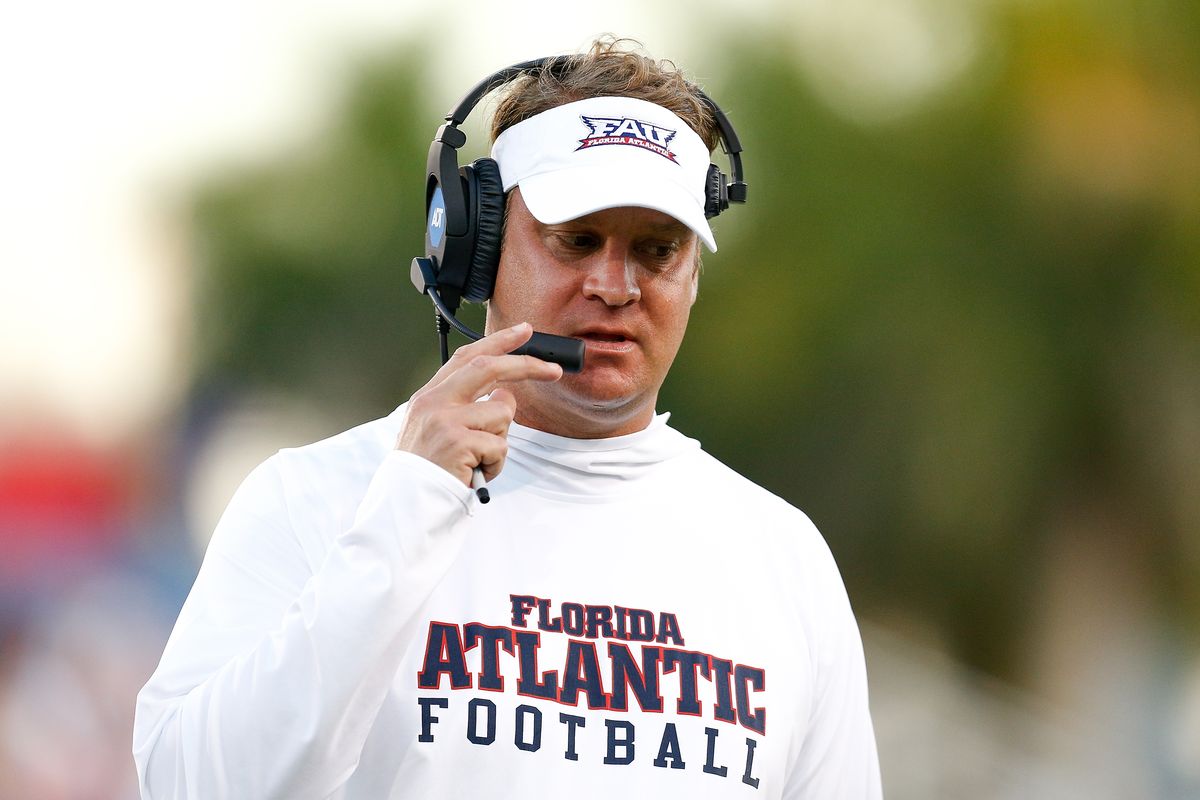 College Football Championship Week is finally here. After a season’s worth of great games, thrilling finishes and statements made, each of the ten FBS conferences will crown a football champion over the course of Friday and Saturday. With bowl season just around the corner, this serves as the last chance for teams to improve their standing, earn a better bowl bid and, for some, punch their ticket to the College Football Playoff or a New Year’s Six bowl game. Read on for a preview and breakdown of the Conference USA Championship between UAB and Florida Atlantic, or click one of the other conference championships below, linked once they become available.

UAB will be out to avenge a loss in last year’s Conference USA Championship game, when they travel to Boca Raton to face the high-flying FAU offense. Both teams come in with identical 9-3 records, but FAU gets to host by virtue of a better conference record. The Blazers secured the inside track to a surprising West Division title with a home win over Louisiana Tech two weeks ago. Outside of their lone loss to Marshall, the Owls handled their conference opponents with relative ease and, for what it’s worth, even stayed within 24 points of Ohio St. way back in Week 1.

It isn’t always pretty for UAB, but they manage to carve out wins. The defense is the strength of the team. The Blazers’ 269.8 yards allowed per game ranks fifth in the country. They also rank fifth in yards per play (4.31). After digesting those numbers, it should come as no surprise that the Blazers held their opponent to 21 points or fewer in seven of their eight conference games.

FAU’s offense certainly presents the toughest test they have faced yet. Sophomore QB Chris Robinson has over 3,100 passing yards on the season. He has also thrown 22 touchdowns to just five interceptions. The Lane Kiffin-orchestrated unit averages 431.2 yards per game and has scored 50 touchdowns. Something has to give with a Conference USA championship on the line.