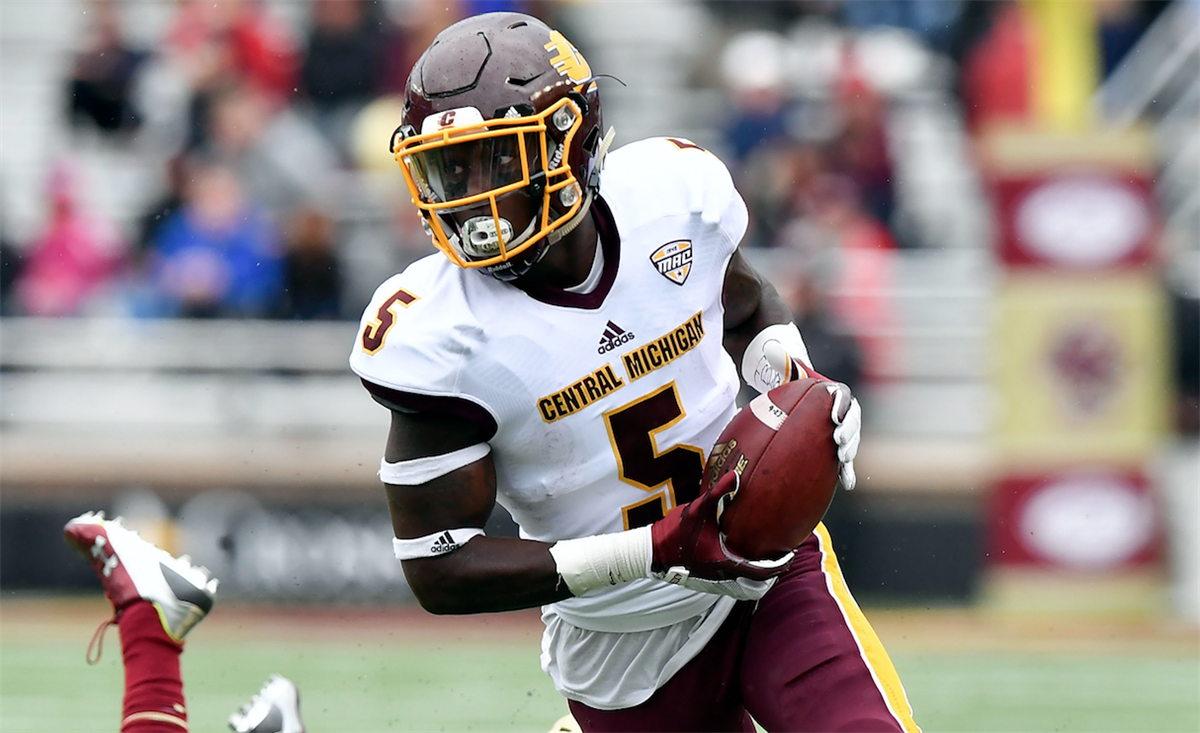 College Football Championship Week is finally here. After a season’s worth of great games, thrilling finishes and statements made, each of the ten FBS conferences will crown a football champion over the course of Friday and Saturday. With bowl season just around the corner, this serves as the last chance for teams to improve their standing, earn a better bowl bid and, for some, punch their ticket to the College Football Playoff or a New Year’s Six bowl game. Read on for a preview and breakdown of the MAC Championship between Miami (OH) and Central Michigan, or click one of the other conference championships below, linked once they become available.

Central Michigan finds themselves in the MAC title game, following one of the most drastic turnarounds in recent memory. A year after winning just one game and going winless in MAC play, the Chippewas completely reversed their fortune, going 6-2 in conference play to win the MAC West. Miami (OH) were the masters of the close game all season long. Of their six conference wins, three were decided by just a field goal’s margin and a fourth by a touchdown. A daunting non-conference schedule that included Ohio St., Iowa and Cincinnati certainly toughened the RedHawks up for MAC play.

Miami is led on offense by freshman QB Brett Gabbert, the younger brother of NFL backup Blaine Gabbert. He primarily plays the role of game manger, as the Red Hawks only average about 30 yards more through the air per game than on the ground. Look for junior tailback Jaylon Bester to be heavily involved.

For Central Michigan, a similar run-first approach will be used. Senior back Jonathan Ward has already eclipsed 1,000 yards on the season and averaged 6.2 yards per carry in MAC play. Wideout Kalil Pimpleton has been a favorite target of Quinten Dormady this season, with 771 receiving yards and six scores to his name.