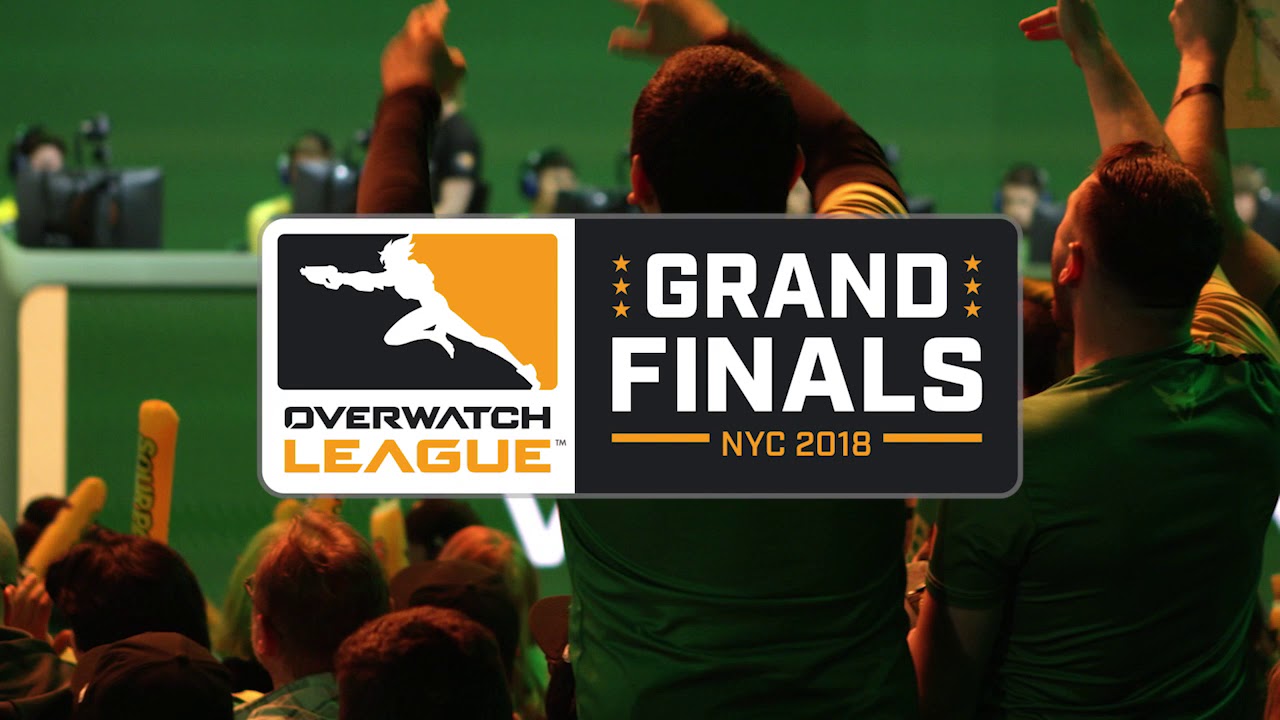 With the final stage of the Overwatch League (OWL) currently happening, all twelve of its teams and their players have their eyes set on making into what they have been aiming for since the league began in January: a spot in the Grand Finals and winning the title of the Inaugural Season champions.

On May 9, 2018, the official OWL account on Twitter announced that its first ever Grand Finals will be held on July 27 and 28 at the Barclays Center in Brooklyn, NY. Two-day tickets to the event go on sale today, and you can get them here at SeatGeek!

The top six teams from each division – plus next four teams in the standings – after the conclusion of Stage 4 will battle it out in the Stage Playoffs, starting on Wednesday July 11-21 at the Blizzard Arena, Los Angeles, and tickets to that are on sale now at AXS.com. The two teams remaining after the Stage Playoffs will be the ones who go and battle it out for the championship title in Brooklyn.

The final matches will be a best-of-three series, and the champions will be the first team who wins two best-of-five matches. The first match will be played on Friday, July 27 starting at 8 p.m. EDT. The second – and third if necessary – will begin on Saturday, July 28, at 4 p.m. EDT.

The 2017-18 Inaugural Season of the Overwatch League has had its ups and downs, as well as many surprises. While many fans will be sad once it’s over for the year, there is no doubt that this season will go out on a very high note.

The first-ever Overwatch League Grand Finals will be held at @barclayscenter in Brooklyn, New York!