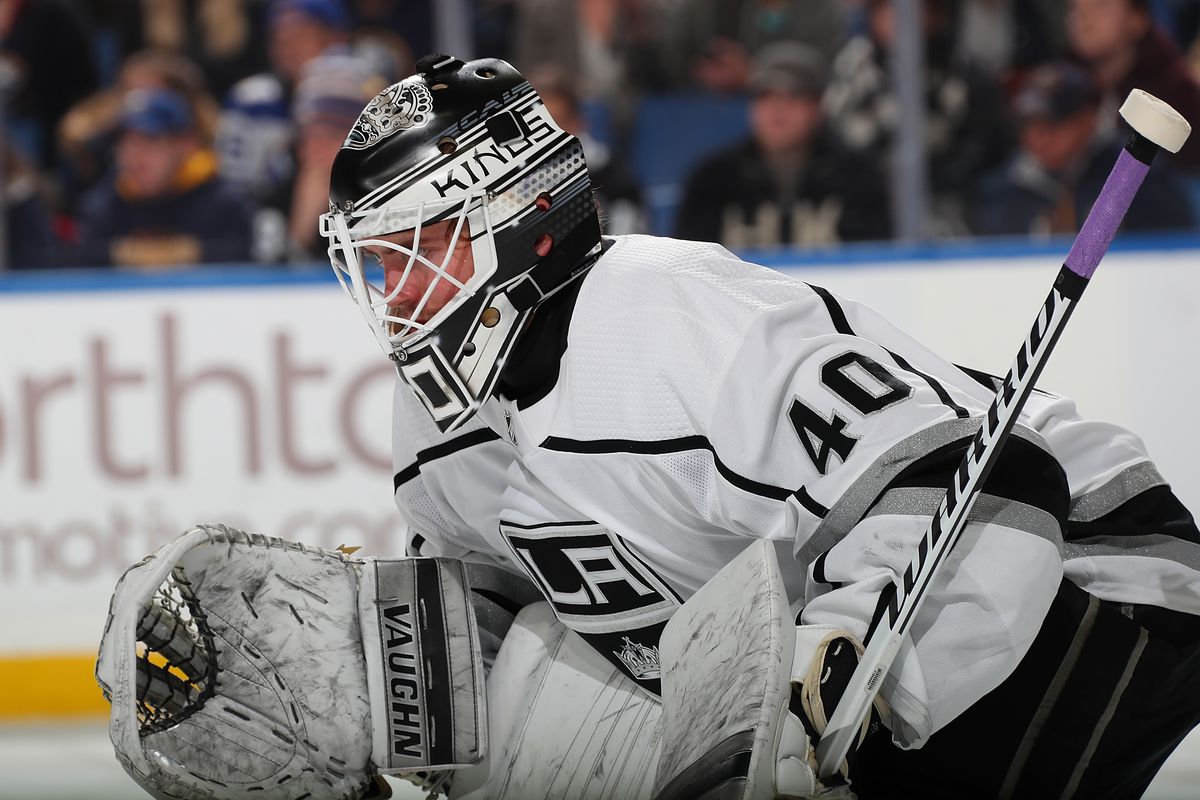 After a large and successful card yesterday, I only have a few NHL bets today. I know it is common practice for many people to follow up a big winning day with another sizable card but, in my experience, I have come to learn that when you make picks just for the sake of needing more picks, that’s when you start to guess and can often be wrong.

As most gamblers know, not every board is as enticing as the next. I would rather have a short card with sharp picks than a large card full of gambles.

Whether it is two picks or ten picks, I will always try to provide you with what I feel are the very best options on the night.

If someone told you a team scored four goals on just six shots in the first period, and then went on to win the game by a score of 5-2, you would probably assume that team had a darn good night, right?

Most people would say yes, which is the logical thought. That is, until you find out that same team managed just nine additional shots through the next two periods and were ultimately out shot, 42-15.

Just to emphasize the lack of team effort, it was perfectly fitting that three of the five Anaheim goals came from the stick of one individual player.

If not for the polar opposite play of each team’s goaltender, it would have been a much different game. Ryan Miller looked phenomenal and made 40+ saves for the fourth time this season, while Senators goaltender Marcus Hogberg endured the worst night of his career, allowing five goals on a measly fifteen shots.

The Ducks somehow managed to score on 33% of their shots. That is not going to happen again. They are also starting Anthony Stolarz in net, who hasn’t played a game since September.

The regulation only line has not come out yet, but whatever it ends up being is what I’m taking.

Blues in regulation. Book it.

Most fans, including myself, would classify the Kings as “unlikely winners of six in a row.”

I have lost the last two bets I have placed against them and am on the record saying I think they have been playing above their abilities and, one of these nights, will come crashing down to earth.

There is just no way tonight should be that night. If it is, I have lost all reads on this team.

The Sens are coming off a dominating performance (discussed above) but still managed to lose 5-2 and have only won seven road games all season. In addition, they allow 3.36 goals a game and 33.5 shots per game, which are second and third worst in the NHL.

The Kings do have the second-lowest goals per game average in the league, but fortunately for them, they face the Senators during a winning streak in which they have outscored their opponents 19-7.

As a bonus, the Kings will have their incredible young goaltender, former captain of the Notre Dame Fighting Irish, Calvin Petersen in net.

While Quick is still serviceable and can give you a healthy workload of games, the 34-year-old, two-time Stanley Cup champion is not what he once was. Luckily for them, the Kings were able to draft Petersen, who has not had a bad game all season. In just eight games, he owns impressive victories over the Flames, Penguins, Wild and Golden Knights.

Expect Petersen to be a staple of this Kings team for many years to come.

Because of the Senators’ ability to get the puck on net and the Kings lack of scoring ability, this game has an above average chance at OT.

I will just be playing Kings ML, but I don’t mind the regulation only risk if that’s what you’re feeling.

Best NHL Bets and Multi-Sport Parlay for Tuesday, March 10th
How to Bet on Basketball: An Expert’s Guide