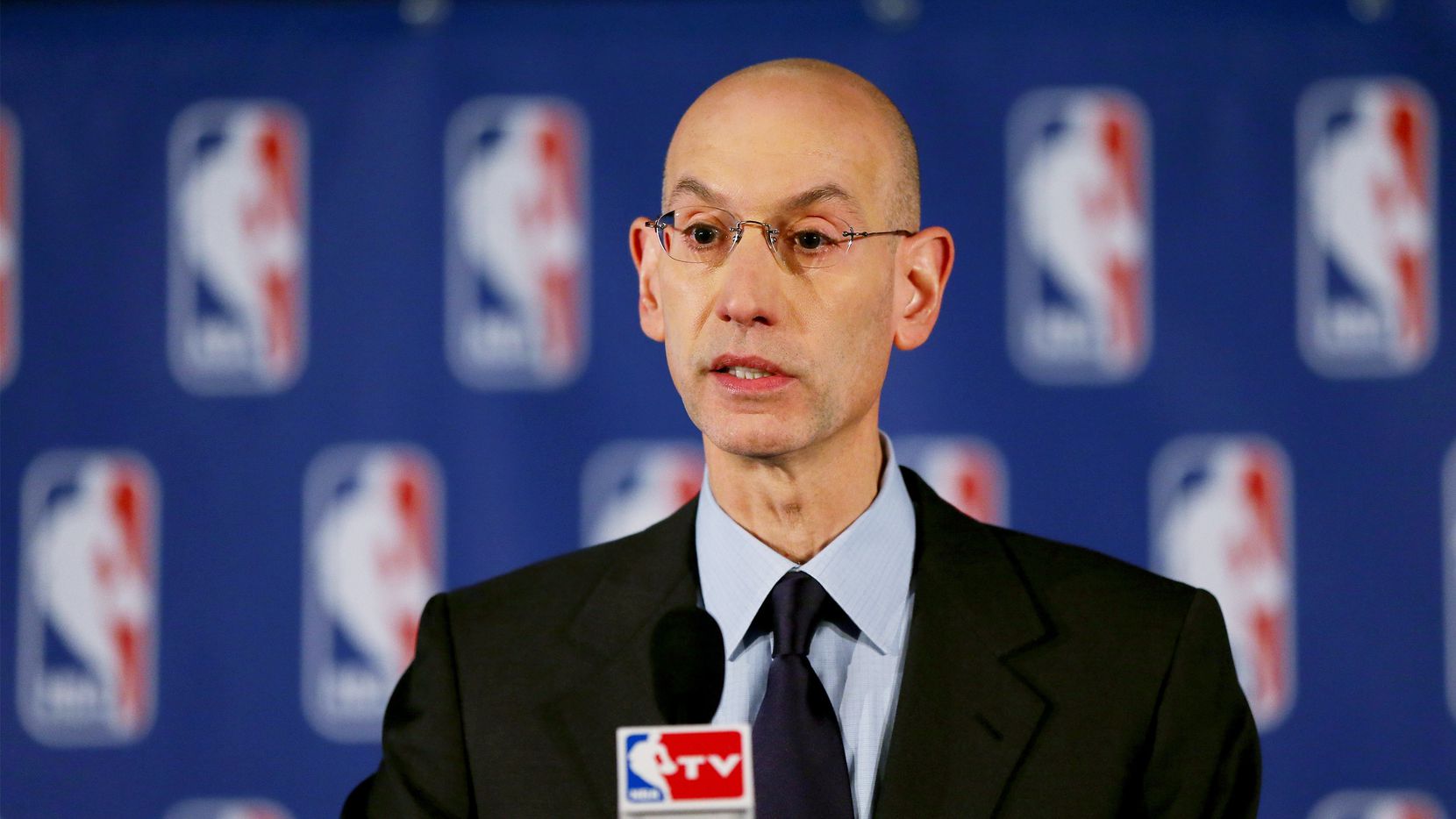 It’s been a career night for the Coronavirus. After being forced to wait an additional 20 minutes to watch Lego Masters due to President Trump’s speech, I thought the virus news had peaked for the night. Little did I know less than an hour later the NBA would announce a full suspension of their season.

It is not surprising the NBA is the first to act in a major way like this. Adam Silver always seems to be at the forefront of any movement or issue facing the country, and at least they have some grounds for making this decision with the diagnosis of Rudy Gobert.

The main question now becomes how quickly, if at all, do other leagues follow suit? Will the NHL consider a full suspension as well? Would that be best, or should they wait to see if one of their players tests positive first?

The decision will likely influence other sports leagues as well. For example, what should be done by the PGA Tour? They engage in more foreign travel than anyone! The Players Championship is set to tee-off tomorrow morning at 6 am in Florida, where ten new cases have been confirmed in the last two days. Will there be a last second stoppage of the tournament?

NASCAR, Soccer, MLB, XFL, WWE and AEW may all be faced with making these decisions very soon.

The finical impact of this virus is astronomical and will cause further ripple effects into areas of many, many people’s everyday life.

The good news is that the NCAA tournament is still on (for now).

I hope that doesn’t change because the world deserves March Madness, not March Sadness. (Yeah, it’s a bad joke. I know.)

But in all seriousness, sports bring joy to millions of Americans, and it would really suck to be totally without them, even for a short period of time.

I am most saddened as a Bucks fan. They are having their best season in 50 years. The entire team has been locked in every single night. Their team chemistry and flow on the court is like no other Bucks team I’ve seen before. All signs pointed to the Eastern Conference Finals and now they don’t even know when they will be on the court next.

To add insult to injury, this all comes on the tail end of the Bucks’ first losing streak of the season.

You can see the rust and the angst to return to the court in teams when they come back from a break as short as the All-Star break or even just when the schedule affords them four or five days off. Who knows what the basketball is going to look like after an indefinite suspension.

I’m taking solace in the fact this Bucks team is full of veterans and winners, and I’m sure they will be able to find a way to stay driven and keep their eye on the prize.

They say all great teams face adversity. But why does it have to be unprecedented? Hopefully the NBA can get past this Coronavirus infection soon.