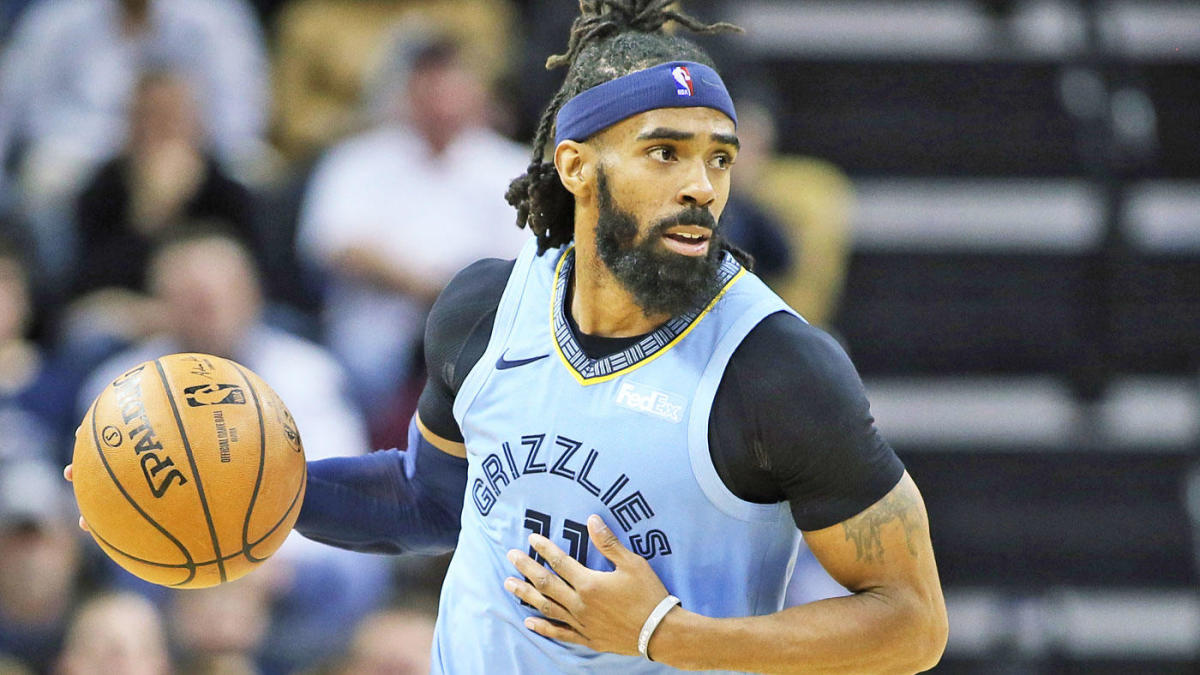 The whirlwind of NBA free agency action is finally slowing down, after a couple of weeks. With several big stars and key players on the move, we are left with a drastically different league outlook. The 2019-20 season is still over three months away, but there is NBA betting action available right now in the form of futures bets. With offseason player movement nearly complete, here are some futures bets offering positive value based on the current odds.

All NBA futures odds from VegasInsider.com

Perhaps you may have forgotten that the Nuggets were the two-seed in the Western Conference Playoffs a season ago? Led by Nikola Jokic, those young Nuggets got a taste of postseason experience, battling it out in back-to-back seven-game series. Denver didn’t make any major additions, but the team did ink a five-year contract extension with point guard Jamal Murray. The added optimism in Denver for the coming season revolves around the impending debut of Michael Porter Jr., who missed all last season due to injury. Another intriguing name to watch will be rookie center Bol Bol. Once a projected top-five pick, Bol slid all the way down to the 44th overall selection in the draft due to a foot injury suffered early in his only college season at Oregon. He could wind up being a major steal.

The Nuggets are chock-full of basketball talent. Assuming a healthy Porter Jr. and Bol fit in with last year’s core, how can you not put this team up against any in the league? The current 16/1 price makes them the seventh-favorite to win the championship. Bet on Denver now, as I doubt you will see a better price than this all season.

The Jazz have held their own in the Western Conference each of the past three seasons. Selecting Donovan Mitchell with the 13th overall pick in the 2017 NBA Draft gave them a star to build around. The problem for Utah is that they just had no chance of competing with the upper-echelon teams in Golden State and Houston. That notion is no more heading into the 2019-20 season. Utah upgraded their roster in a big way, by trading for veteran point guard Mike Conley Jr. The team also signed a pair of veteran small forwards, in Bojan Bogdanovic and Jeff Green. The newcomers join Mitchell, shot-blocking machine Rudy Gobert, and sharpshooter Joe Ingles to form a well-rounded team.

The current 16/1 price ties the Jazz with the Nuggets with the seventh-best chance at the title. It’s a bet worth making, as I see them being able to compete with the top teams in the west.

Offseason player movement may not be over by any means in Miami, since the Oklahoma City Thunder are looking to deal the newly-acquired Chris Paul. With Miami being a possible destination, it leads me to love the value of the current Heat odds. The team already made a splash by acquiring Jimmy Butler from the 76ers as part of a four-team trade. The deal also sent power forward Meyers Leonard to the Heat. Add in the likes of Goran Dragic, James Johnson, Justice Winslow, Bam Adebayo and rookie Tyler Herro, and the Heat are certainly one of the deeper teams in the Eastern Conference. The addition of CP3 would put the Heat firmly on the map to have a real shot in the wide-open East.

This is not a bet to wait and see if the Heat do in fact complete the trade for CP3, as the value on the current 75/1 play will be greatly reduced if they do. I would also consider the current 25/1 price on the Heat to win the Eastern Conference Finals. Despite the much shorter odds, you eliminate the need for Miami to knock off a likely superior Western Conference opponent to cash the bet.