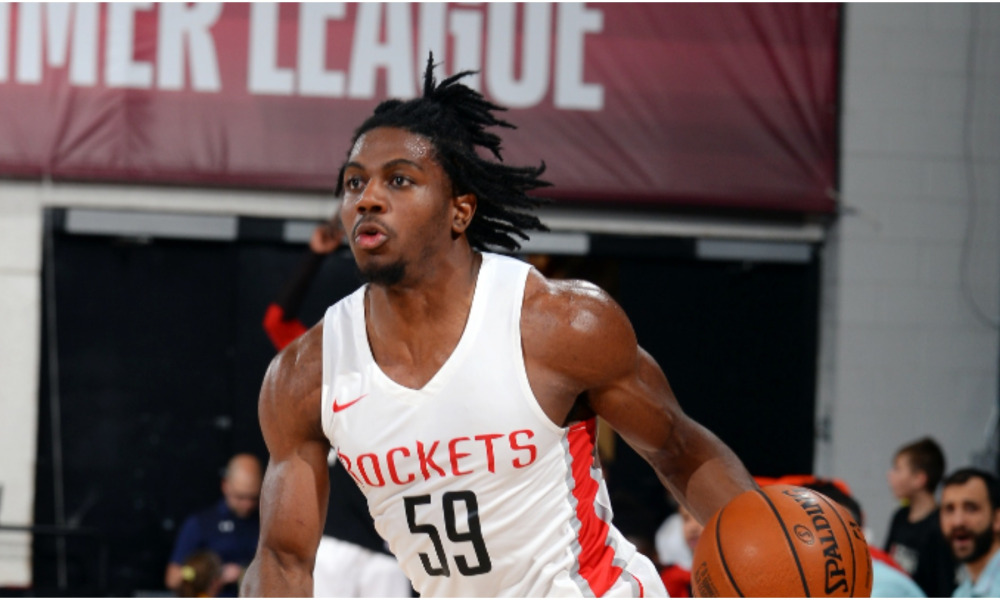 Chris Clemons Carries Rockets Over Tony Bradley and the Jazz

Chris Clemons Carries Rockets Over Tony Bradley and the Jazz

Chris Clemons led the way for the Houston Rockets, as they downed the Utah Jazz 87-78 in the NBA Summer League.

Clemons led the Rockets in scoring once again, putting up 19 points on 6-16 shooting. The undrafted guard out of Campbell is averaging 20 points =per game in Houston’s four Summer League outings.

Tony Bradley Puts Up Another Double-Double

Bradley has been the Jazz’s best player and that continued tonight, with a 23-point, 13-rebound, two-block performance. He once again dominated the paint on both ends of the floor.

Veteran big man Willie Reed continued to have a nice Summer League for the Jazz, with 13 points on 5-6 shooting.

Chris Chiozza was sold at point guard for Houston, scoring 12 points on 4-5 shooting and dishing out five assists.