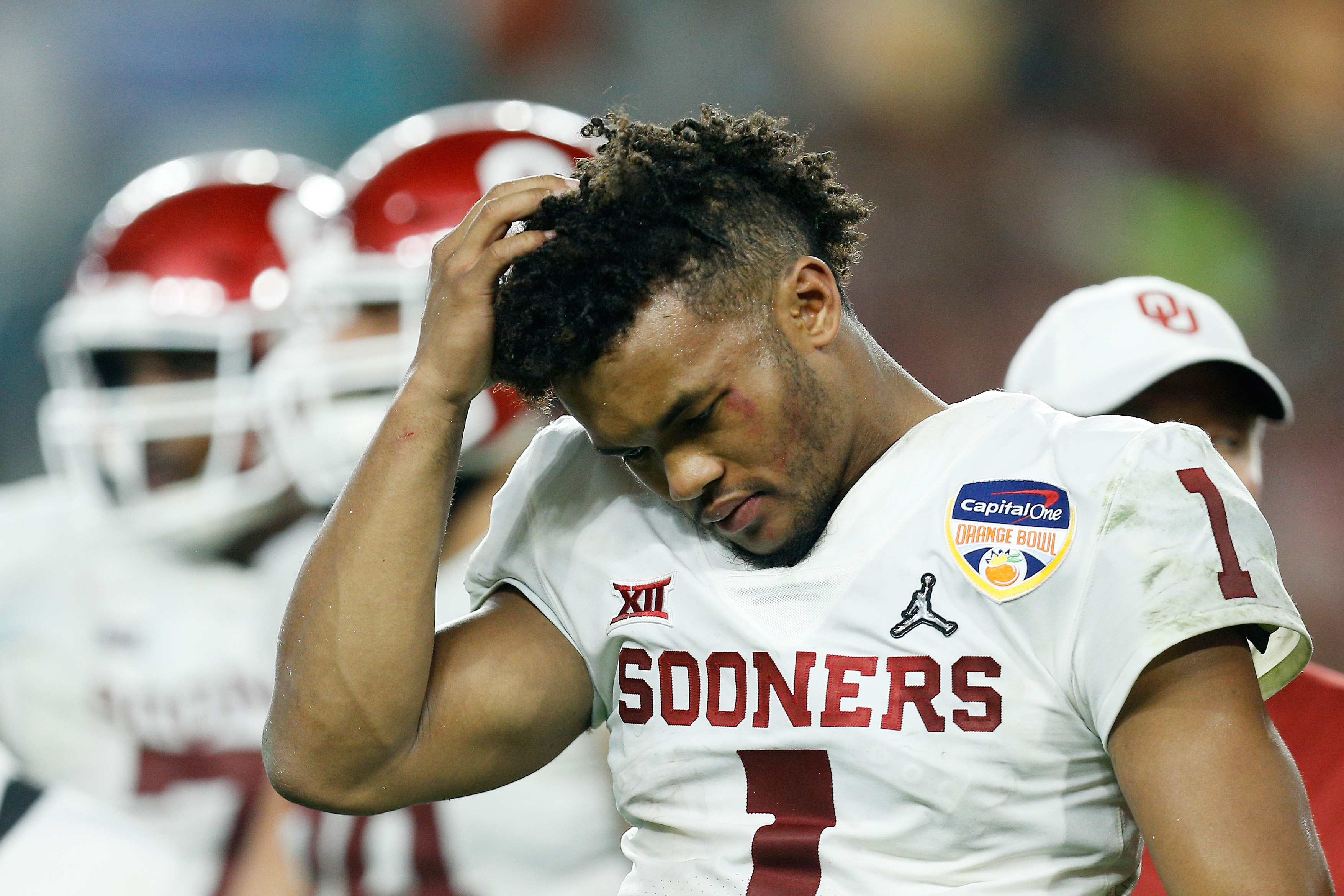 In March of every year, hundreds of potential NFL players get invited to Indianapolis for the NFL Combine. During this event, players are put through various tests for teams to gather information on the players in a number of different areas. The cognitive portion is measured by the Wonderlic Test, which is a set of 50 multiple choice questions to be answered within a specific time frame.

A score of 50 is perfect, which was performed by Pat McInally back in the day. Some examples of current NFL quarterback scores are Aaron Rodgers (35), Andrew Luck (37), Cam Newton (21), and Tom Brady (33).

If you would like to see my personal research on the correlation between Wonderlic scores and performance in the NFL, you can CLICK HERE.

In the current world of zero privacy, the Wonderlic scores for the 2019 NFL Draft quarterbacks have been leaked.

Let’s scroll all the way to the bottom. Yikes, Kyler Murray. The potential top overall draft pick scored just a 20. Maybe Murray to Oakland is a good fit, since Derek Carr also scored just a 20 when tested. He also ties Michael Vick, which draws another comparison to the former Pro Bowler.

Out of the projected first round picks, it was Duke’s Daniel Jones that impressed, with a score of 37. Could this be the deciding factor for the Giants to pull the trigger at 17? We will find out Thursday.