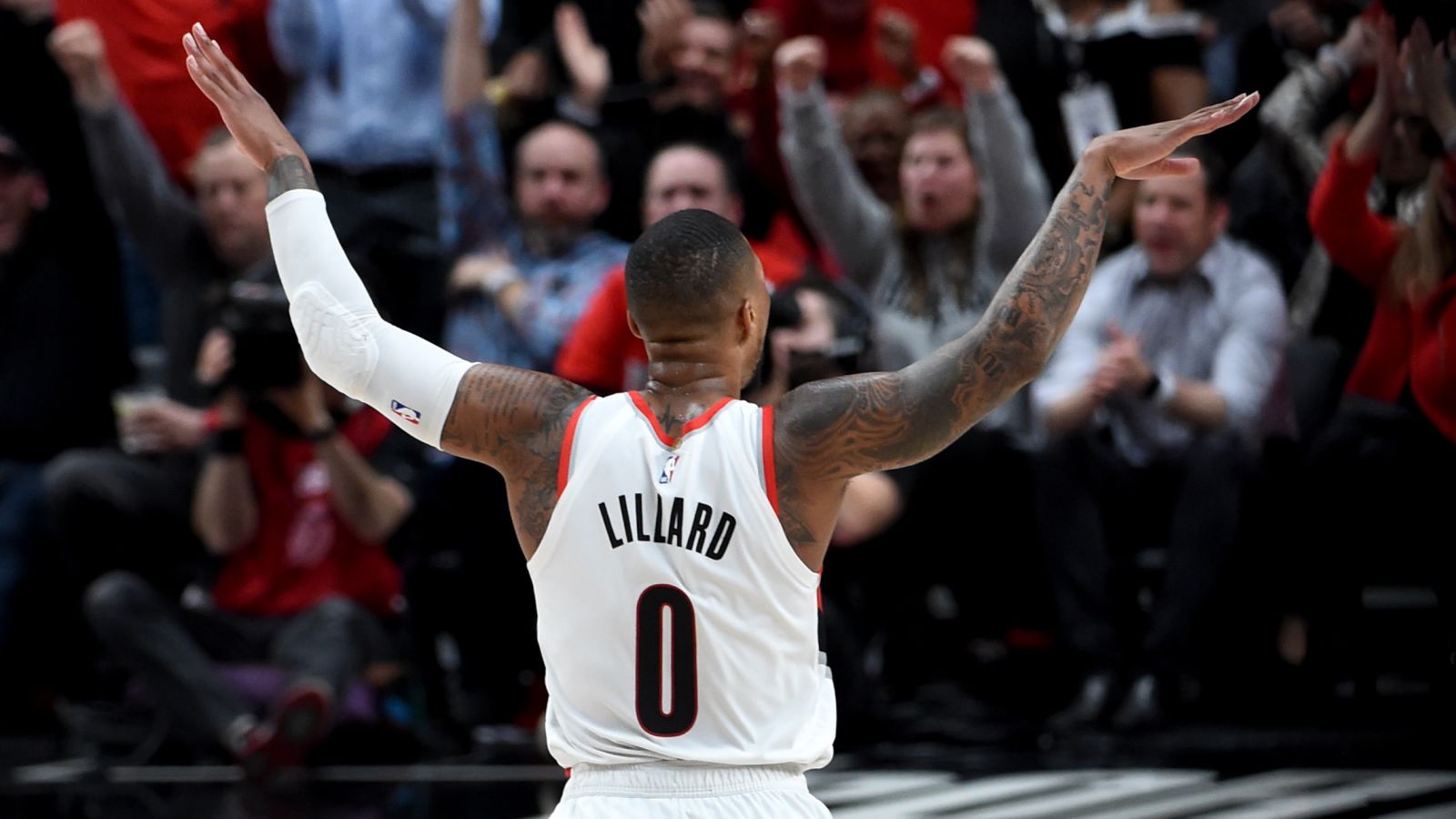 The fourth quarter is Dame Time!

Damian Lillard was having none of the chatter the Oklahoma City Thunder spewed before Game 5. After a historic first half, Lillard kept his foot on the pedal en route to a 50-point performance.

How did he get his 50th point you ask?

A buzzer-beater from 37-feet out to ice the series? Absolutely dirty. Lillard finished with 50 points, 10 three-pointers, 7 rebounds, 6 assists, 3 steals, and a block. The 118-115 win means the Blazers are headed to the second round to face the winner of the Nuggets-Spurs series.

Where Do the Lakers Go From Here?
What Went Wrong With the 2018-19 Celtics?