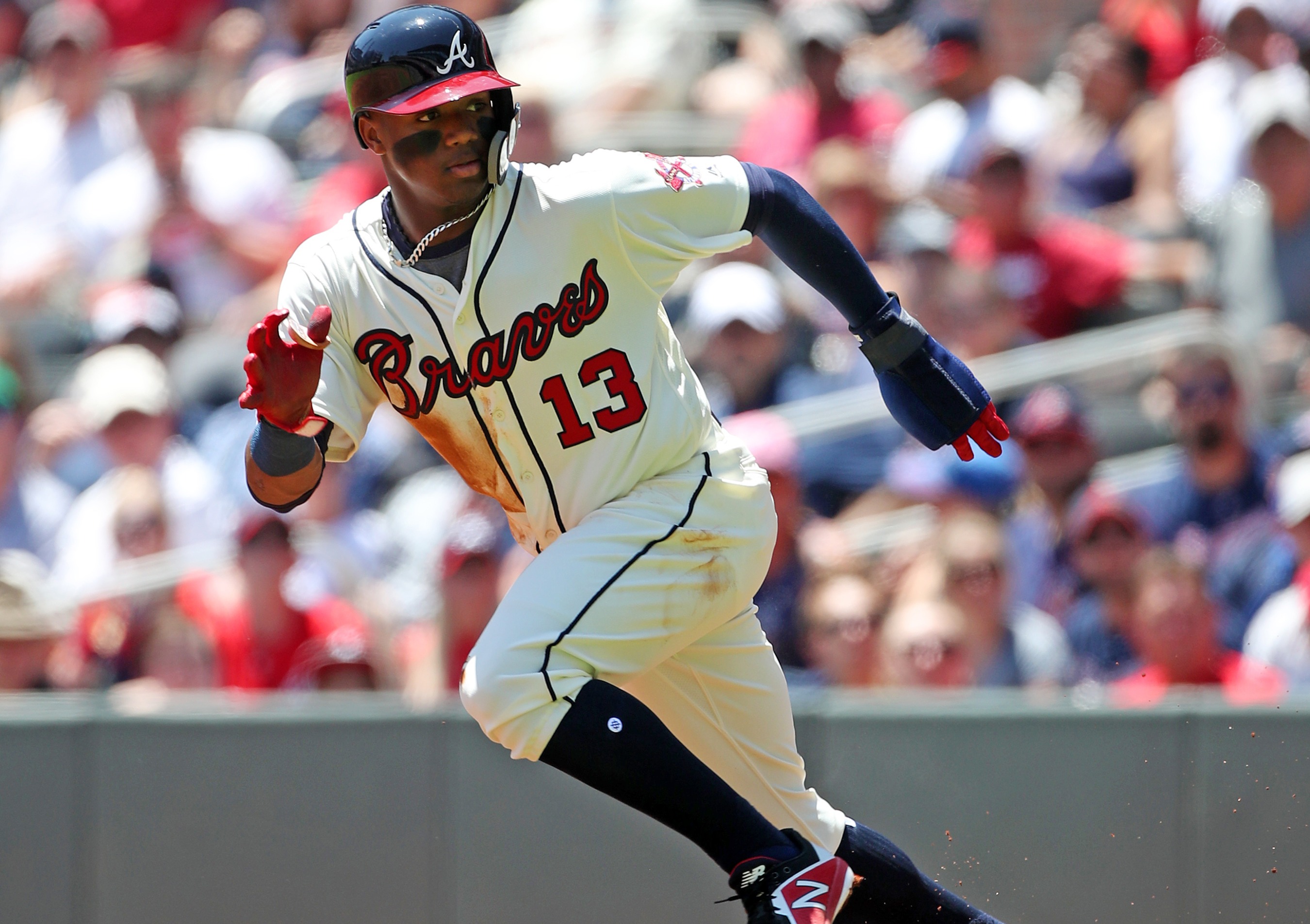 Don’t blink, but the dog days of summer are coming to an end! We are less than two months away from the start of the 2019 MLB Postseason. With the trade deadline having passed, the rosters of contending teams are, for the most part, set in stone. What better time than now to cast some World Series bets? Here are the best three plays, including the current World Series odds.

Just a few years removed from the depths of a rebuild, the Atlanta Braves are now one of the scariest teams in the majors and ready to make a deep October run. Despite playing in the competitive NL East, the Braves have been a cut above the Washington Nationals, Philadelphia Phillies and New York Mets all season long. While those three teams are all right in the thick of the Wild Card chase, Atlanta continues to hold down a comfortable division lead of six games over the second-placed Nationals.

The Braves are loaded with a plethora of young talent. Ronald Acuna Jr. is already a must-see player and he is only 21 years old! He is joined in the lineup by Ozzie Albies (22) and starting pitchers Mike Soroka (22) and Max Fried (25) in representing the core four youngsters of the team.

Part of what makes Atlanta such an attractive pick is the fact that they have combined their youth with a sound group of experienced and talented veterans. The team made waves back in June when they signed pitcher Dallas Keuchel to a one-year deal. Keuchel, who sat out the first two months of the season in the hopes of signing a bigger contract, has slotted right in atop the Braves rotation with Soroka, Fried and Julio Teheran. The lineup boasts the likes of Freddie Freeman, Josh Donaldson and Brian McCann, all players who have been under the postseason lights before. The Braves effectively addressed their needs in the bullpen at the trade deadline as well, most notably adding Shane Greene and Mark Melancon.

The current 10/1 odds trail only the Houston Astros, Los Angeles Dodgers and New York Yankees for the shortest World Series odds on the board. The Braves have to be considered right up there with all of those teams in terms of talent, yet are still flying slightly under the radar. Why not take advantage and get some extra value with a bet on a great ball club?

Bigger Bang for Your Buck

They say pitching wins championships in baseball. Despite the explosion of home runs and offense we have seen across the majors this season, it’s a whole different game come October. Despite the lack of many household names, the Cleveland Indians boast one of the best all-around pitching staffs in baseball, making them an attractive World Series bet at the current price of 15/1.

The rotation is led by 24-year-old Shane Bieber, who has put together a splendid second MLB season, including winning the All-Star Game MVP. Mike Clevinger and Zach Plesac have been solid behind him as well, posting 3.07 and 3.13 ERA, respectively. Add in the presumed return of Corey Kluber and the rotation is looking quite daunting. The irony of Cleveland’s pitching success, however, is the bullpen. Despite losing the two biggest names from a year ago in Andrew Miller and Cody Allen, the Indians sit atop the league in bullpen ERA (3.29) by nearly a whole half run over the second-place San Francisco Giants. Adam Cimber and Oliver Perez have been bright spots and closer Brad Hand currently ranks third in the MLB with 28 saves.

While the Indians’ hitting has been somewhat inconsistent this season, that shouldn’t deter your belief in the talent of Francisco Lindor, Jose Ramirez, Carlos Santana and the newly-acquired Yasiel Puig come the postseason. After all, with their pitching, Cleveland doesn’t need to score in bunches to win games.

Cleveland is currently slated to be the first Wild Card team in the AL, but they had trimmed a once daunting Minnesota Twins lead in the AL Central division race down to just two games. Bet the Indians now, as the odds will likely only shorten from here.

Perhaps surprisingly, of the busiest teams at the trade deadline was the Oakland A’s. The lack of a stout rotation doomed Oakland in the one-game Wild Card scenario last season. The Athletics significantly bolstered their bullpen in a pair of trades, first acquiring Homer Bailey and then getting Tanner Roark right before the deadline. Add in the trade for a much-needed lefty reliever in Jake Diekman and the A’s were, at least on paper, certainly trade deadline winners.

Bailey and Roark join a starting rotation that already included Mike Fiers, Chris Bassitt and Brett Anderson. Meanwhile, Diekman joins a loaded bullpen that includes Liam Hendriks, Yusmeiro Petit and Joakim Soria. If the Athletics can get the struggling Blake Treinen back on track, late inning deficits will be very tough to make up for opposing teams.

The long ball has been a significant part of the A’s offensive attack this season. Through August 7th, Oakland ranked 11th in the majors in slugging percentage (.442) and seventh in home runs (180). Established stars Marcus Semien and Khris Davis are joined by sluggers Matt Chapman and Matt Olson to form the big four in the Oakland lineup.

Perhaps the biggest factor keeping the Athletics’ World Series odds down at 40/1 is the standings gap between them and the Houston Astros right in their own division. Houston’s division lead sits at 10 games, essentially meaning Oakland will once again have to get through a one-game Wild Card battle if they do in fact return to the postseason. The A’s currently trail the Tampa Bay Rays by half a game for the second Wild Card spot. But with the injury to Rays ace Blake Snell combined with Oakland’s trade deadline roster additions, I like them to earn their way back to October. And from there, anything can happen!