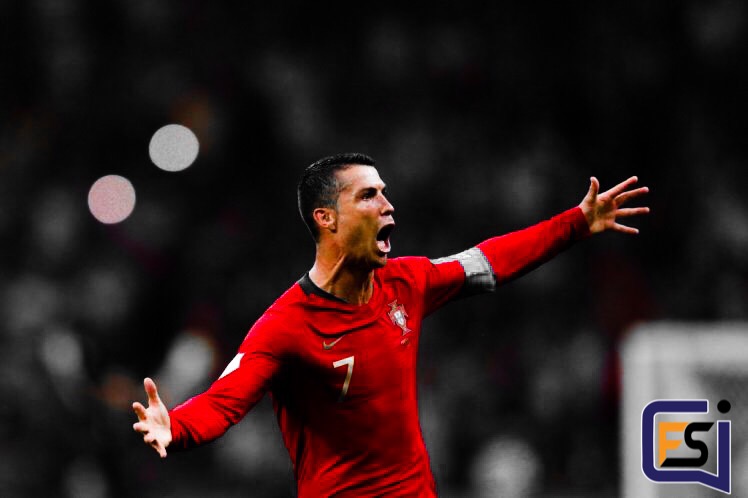 The World Cup has been in full action for the past week. We have seen some amazing shots, spectacular blocks, and nail-biting game finishes. We have seen National teams like Germany and Argentina lose games where they were the clear favorite to win. As we move forward to the second week of competition, there is no clear picture on who will make the knock-off round.

Below,  I will provide an up-to-date full score summary and game summary for some exciting games.

Portugal stunned Spain, as Cristiano Ronaldo had a phenomenal game and ended up with a hat-trick. This left Spain in a difficult spot, as they were forced to go out and get wins in their remaining games.  Portugal looked strong, but Ronaldo played phenomenal soccer.  Diego Silva did his part for Spain with not one but two goals. A very exciting game to watch that ended in a draw.

Germany, a fan’s favorite to repeat and win the World Cup, was left stunned by Mexico. In a very competitive game, Germany won ball possession in the match, but lost the game. The game came down to one play; Chicharito Hernandez broke away and placed a perfect pass to Lozano, who cut inside to beat Germany’s goal keeper. A magical moment that lit the entire stadium.

Argentina, led by FC Barcelona’s star striker Lionel Messi, lose against a dominating Croatian National team. Both teams had multiple opportunities to open the score, but couldn’t capitalize. This young Croatian team looked hungry, and they can go deep in this World Cup.  Mistakes killed Argentina and they need to regroup if they plan on making an impact in this World Cup.

I am very excited to see the next round of games, as some teams look to bounce back. Cristiano Ronaldo has made an impact in this World Cup and will continue to push his team forward. For now, we wait to see what National team makes a push for the title. I predicted Brazil to win this year’s World Cup and I still believe they will bounce back and make a run for the title. Based on Mexico’s performance against a strong Germany team, I can see them doing their part and placing themselves in the semi finals and making a run for the title.