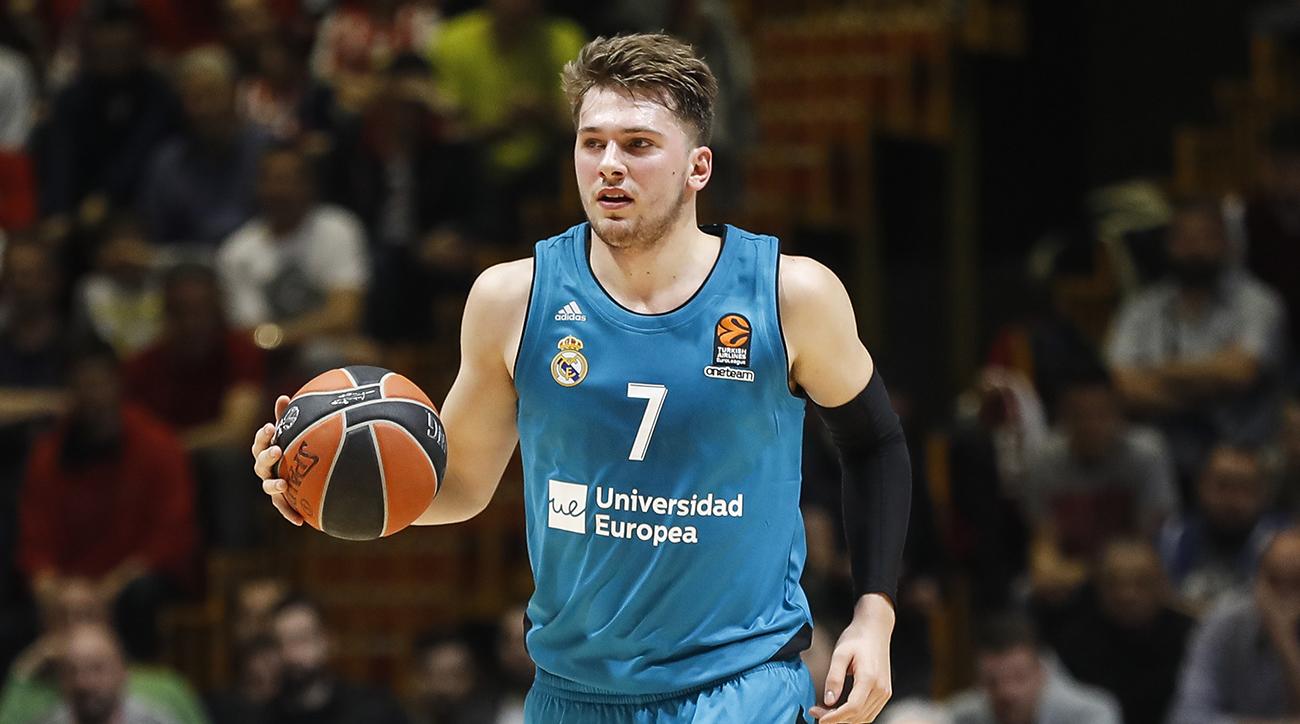 This trade is surprising, but at the same time the Hawks have been weighing options for the third overall pick for some time. Trae Young is the first player to lead the NCAA in both points and assists per game. Meanwhile, Doncic is the most talented international player who won league MVP in his European league.

The Hawks are not going to be able to turn things around in just one season and Young will not be able to fix things on his own. The Hawks must know they will be in a similar position in next year’s draft, so they are getting a player that makes Dennis Schroder expendable. Look for the Hawks to possibly move him and his team- friendly contract for more picks so they can reload for years to come.

The Mavericks are known for having a star international player in Dirk Nowitzki and now they have another in Doncic. The Mavericks are another team that may be in a similar position in next year’s draft, but they have ‘their guy’ and clearly view Doncic as a cornerstone for a future without Nowitzki.