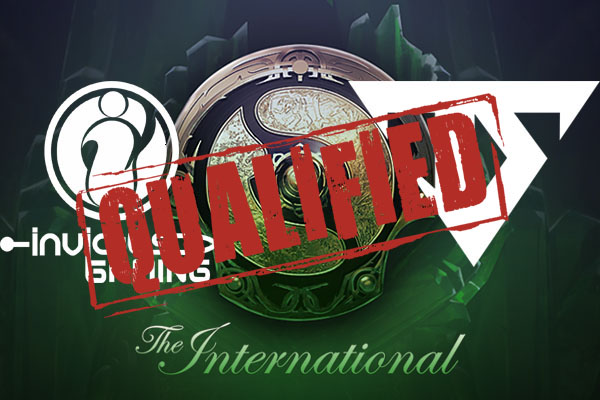 Just two teams emerged from the ashes after going through The International 8 at Rogers Arena. Team Serenity and Invictus Gaming are the ones who reigned supreme and their journey will continue on the group stage of The International 8.

Invictus Gaming added to the regional qualifier by invitation, which means they don’t need to win the open qualifier first. This doesn’t mean they get it easy on the regional, as they dropped three games before they came through in the tiebreaker to advance to the regional playoffs, where they lost 2-1 against the eventual first place, Team Serenity, before they bounced back, beating LFY and securing the second spot of the regionals.

The Dark Horse From East

Team Serenity was the shocker from the open and regional qualifier. They came from the first open qualifier without dropping a single game and went through the regional group stage only dropping two games against Keen Gaming and Team FTD. Furthermore, they breezed through the regional playoff only dropping a single game against the invited team, Invictus Gaming. Many fans believe that they are the second coming of the legendary Wings Gaming that won The International 6. They are certainly the one to watch from The International 8.

The road to The International 8 continues…