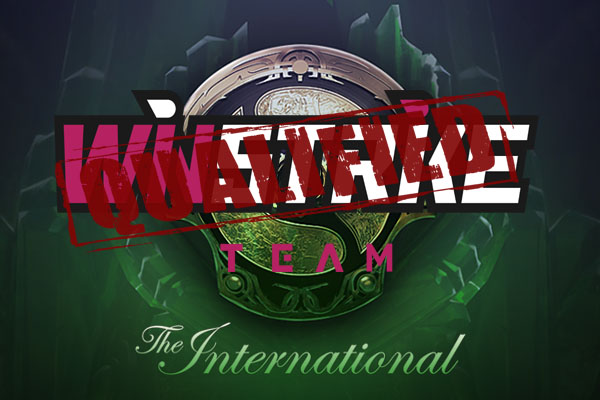 The team made it to the International after beating Espada 3-1 in a best-of-5 series. They proved that they are the second strongest team in CIS, after Virtus Pro. They will join Team Serenity and Invictus Gaming as a fellow qualified team.

Winstrike is Flying to International

Winstrike starts their qualifier as an invited team alongside Vega Squadron. On the group stage of qualifiers, they dropped their first game to Double Dimension in a 60 minute grueling match. After the first match, they swept the group stage clean. As a result, they finished with a 6-1 record and proceeded to the playoff.

In the playoff, Winstrike returned the favor to Double Dimension. They demolished them 2-0 and advanced through. They met Espada in the semi final, beating them 2-1 before meeting them again in the final. The final game is where Winstrike’s dominance and versatility shined. In game 3, they picked Pudge on mid and won the game. Because of that, the morale of Espadawas wavering and Winstrike capitalized. Game 4 was Winstrike’s to grab and they secured themselves a ticket to The International 8.