Why You Should Watch WWE 205 Live 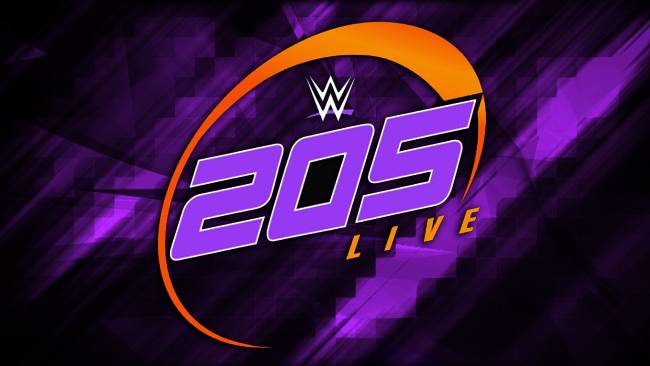 Well, here’s one article I thought I’d never write. Even a year ago, 205 Live seemed like a doomed program and dead in the water. However, now, if you still haven’t heard, it is fantastic. Since the build up to Wrestlemania, 205 Live has seen a revamp focused less on meaningless feuds and poor character development and something it has in spades: great wrestling. WWE fans have now long wished that they had more opportunities to enjoy the type of action-focused programming NXT provides, and boy have they delivered. I can’t say it loud enough: If you don’t watch NXT, what’s wrong with you? And, if you watch NXT, then you need to be watching 205 Live.

Each wrestler on the roster has shown their own ability to be a phenomenal in-ring performer since the show has put a new interest in longer matches with higher stakes. The product has improved tremendously because of it. Cedric Alexander has become the workhorse champion the brand has desperately needed since Neville, putting on heroic matches that have made him the brand’s clear crowd favorite since the Cruiserweight classic. Now, add in a barrage of great challengers such as the brutal and savagely-strong Buddy Murphy, the villainous and strategic Gulak, and the never-relenting face Mustafa Ali.

That’s one heck of a main event scene, and we haven’t even gotten to the best part: everyone is starting to get used. Lio Rush has debuted, the Lucha House Party gets good TV time every week and something to do while feuds heat up, and somehow TJP has become entertaining again as bastard heel. If WWE realizes just how good this brand has become and gives them the NXT treatment of a few exclusive Pay-Per-View’s during the year, suddenly 205 Live has transformed into one of the best wrestling shows on the planet.

Now, don’t be the last one to join in. Start watching now so you can say you witnessed when 205 Live became must-watch wrestling.