Where to Watch KSI vs Temperrr Live Online 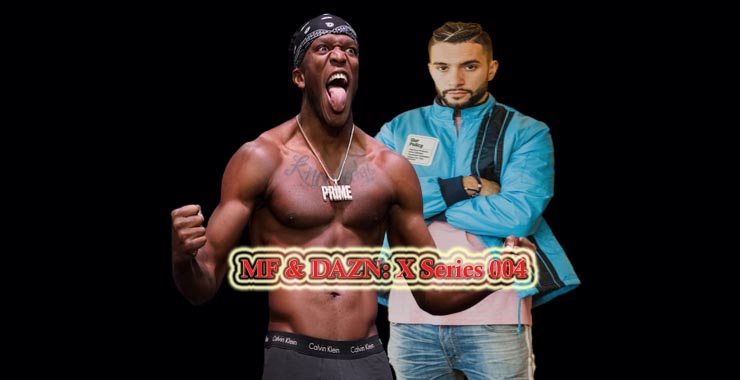 The British YouTuber-turned-boxer KSI is set for his return in the ring this Saturday, January 14th as he will be facing fellow social media star FaZe Temper at the OVO Arena, Wembley. KSI was originally scheduled to fight Dillon Danis but the Conor McGregor sparring partner refused to take part in the event due to health concerns and the lack of coaching staff to prepare for this bout.

How To Buy KSI vs FaZe Fight

But KSI, also known as a Sideman, is determined to carry on with the show as he is got a new opponent for his day out on January 14th. Faze Temper who was originally fighting on the undercard, is now being elevated to the main event. This means the fans will witness another Sidemen vs Faze Clan battle, but this time from inside the ring.

The Nightmare, KSI won his previous two fights in a single night where he knocked out Swarmz and Luis Alcarez Pineda last summer. Temper is also high on confidence as he defeated Overtflow in November of the last year. With KSI in town, the fans are already buzzing. KSI is ready to deliver the show for them. The excitement is rising sky-high. The flares are tempering.

Here is all you need to know about this celebrity boxing night headed by none other than KSI himself.

How to Watch KSI vs FaZe Temperrr live Stream From anywhere?

The KSI vs Faze Temper card will be streamed live on DAZN PPV. The event will cost £11.99 for all DAZN subscribers living in the UK. But if you have not already subscribed to it, you will first need to buy their monthly subscription which costs £7.99. Anywhere Fight fans will have to use $19.99 to watch this event live online on OolaTVPasss. You can also stream the event on Playstation 4, Xbox One, Google Chromecast, and others.

The all-celebrity boxing clash between KSI and Faze Temperrr will take place at the OVO Arena Wembley in London on January 14th. The event will commence at  2 p.m. ET with the star boy making the walk to the ring at 5 p.m. ET.

KSI vs Faze Temperrr Tale of the Tape: