What We Learned From the NHL Opening Week 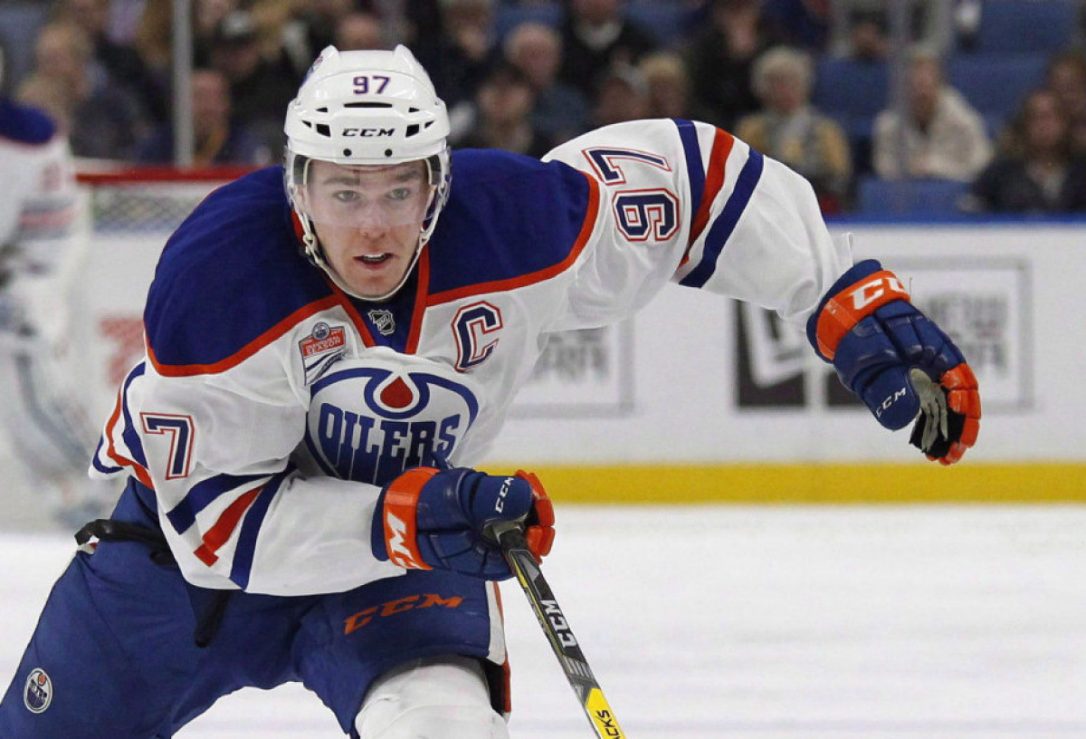 We are about one week into the NHL regular season, and although we don’t know too much just yet, there are a few things that we have learned from the first week. Here are five things that I have learned about the young NHL season so far!

1) Vegas Better than we Thought?

2) Back-to-Back Stanley Cup Hangover May be a Thing

After winning back-to-back Stanley Cup Championships, the Penguins are in a prime position to win three in a row. But through three games, they don’t look like the same team. After falling 5-4 to the St. Louis Blues on opening night, they got embarrassed the next night, looking slow and falling to the Chicago Blackhawks 10-1. Yes, they gave up 10 goals! They looked better in a 4-0 win over the Nashville Predators, but Matt Murray does not look like the same goaltender early on, giving up almost four goals per game (3.84 GAA) and only saving .879 percent of the shots he has faced. If the Penguins want to be in the running for a third-straight championship, they are going to need Murray to play better in a competitive Eastern Conference.

3) The Toronto Maple Leafs are an Offense to Fear

Many people were wondering, would the Maple Leafs offense take the next step forward? Through two games, I believe that has been a resounding yes! The Maple Leafs lit the lamp seven times in their opener against the Winnipeg Jets, a team that many people believe could be a playoff team this year. As if that wasn’t enough, they then lit the lamp eight times against the New York Rangers, a defensive-minded team. The Maple Leafs are such a balanced offensive team, as centers Nazem Kadri and Auston Matthews lead the team with four points, and seven other players each have three points. If the Maple Leafs get solid goaltending out of Frederik Anderson, they have the ability to make a run at the Stanley Cup.

4) Alex Ovechkin Still Has It

After not scoring a goal in the final month of last season and only scoring twice in the seven-game series against the Pittsburgh Penguins, there was some thought that Ovechkin may be nearing the end. Well if the first week has taught us anything, it is that Ovechkin is far from finished. He has already recorded two hat-tricks in as many games, scoring three against the Ottawa Senators and following that up with four against Carey Price and the Montreal Canadians. Ovechkin has always been known as a sniper, but through two games, he has been unstoppable.

After leading the NHL and scoring 100 points last season, Connor McDavid reminded us on opening night how good he truly is. McDavid scored a hat-trick against the Calgary Flames, but his second goal was a thing of beauty. McDavid skated quickly past two Flames, leaving them in the dust, almost as if they weren’t moving. He took the puck into the Flames zone, beating newly acquired goalie Mike Smith over the shoulder for a goal. Connor McDavid is a once in a lifetime talent, and the craziest part about it all is that he is still only 20. As good as McDavid is, he is only going to get better.