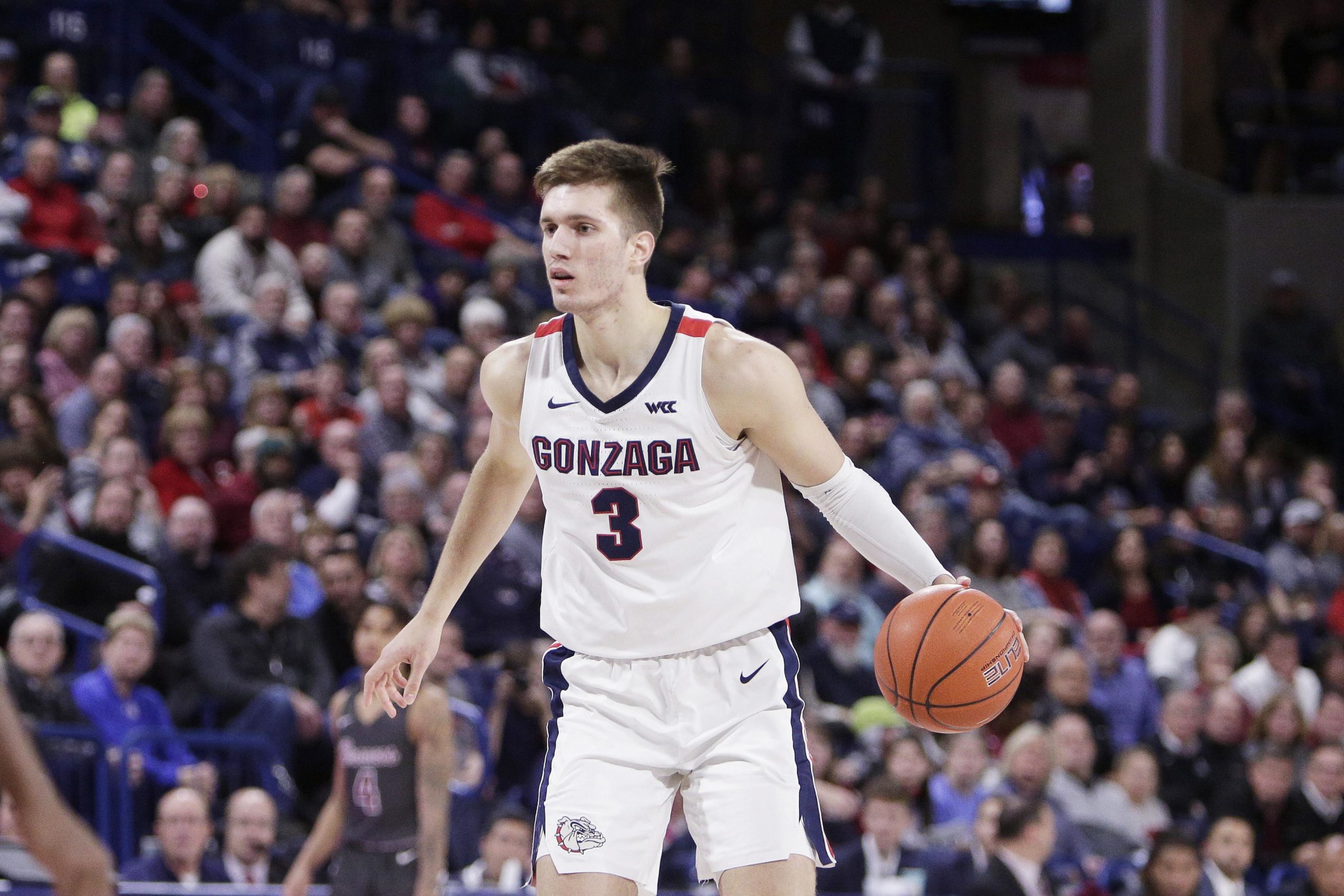 Gonzaga has dominated the West Coast Conference over the course of the last decade, and St. Mary’s has really been a clear-cut second for many of those years as well. As a result, all of the last ten WCC Tournaments have been won by the top two seeds, with the 1-seed winning six times and the 2-seed claiming four championships, including the Gaels’ victory last year. Both the Bulldogs and this year’s 2-seed BYU have solidified their spots in the NCAA Tournament field prior to the conference tournament. A rubber match championship game between the two would be must-see TV, but the Gaels could have something to say about that.

Gonzaga, BYU and St. Mary’s finished 1-2-3 in the conference standings and the same can be said for the team points per game statistic. The Bulldogs also led the West Coast Conference in rebounds, field goal percentage and steals this season, while BYU took the crown in the assist category. 4-seed Pacific only ranked 7th in points per game, but led the league in blocks and finished 3rd in rebounding. The Tigers will look to ride their stingy defense in Vegas.

Unsurprisingly, Gonzaga was the preseason favorite to win the WCC in the poll. The preseason poll also accurately tabbed BYU and St. Mary’s to round out the top three, although reversed the actual final standing of the two. Pacific was the West Coast Conference’s top overachiever, earning the 4-seed (picked 8th). 6-seed Pepperdine and 7-seed Santa Clara both finished two spots lower than their preseason projections.