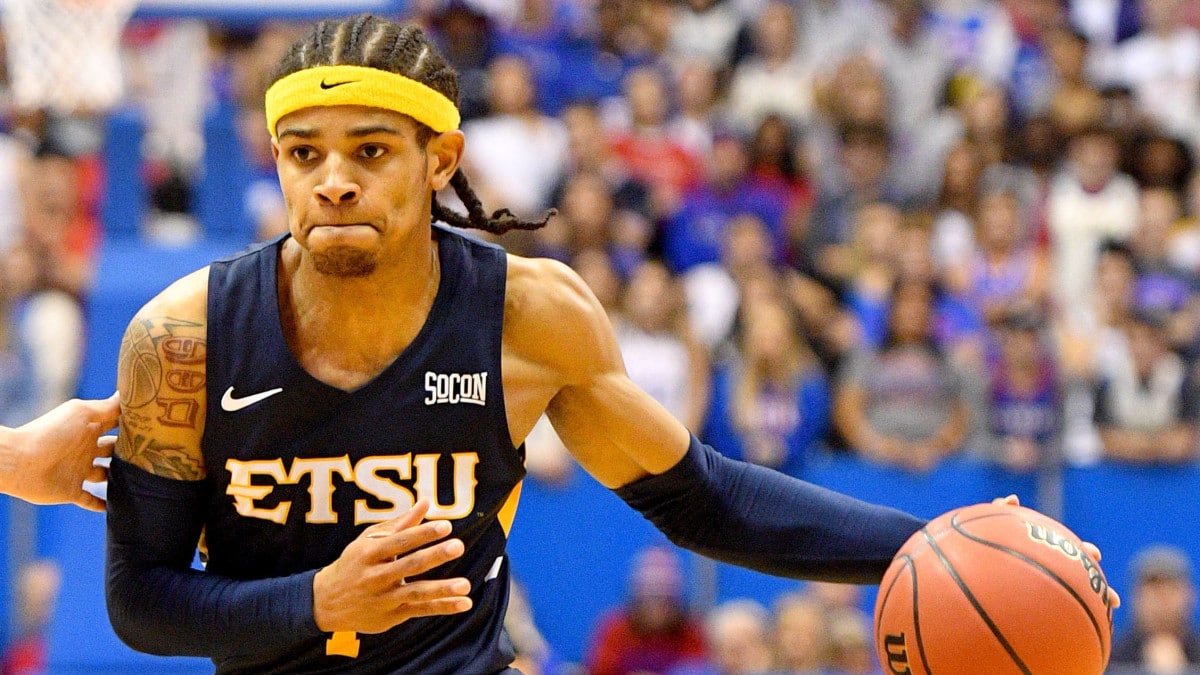 Regular season superiority has translated to the Southern Conference Tournament in each of the last ten editions. The 1-seed has claimed seven championships, the 2-seed one, and the 3-seed two over that span. Given how the conference regular season played out, it is fair to expect that the SoCon representative in the NCAA Tournament will again come from one of the top three seed lines, held by ETSU, UNC Greensboro and Furman respectively.

Statistically speaking, the edge actually goes to 2-seed UNC Greensboro in terms of who should probably be the SoCon Tournament favorite. The Spartans led the league in scoring margin (+11.5) and finished second in both points scored (76.7) and allowed (65.2). 1-seed ETSU relied on a suffocating defense this season, leading the conference at 64.9 points allowed per game. Furman ranked third in all three major scoring metrics while 6-seed Chattanooga was the only other school to rank in the top half of the conference in all three metrics.

Consistent with the past few years, the SoCon preseason poll tabbed ETSU, UNC Greensboro, Furman and Wofford to be the cream of the crop. While the first three all held true to form and earned top three positions, the defending conference champion Terriers sputtered down the stretch of conference play and limp into Asheville as the 7-seed. They matched 8-seed Samford as the largest underachievers in the conference, each finishing three spots below their preseason projections. The top overachiever was 4-seed Mercer (picked 8th).