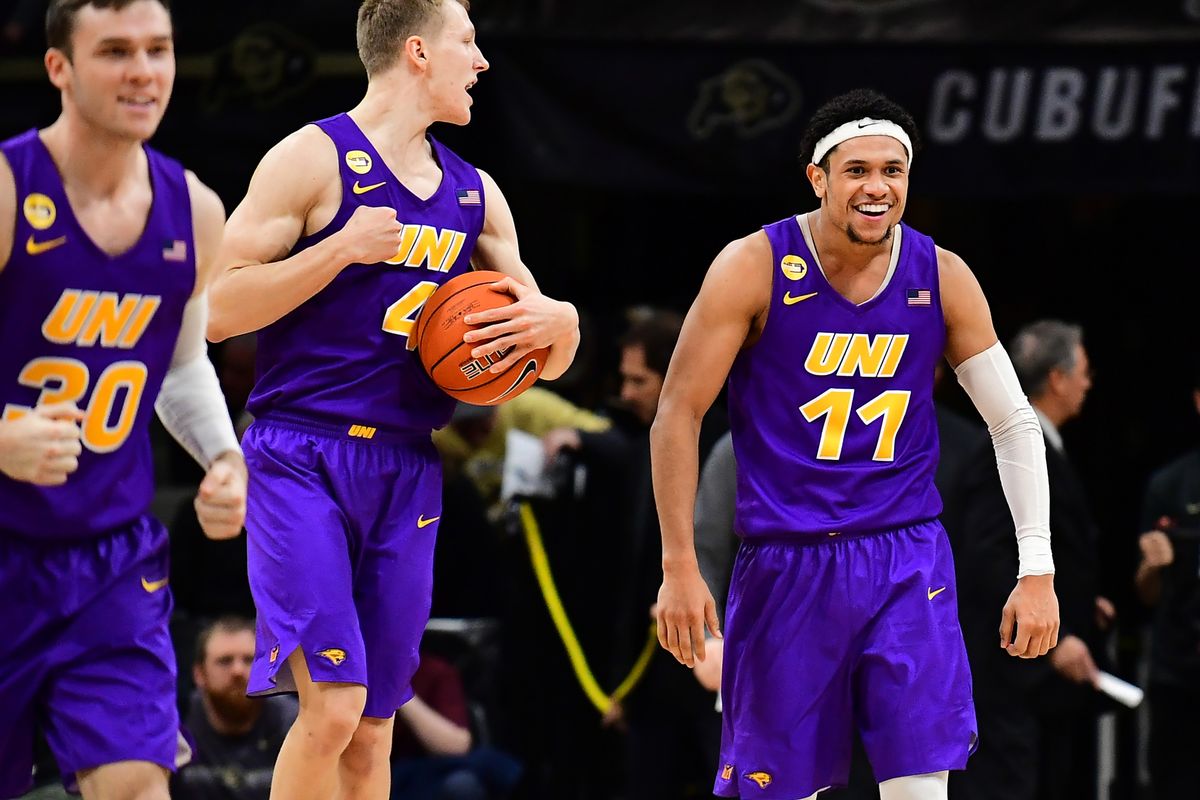 No team seeded lower than fifth has emerged victorious from the Missouri Valley Conference Tournament over the last ten seasons. In fact, last year’s Bradley team was the lowest seed to win in the last decade, doing so as the 5-seed. This could be some useful insight when betting, so get on that if you know how to bet on March Madness with MyTopSportsbooks.

The stats serve to justify Northern Iowa’s regular season Missouri Valley Conference championship and number one seed. The Panthers rank 1st in scoring (75.8), scoring margin (+11.5), 3-point field goal percentage (0.396) and rebounding defense (30.1). Interestingly however, UNI finds themselves at the bottom of the MVC in turnover margin at -1.60. Could that be their Arch Madness kryptonite? Southern Illinois is another team to note, finding themselves all over the map in terms of the conference ranks for scoring (last), scoring defense (1st) and scoring margin (8th). They say defense wins championships. It’ll be interesting to see how the Salukis fare in St. Louis.

Entering the MVC Tournament as the 6-seed is certainly a disappointment for Missouri State. The Bears were picked to win the conference in the preseason poll, making them the largest underachiever. Meanwhile, Southern Illinois was the biggest overachiever, finishing 5th after being picked to finish at the bottom of the conference. Regular season-champion Northern Iowa was picked 3rd preseason. And despite being picked to finish 8th and picking up a monumental nonconference upset win over Kentucky, Evansville failed to win an MVC conference game and finished in the league cellar.