Can Rory McIlroy Win his First Major Since 2014 at Augusta National? 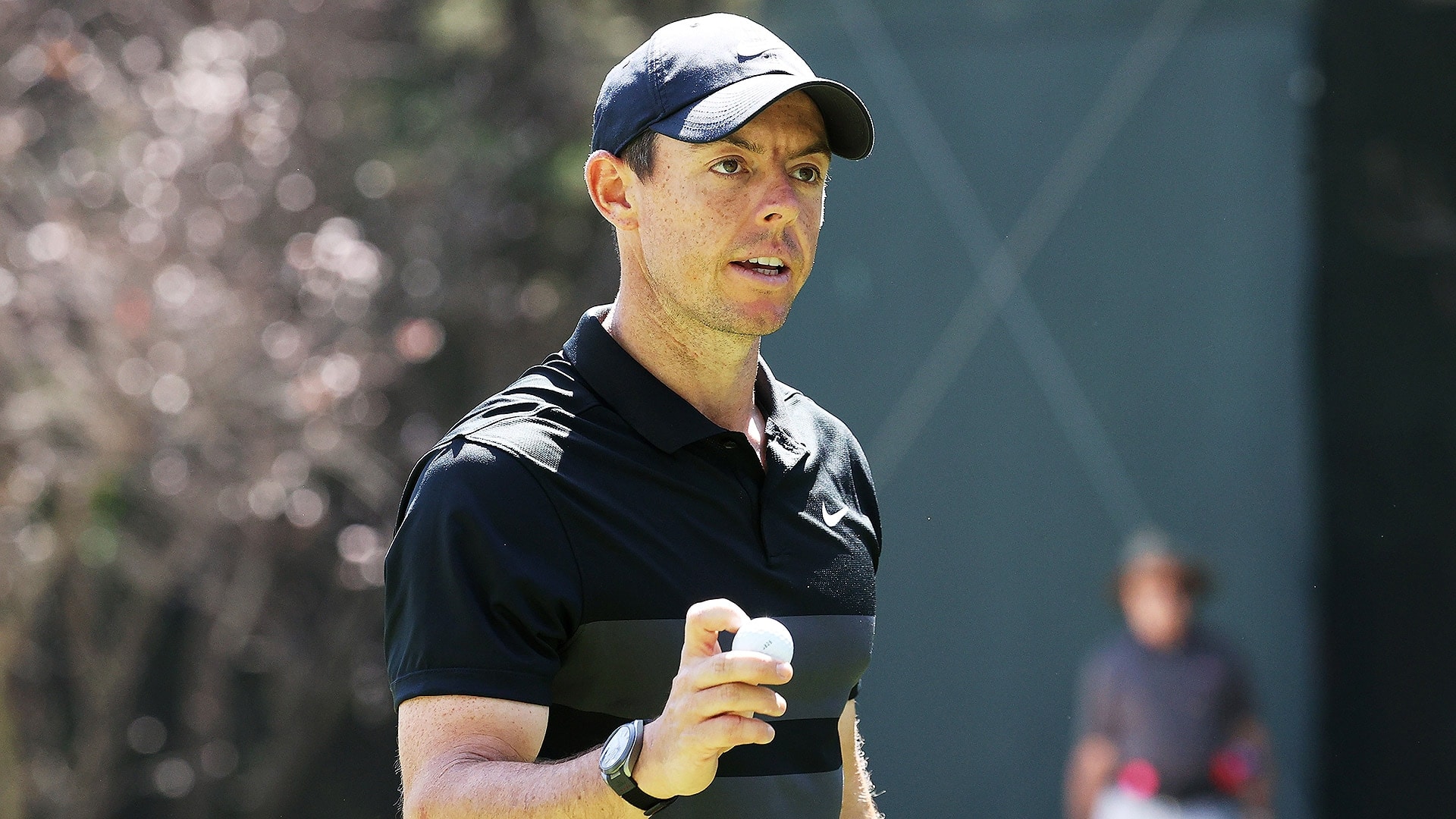 The first major golf tournament of the year is just under two months away, but the excitement is already starting to build and golf fans are asking if Rory McIlroy, who recently became world number one again, can win his first major in six years – and the US Masters 2020 betting odds are suggesting he can as he’s 15/2 outright favorite.

The Northern Irish golfer shot onto the scene in 2007 as a fresh-faced 17-year-old and quickly made a name for himself, breaking into the world’s top 10 just two years later. In 2011, McIlroy went into the final day of the Masters at the iconic Augusta National with a four-shot lead, but crumbled under the pressure and shot a round of 80, spiraling him down to 15th place.

However, it didn’t take him long to redeem himself with a victory at the U.S Open later that summer – rocketing him to career high of fourth in the world. McIlroy claimed the world number one spot in 2012 with a victory in the Honda Classic at Palm Beach Gardens, Florida, and, at 22, became the youngest player since the legendary Seve Ballesteros to win multiple majors after scooping the PGA Championship with a record eight-stroke victory.

In 2014, McIlroy won both the Open and retained the PGA Championship, although major tournaments have eluded him ever since. Despite not winning a major, the Northern Irishman still won three tournaments in 2015 – his second-most amount of wins in a single year. Since then, however, McIlroy’s form hasn’t been as good. In 2016 he won just one tournament – the Irish Open, which he hosted – before going without a win in 2017– despite 12 entries and two second placed finishes, although injury did play a part.

Rory came back in 2018 after 100 days away from the sport and won his first tournament since 2016 at the Arnold Palmer Invitational. Later that year, McIlroy got himself into contention for his first Masters victory in what was his 10th attempt. He teed off with American Patrick Reed in the final pairing, although he tied for second, six shots behind Reed. He also tied second at the 2018 Open.

Last year, however, the 30-year-old showed some of his most encouraging performances in years. McIlroy finished in the top six for five consecutive tournaments before winning the Players Championship – becoming just the second British winner since Sandy Lyle in 1987 and the third person to win four majors and 15 PGA Tour titles before reaching 30.

Rory followed up with a victory at the Canadian Open and in the process became only the sixth golfer to win the Triple Crown – the Open, US Open and the Canadian Open. By winning the Tour Championship at East Lake Golf Club, McIlroy secured his second FedEx Cup – and once again became only the second player to clinch the season-long trophy twice, whilst it was the largest prize pot in golf history at a whopping $15m.

The winning didn’t end there for the County Down native. In the latter stages of the year he won the WGC-HSBC Champions tournament in a playoff against Xander Schauffele. McIlroy subsequently won the PGA Tour Player of the Year award for the third time and for the first time since 2014, before retaining the world number one spot from Brooks Koepka at the beginning of February this year.

Given Rory’s recent form, there hasn’t been a better chance in years for the four-time major champion to finally get his hands on the last big tournament eluding him and get fitted into that illustrious green jacket.