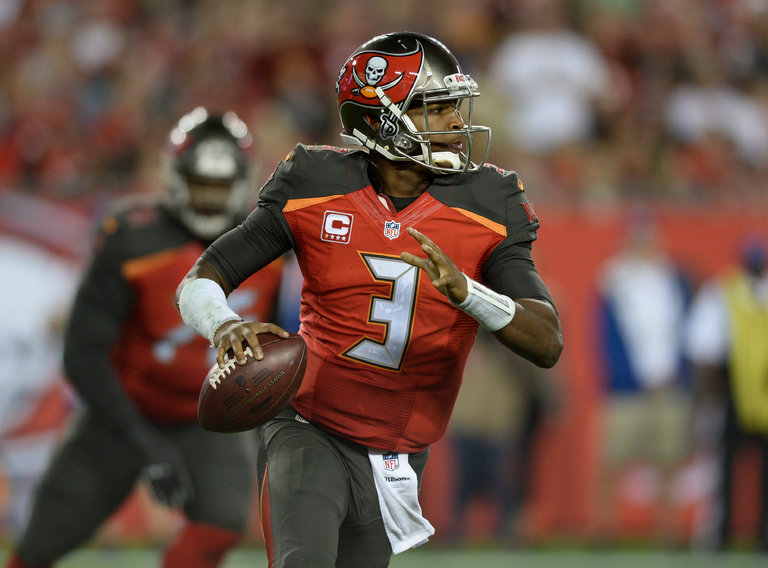 We have seen many of the top fantasy quarterback selections struggle in the early part of this season. Now, we add in bye weeks, and everything gets complicated to just stay afloat. This week, we have the Saints and Lions on bye, so obviously no Drew Brees or Matthew Stafford.

My rankings will be out tomorrow for you to compare your starting quarterback to these options, but those with Brees or Stafford may be looking for a bye week fill-in off waivers, so it’s important to get these out early. Here are the best week 6 QB streamers. To be considered, they have to be owned in less than 60% of ESPN leagues. So, you won’t be seeing me recommend Patrick Mahomes below, sorry.

Dalton has been pretty solid this season. Also, the Pittsburgh defense has not. The Steelers have given up the fourth-most passing yards per game (296), and the third-most fantasy points to quarterbacks (22.3). This game currently has one of the highest over/unders of the week on MyBookie, so there should be plenty of fantasy points to be had.

Winston was recently named the Bucs’ starter and is coming off of a bye, so it makes sense that his ownership is so low. Tampa should have a solid game plan, seeing they had an extra week to prepare. This game also has the highest over/under of the week on MyBookie, set at 57.5. We know how explosive these offenses can be, and certainly how poor the defenses have played. The Falcons are the fourth-worst against quarterbacks this season. We can also see below how Winston has stepped up his game in his five matchups with Atlanta.

Through the two weeks he’s started, Beathard has been QB13 (not including Trubisky, who’s played one game). While not incredibly efficient, Beathard is going to get you fantasy points. This week, he plays the Packers on Monday Night Football. The Packers have surprisingly given up just 209 passing yards per game, which is second only to the Jaguars. However, the Packers just suffered an embarrassing loss to the Lions, in a game where their offense moved the ball with ease, until the red zone.

I’m expecting the Packers to put up points at home in this matchup, and the Niners will need to pass to keep up. The Packers are also vulnerable against tight ends, and George Kittle is Beathard’s favorite target.