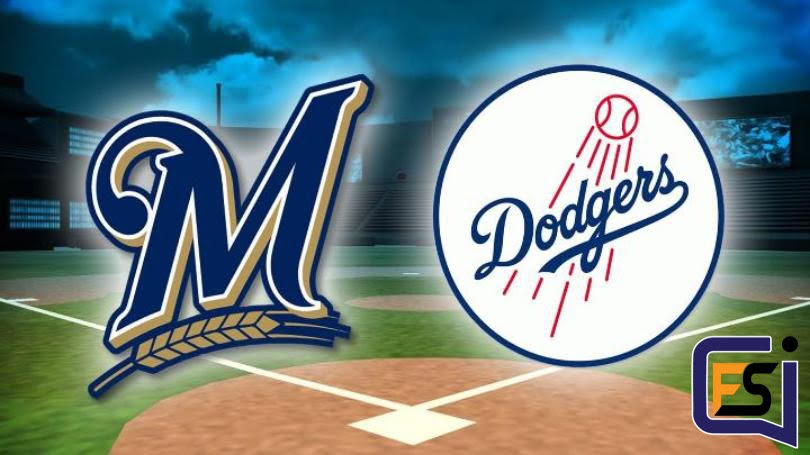 The Los Angeles Dodgers and the Milwaukee Brewers will meet in the NLCS, as October baseball heats up. The Dodgers beat the Atlanta Braves in a series that appeared to be a walk in the park for them. The Brewers took care of the Colorado Rockies, in a one-sided series.

The Milwaukee Brewers are the hot team in early October, and they are definitely not one we would have put our money on in the beginning of the year. The Brewers have been a strong team, winning 11-straight games. They picked the right time to get hot. Every year we have one team that stands out from the rest, and this year the Milwaukee Brewers appear to be that team. Brewer fans are excited for this one and they have every reason to be, as their Brewers have possibilities of reaching the next stage of the playoffs.

The Los Angeles Dodgers are back in the NLCS for the second year in a row. After the crushing loss in the World Series, this team is back for more. The Dodgers are not the same team that opened the season, as they have added notable names to their roster. Los Angeles had an easy outing against the Atlanta Braves; but I think the Brewers are going to test the Dodgers’ starting pitchers. The Dodgers are the favorites to advance in the playoffs, but it wont be an easy series.

We are all excited to see these two hot teams collide. If the Dodgers find a way to shut down the Brewers early, they will win the series in five. If the Brewers manage to push this series past five, the Dodgers are in trouble.

Can the Red Sox Get Over the ALDS Slump?
Red Sox Move On to the ALCS