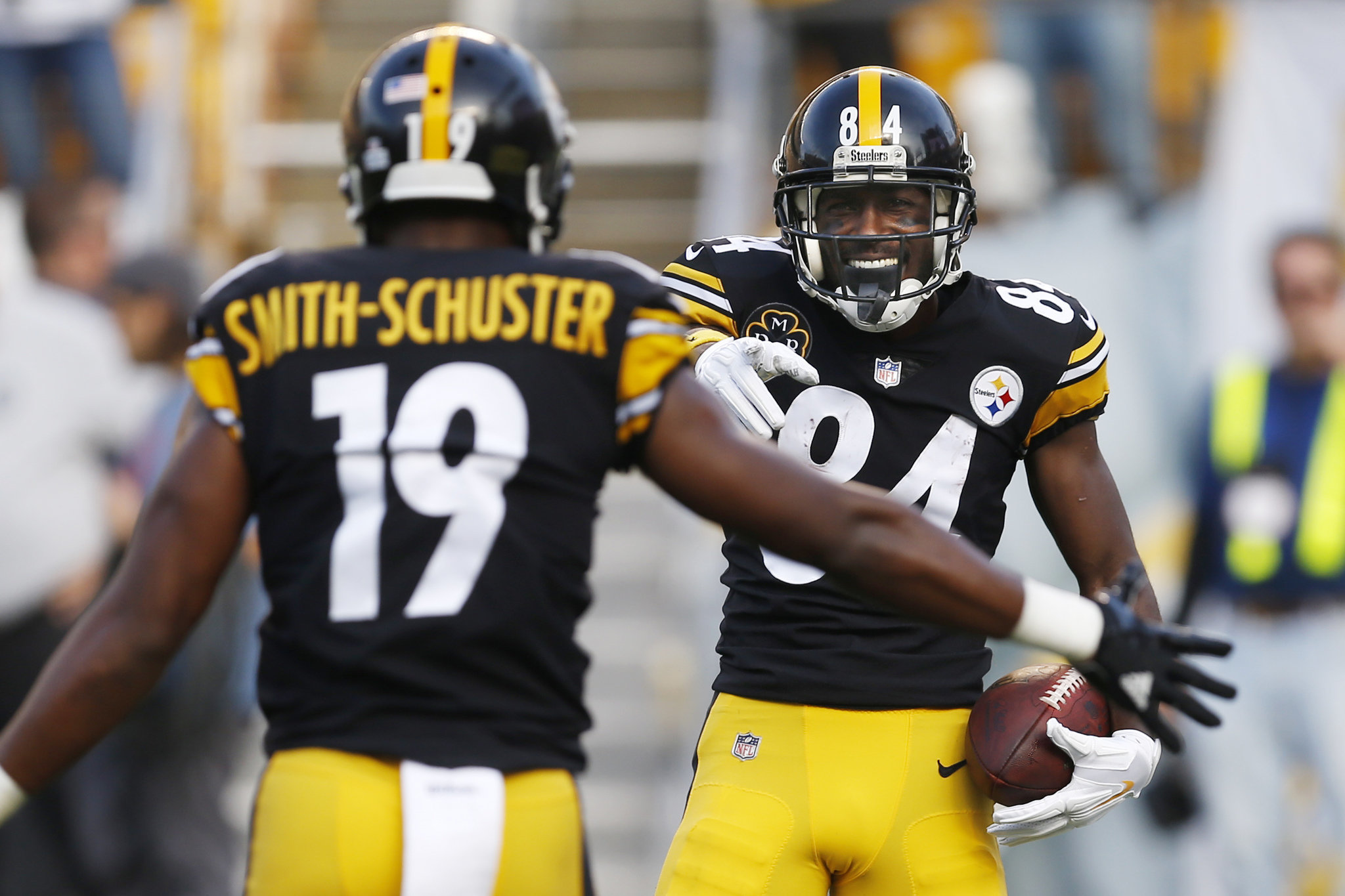 FitzMagic REALLY turned into FitzTragic against the Bears last week. In one of the most depressing falls in modern history, Ryan Fitzpatrick is again mortal and will back-up the crab leg stealing, “W” eating, Uber driver-touching Jameis Winston.

Week 4 also brought us a Thursday night shootout in the matchup against two of the toughest defenses in the league. We almost got a couple more ties, but coaching decisions and kickers got in the way of that. Oh, and the Bills are bad again. Who would’ve thunk it?

Now a month into the season, if you are sitting at 0-4 in your fantasy league, it’s time to hit the panic button. You may have to pull off some trades that you are reluctant to do, but you have to get something in the win column this week.

Of course, you can hit that pretty blue bird by my name above to ask any trade questions on Twitter. But for single position start/sit questions, look no further. Below are my rankings for both PPR and Standard scoring leagues. The date each position was updated will be displayed, and they will continually be updated throughout the week. Of course, that means you should be checking back frequently.