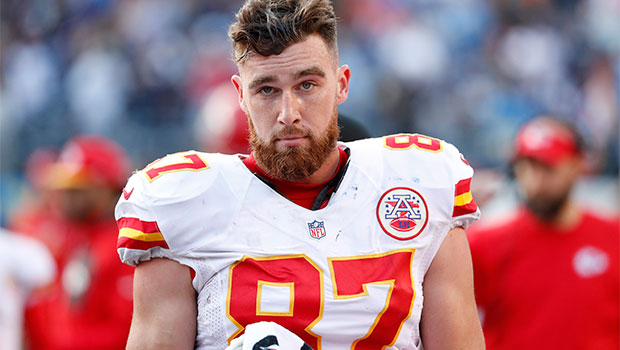 Alex Smith has been one of the highest scoring fantasy quarterbacks all season long and now gets a dream matchup against the New York Giants, who are arguably the worst team in the league right now. The Chiefs quarterback comes into the game totaling 20 touchdowns on the season with just two turnovers. His lack of turnovers gives him an incredibly high floor, making him a great cash game play, and against a Giants team that has allowed an opponent QB passing rating of 143.4, Smith is set up to have one of his better games of the season. Over the last three games, opposing teams have averaged over 35 points against the Giants. Over the course of the entire season, the G-men rank among the bottom five in the league at defending the pass. Factoring all of this in, Alex Smith should be set up to exceed his value on both FanDuel and DraftKings.

Value, value, value. This week I am looking to pay up at the tight end position, which is usually where I find my value, so I have to find a good cheap play somewhere else. With Ty Montgomery out, he has 20-touch upside. In last week’s matchup against the Bears, both Aaron Jones and Ty Montgomery got hurt, and after they left the game, Coach Mike McCarthy consistently fed the rock to Williams, giving him a total of 20 carries. Volume is what you should look for in your running backs, and if you can get someone for this cheap with this 20-touch upside no matter who it is, they are a great DFS option.

Sterling Shepard has been exceptional since returning from his ankle injury, totaling 212 yards in just two games and averaging 11 targets in each of them. The Chiefs rank 29th against the pass, and Shepard, who lines up primarily as the slot receiver, is expected to see a lot of Steven Nelson, who has graded out to be one of the worst corners in the NFL since making his debut in 2015. Something else that helps Shepard in this one is the fact that the Chiefs are good at covering the tight end position. The Giants offense has been functioning through him and Evan Engram, and if Engram is locked up, Shepard should be getting even more looks than usual. With not too many great plays at the wide receiver position this week in DFS, Sterling Shepard should be a lock in your FanDuel and DraftKings lineups.

This one seems to be a no-brainer. Simply put, the Giants are horrendous against tight ends, and Travis Kelce is a beast. The Giants have allowed a touchdown to a tight end in every single game this season and rank as the worst team in the league against the position. I expect this game to be a rout and for the Chiefs to put up a lot of points, which obviously bodes well for Travis Kelce. The all-pro tight end has found the end zone in three straight games and has totaled over 200 yards over his last two appearances. Given how bad the Giants are against tight ends, Travis Kelce is a great play this week despite being awfully pricey on both sites.

The Chargers defense is insanely cheap on FanDuel and are in a great spot this week at home against the Bills and their new quarterback, Nathan Peterman. The fifth-round rookie quarterback will make his debut as a starter on the road against a stingy secondary and an overall sound defensive unit, who have not allowed a team to score over 26 points all season. Picking your defense in DFS is almost solely matchup driven, and I would say the Chargers have the best matchup, and you can pick them up for a very affordable price.

Are you looking for another way to play NFL DFS every week? Join the highest-rated fantasy football app, DRAFT! Drafts start every couple minutes, so you can enter one right now for week 11! If you click the picture or this link to sign up and use the promo code “FlurrySports,” you get a free entry into a $3 game after you deposit! There’s not much better than free money, so sign up today! Plus, if you want ANOTHER $5 back, message FantasyFlurry on Twitter to find out how!