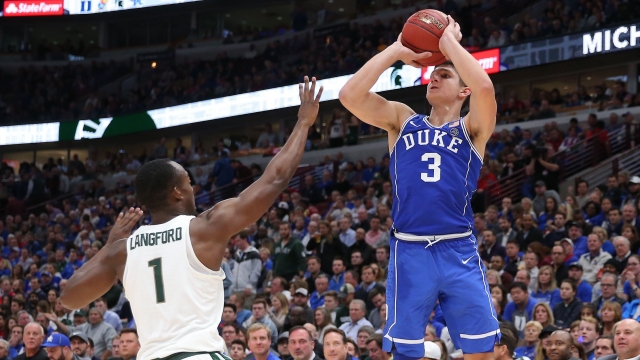 This post is going to bounce around with the different types of content inside of it. I will post the full top-25 rankings and the breakdown, plus headlines from all other power conference teams including the A10 and WCC. This article will show up every Monday, so be on the lookout for it! This first one will have a lot of information on almost every team because this info will tell us how each team’s season should go. Each highlighted team is in bold in each bullet point.