UFC Pittsburgh | The Return of Rockhold 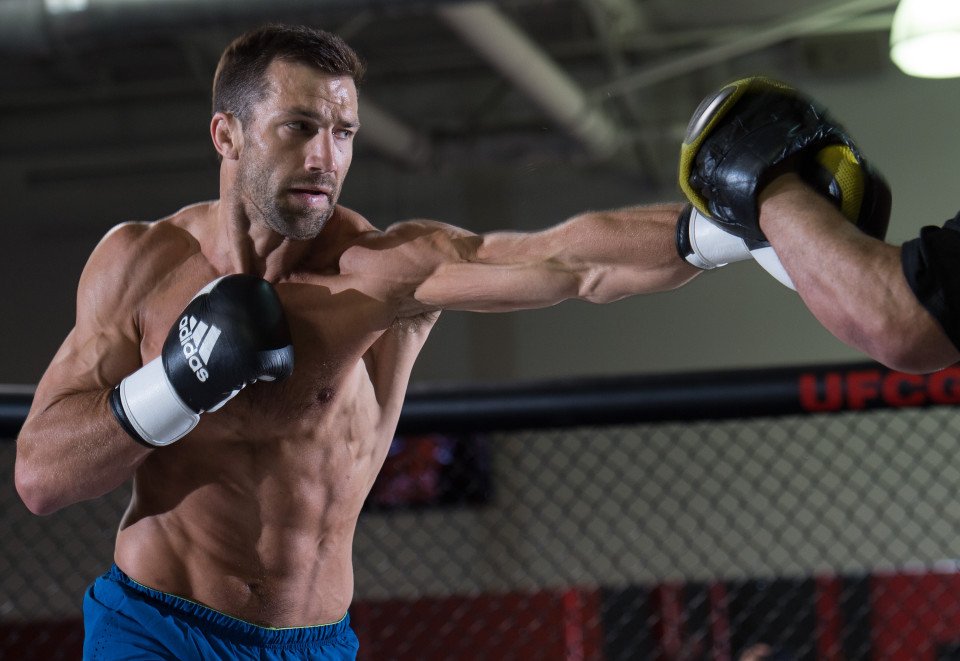 Many fight fans have heard the name Anderson Silva. He is considered the greatest mixed martial artist to have ever lived. He ruled the middleweight division for nearly a decade, and his only true loss was to Father Time himself. Middleweight is a longstanding division of ruthless power hitters and dominant wrestlers, it has never had a high pool of talent, but the elite were some of the most dangerous men in the organization.

It was only a little over 14 months ago that one of the greatest (new era middleweights) was stopped in the first round to lose his title. The main event at UFC 199 in June of last year paired up Luke Rockhold and ‘The Count’ Bisping in an unexpected rematch (to say the least). Rockhold had formerly dismantled the crafty veteran Bisping in Australia the year prior; a barrage of kicks from southpaw stance put Michael down for the count, and Luke finished the job with a ‘one arm’ guillotine…he choked him out with a single limb.

This was one of many finishes that created shock and awe, and led to the imminent title shot which Luke staked claim. He won the UFC Middleweight belt from Chris Weidman in late 2015, and the rematch to that bout was set up, but Chris pulled out due to injury and so Bisping stepped up. This chronology all matters, as mentally Luke was much too confident and did not take the sneaky left hand of ‘The Count’ seriously. A noted hands down chin up style was embraced by Luke, and he suffered this main event loss of his first title defense by first round knockout.

This was an embarrassing time for a man in talks as being the greatest 185 pounder to have lived; in combat sports you are only as good as your last win, and many have forgotten about this savage in the midst. Be aware that Rockhold has been training full time, and he had agreed to many fights within the past year. In recent interviews Luke disclosed his mistake in overlooking Bisping, and how he has moved on from that loss to recover the belt that is ‘his.’

There is no doubt that physically and mentally Luke should be in his prime. The former Strikeforce and UFC champion still has a problematic skill set for every fighter in that division; his dominant wins over Jacare, Weidman, and the resurging Tim Boetch show just how far ahead of the game Luke was. His finishing capabilities are second to none, he possesses one of the nastiest check hooks in the game, and his southpaw kick to the body is devastating…ask (the retired) Costas Phillipou.

Subjectively, with a few more wins, Rockhold will reclaim the belt and hold it for a long time. Objectively, it is hard to say with the man’s time off and mentality. The fans must see a solid performance from Luke this coming main event, and he has no easy task ahead of him. David Branch is the former ‘WSOF’ champion, and has defeated top contender K. Jotko in a surprisingly dominant performance. These are two legimiate black belts going to war, and if there are grappling exchanges, they will be magnificent. Both have great boxing, but Rockhold will be the bigger man with a much more dynamic and powerful kicking attack. With a sturdy defense and confident mind, Luke will not only reclaim that title, he will reclaim his legacy.
Prediction: Luke Rockhold by Unanimous Decision

When Winning is Not Enough
Mayweather Says Goodbye…Again?