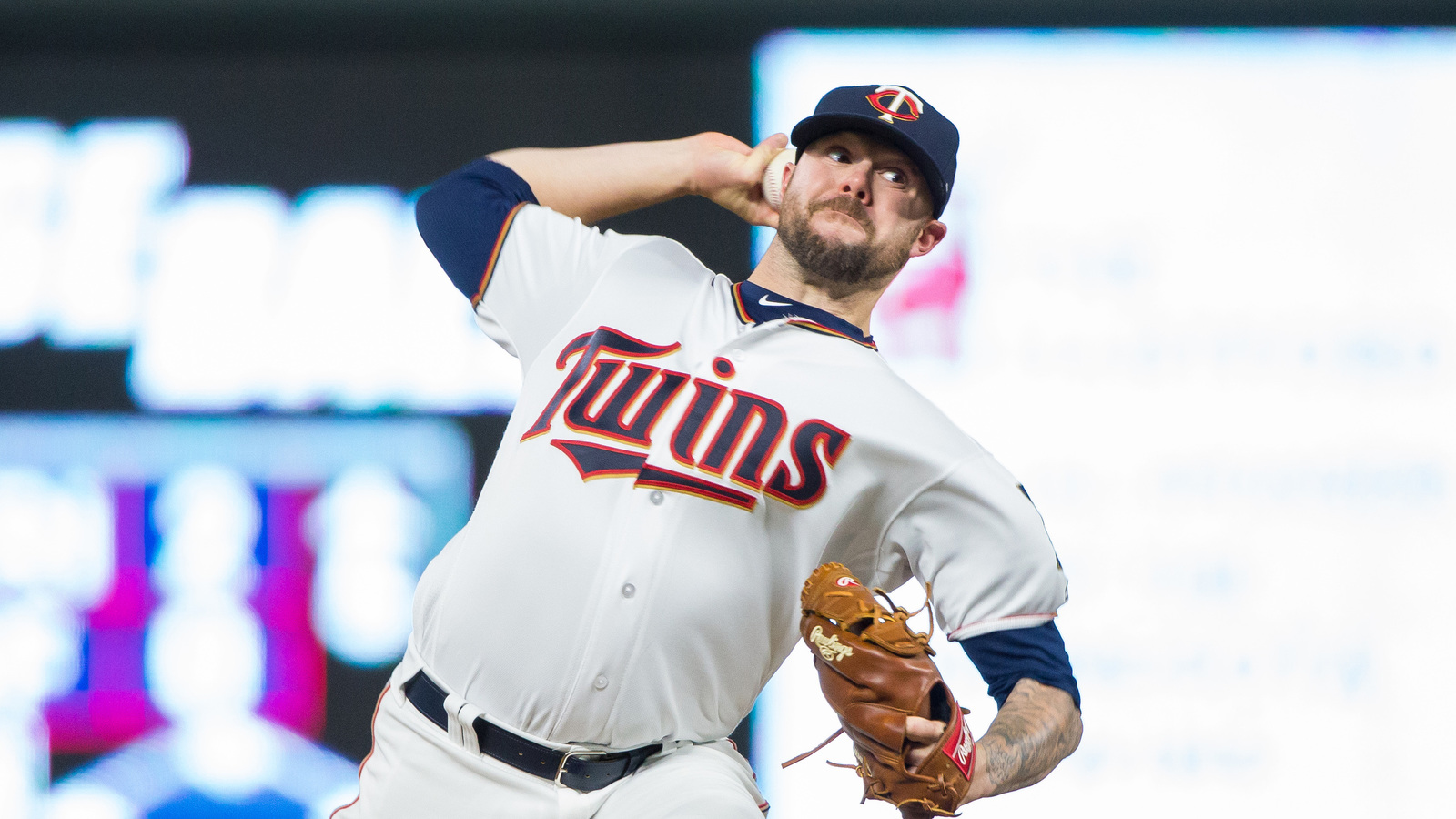 It looks as if Eduardo Escobar won’t be the only Twins player on the move tonight. Late on Friday, reports surfaced that relief pitcher Ryan Pressly would be traded to the Houston Astros in exchange for two minor league prospects.

Ryan Pressly, 29, has far and away been one of the Twins best relievers this season. In 51 appearances, Pressly has a 3.40 ERA in 47.2 innings pitched with 69 strikeouts.

Pressly was drafted by the Boston Red Sox in the 11th round of the 2007 Draft. He was later taken by the Twins in December 2012 in the Rule 5 draft. Pressly would then make the Twins’ Opening Day roster going into the 2013 season, making his debut on April 4th.

In his six-year career, Pressly has a 17-16 record and a 3.75 career ERA. Pressly has been categorized as a hard-throwing late inning reliever. In each of his last three seasons Pressly has recorded 60 or more strikeouts and 23 walks or less. With a fastball that can consistently touch 95-97 MPH, Pressly will now be bringing the heat to Houston’s bullpen.

As for Minnesota, the two prospects they will receive are outfielder Gilberto Celestino and right-handed pitcher Jorge Alcala. According to MLB Pipeline, Alcala was Houston’s 10th ranked prospect while Celestino was their 15th.

As it stands now, Minnesota will build for the future while Houston shores up its bullpen for another World Series run. Time will tell if and how this move pays off for both clubs.